Can be as regional as you want, I’m talking packaged stuff not baking someone a Shepard’s pie.

Cawl
Cockle fritters with laverbread
Rack of salt marsh lamb with samphire
Welshcakes
Bara brith and a cup of tea
Joe’s ice cream
Fish and chips at Barry Island
Clark’s pie at the football
Big pint of Brains SA
Go on, have a good rarebit while you’re at it

(This looks so good)

Don’t think I can do just packaged stuff but -

Can you, uh, send me some of those in the next few?

This is making me hungry.

this is the meal that makes me feel happiest. loads of olive oil and salt on top of that obvs. 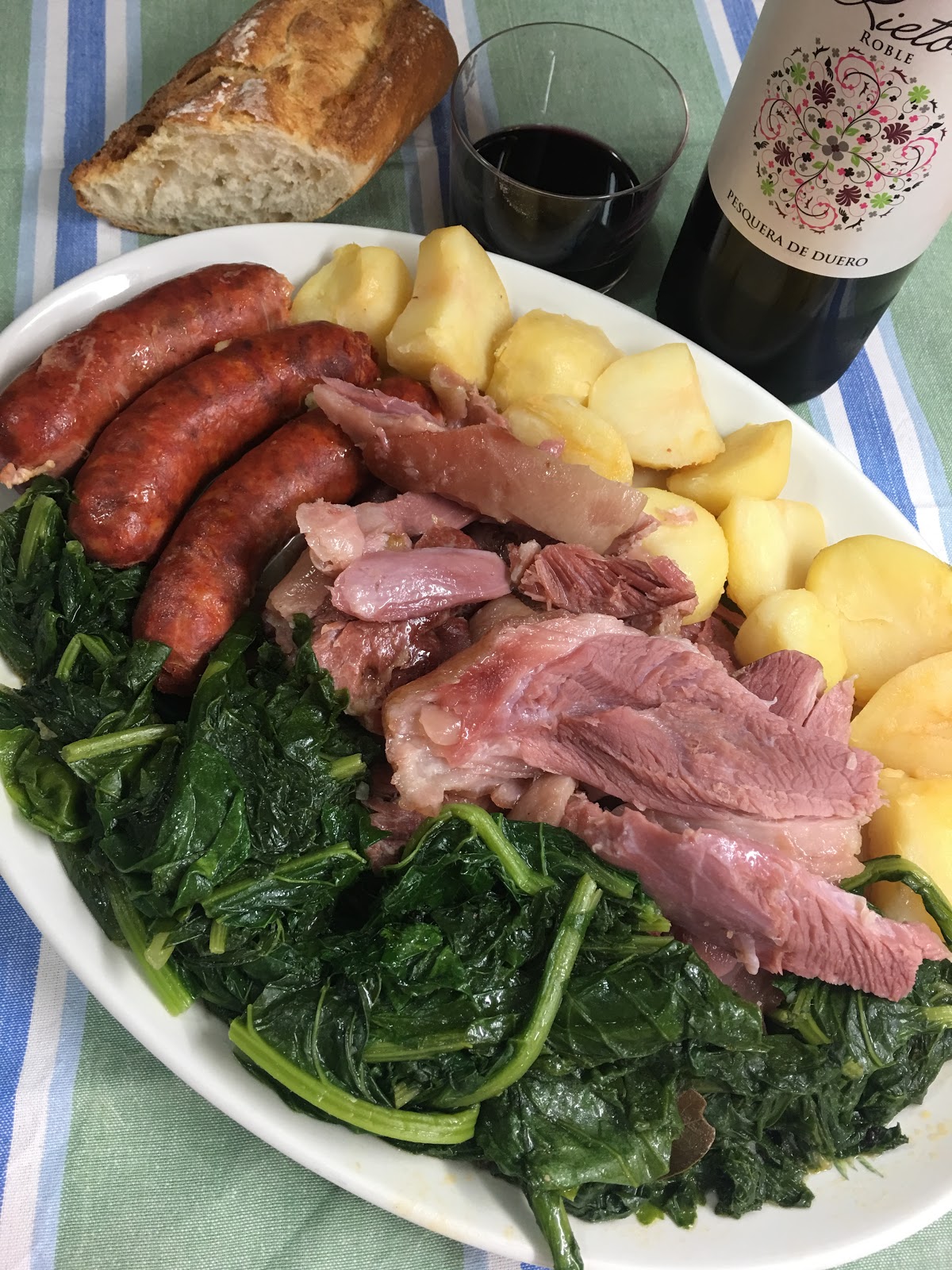 Surely some kibbeling? Not sure of the spelling but certain that it’s my favourite thing to eat in The Netherlands.

Tayto Cheese and Onion
Smithwicks
Fifteens (think this is an Irish thing, right?) Not in order of excellence, just in the order I can think

What about these spice bag things?

That’s more of a southern thing, I think specifically Dublin. Only seen them popping up here in the last year, haven’t managed to get one though. Suppose I have a fair few southern things in there already.