1000s of earthquakes & now a lava eruption 🌋 in Iceland

As above, as some of you will have seen, Iceland has been experiencing ‘tremor swarms’ over the last few weeks and a couple of ours ago a fissure opened up about 30km from Reykjavik and started erupting lava 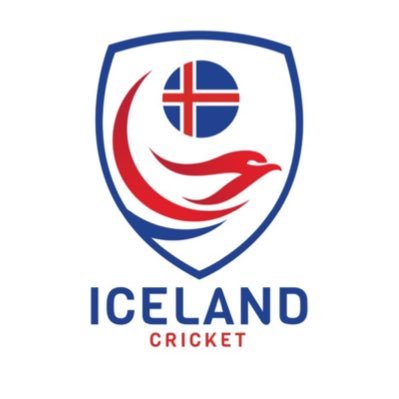 First photograph of the lava eruption at Fagradalsfjall, which began at 2200 GMT, from our coast guard helicopter. The fissure seems to be 200 metres long. The flow is heading south and is 2.6 km from Route 427, just east of the town of Grindavík. #fagradalsfjall https://t.co/4Sj4M6QwOs 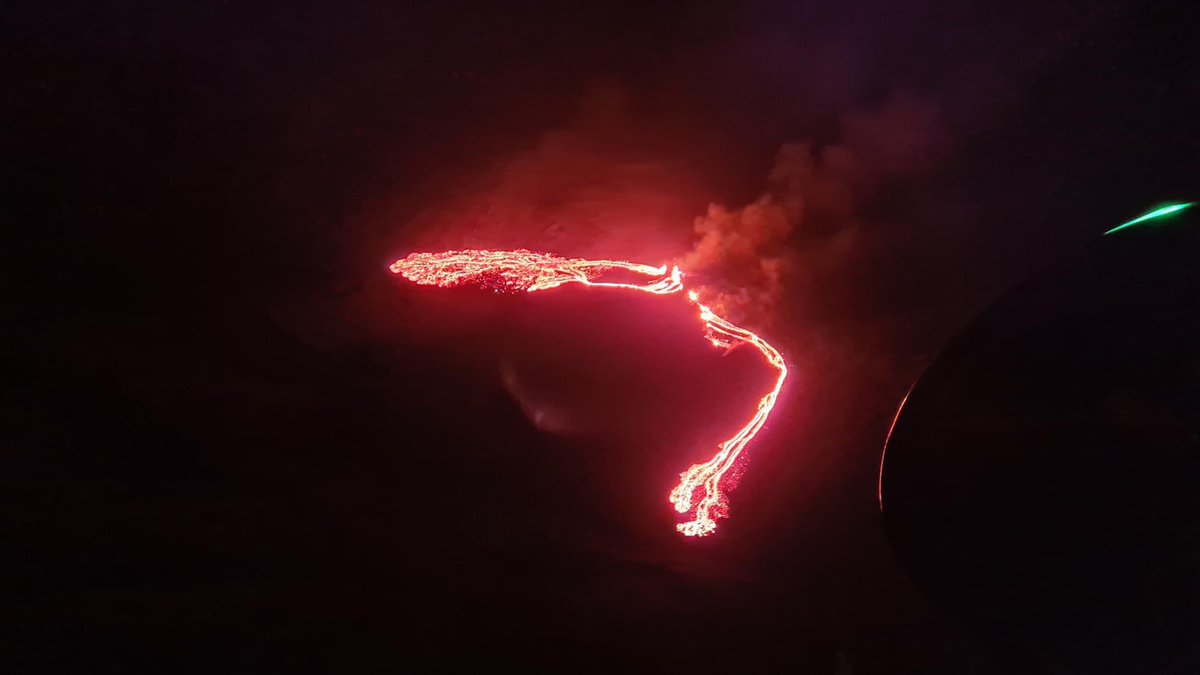 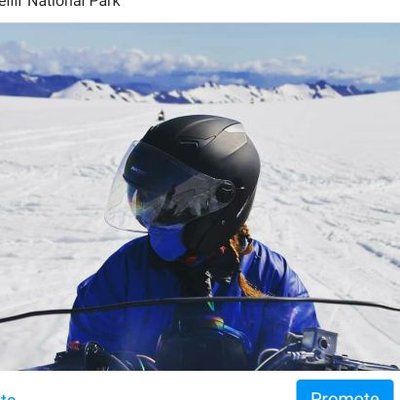 WOW, WOW, WOW! Watching @RUVfrettir news reports with more imagery above the eruption at Geldingardalur valley in Reykjanes peninsula. There hasn't been an eruption in the Reykjanes Peninsula since 1240 #Reykjanes #Eruption #Fagradalsfjall https://t.co/YyF6awCWxf 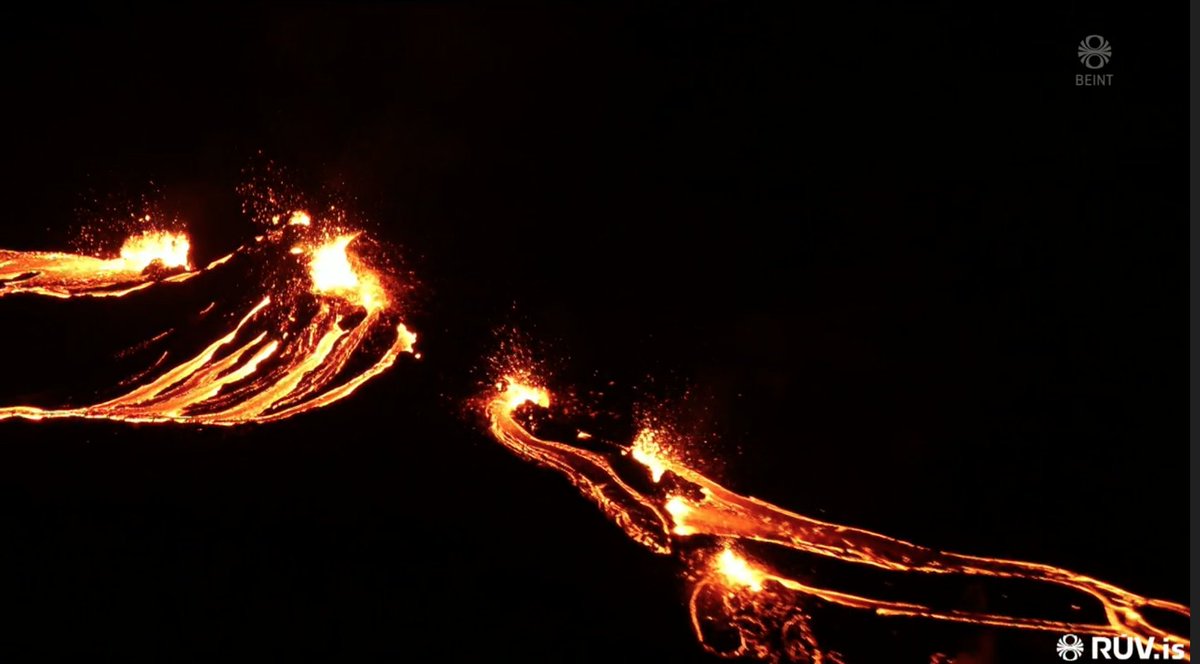 More photos of the #eruption in #Fagradalsfjall on #Reykjanes peninsula in #Iceland https://t.co/BPjsmYMfUt 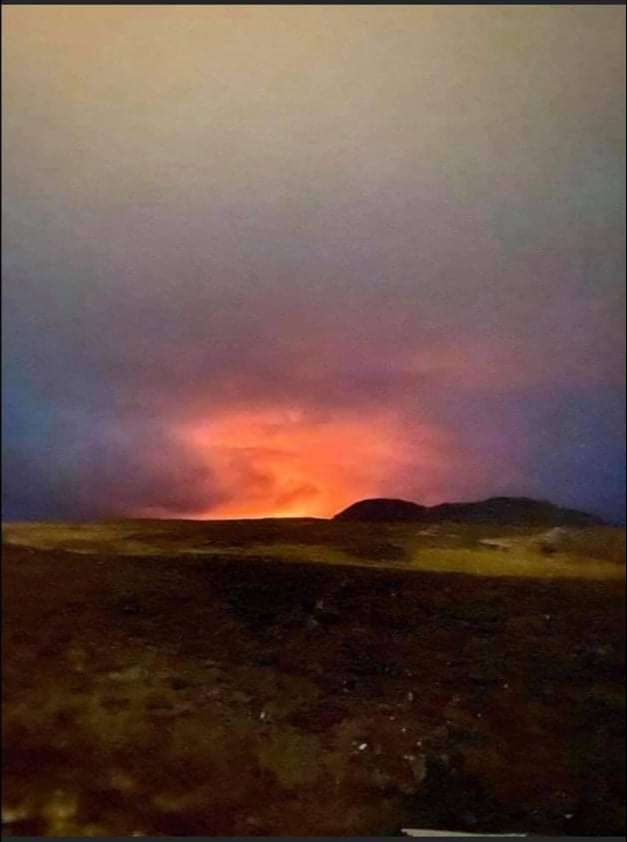 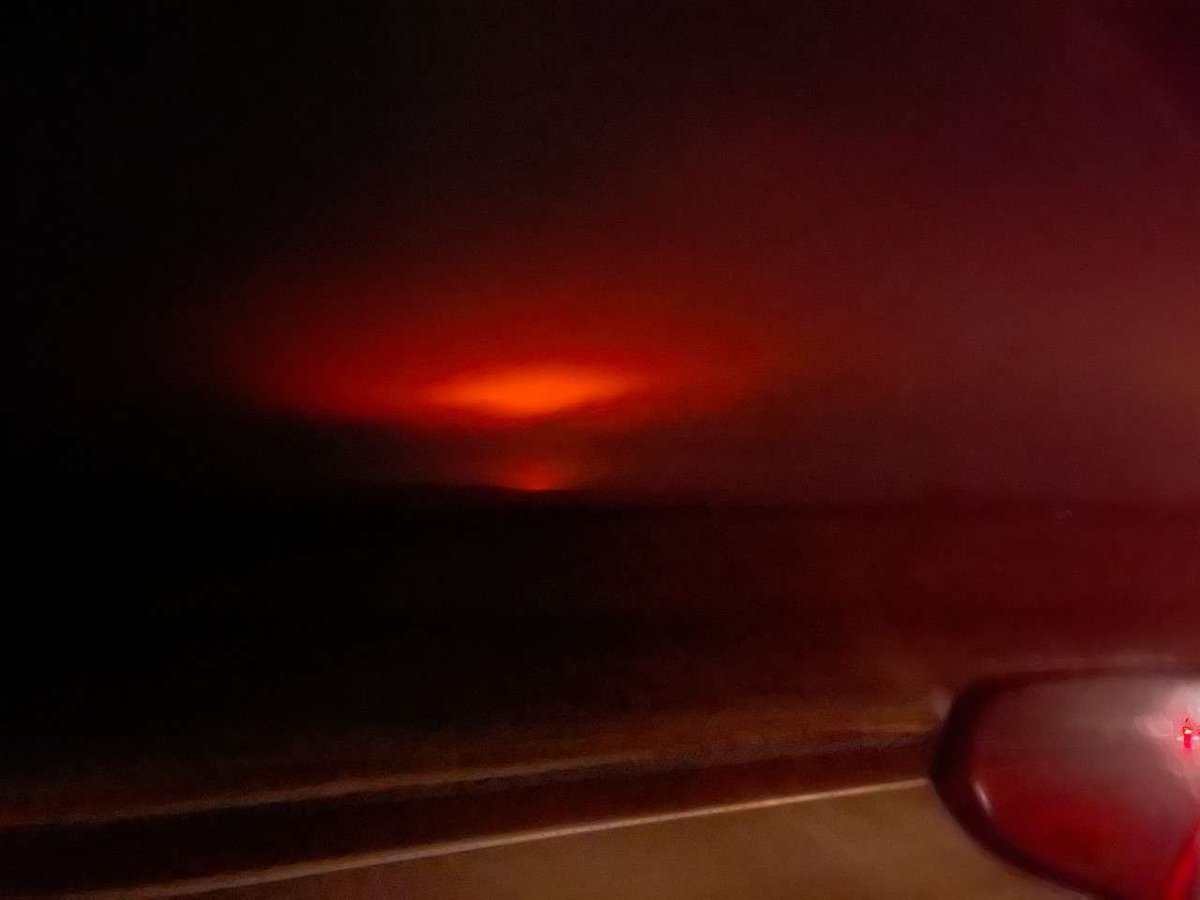 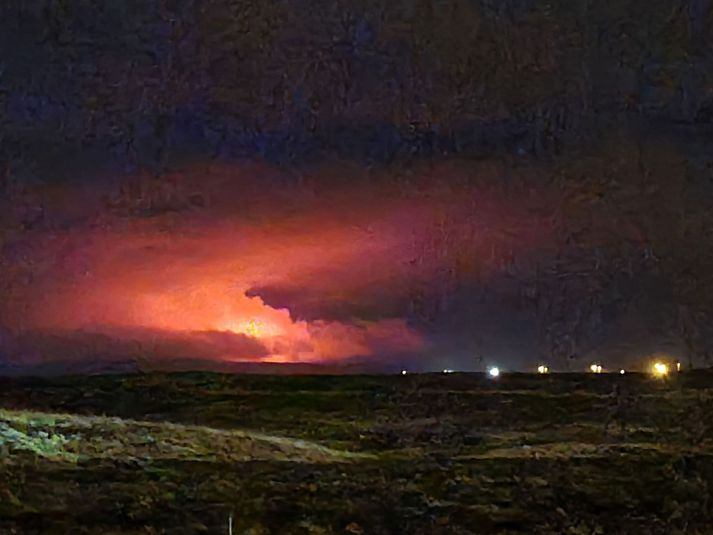 It has been confirmed by @krjonsdottir at @Vedurstofan that a volcanic eruption has started in #Fagradalsfjall on #Reykjanes peninsula in #Iceland - photo from @Vikurfrettir https://t.co/6v4NJRMOAh 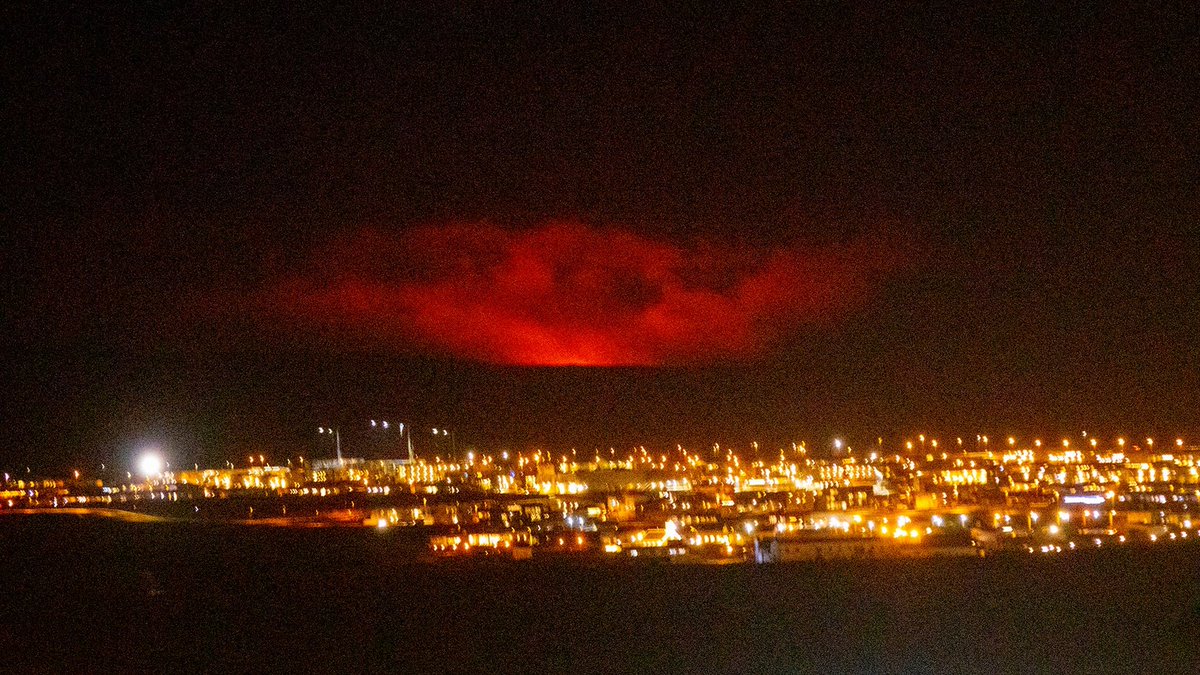 First video of the fissure #eruption near #Fagradalsfjall on #Reykjanes peninsula - from @Vedurstofan facebook.com/watch/?v=15915…

The estimated location "Geldingadalur" literally means "Castration Valley" which is on the side of #Fagradalsfjall...yes we have fun names of things in #Iceland https://t.co/UV9TCLUgxD 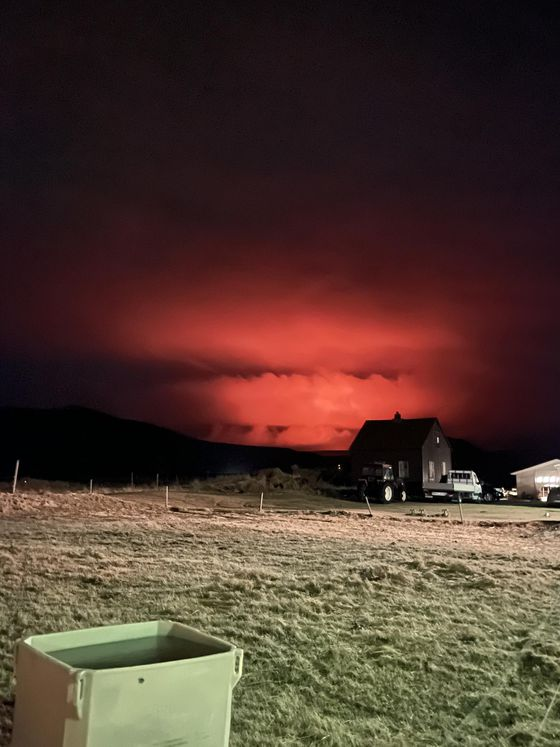 Wow! “A volcano has erupted south-west of #Iceland's capital #Reykjavik, the country's meteorological office says. It is warning the public of falling rocks & boulders, and also landslides as the eruption began at #Fagradalsfjall on Reykjanes peninsula." https://t.co/0WBFUOtrLh
3 Likes
dktrfaustus 20 March 2021 01:16 #3

Near the Blue Lagoon I guess?

Seems to be fine, the place is pretty remote and it’s mostly lava, no spewing of ash, smoke or rock

Yeah, not too far from there

The local indie radio station here had a listener from Iceland call up. He seemed pretty calm! He lived about 25km from the lava close to Reykjavik . He said it was about 10km from Keflavik airport. Fingers crossed everyone stays safe!

It’s a very lava-ry area from memory. Quite a few sheep knocking about too.

Hadn’t thought of the sheep tbh

Neat little clip from a few days ago 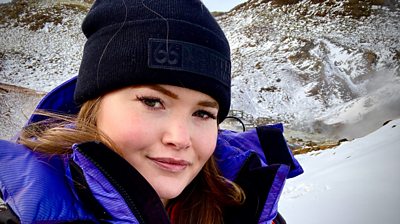 Björk seems pleased about it. Chuffed for her.

Boy, could he ever make that clarinet sing…

(with apologies to Funkhouser)

This dude seems to be the guy to follow on this 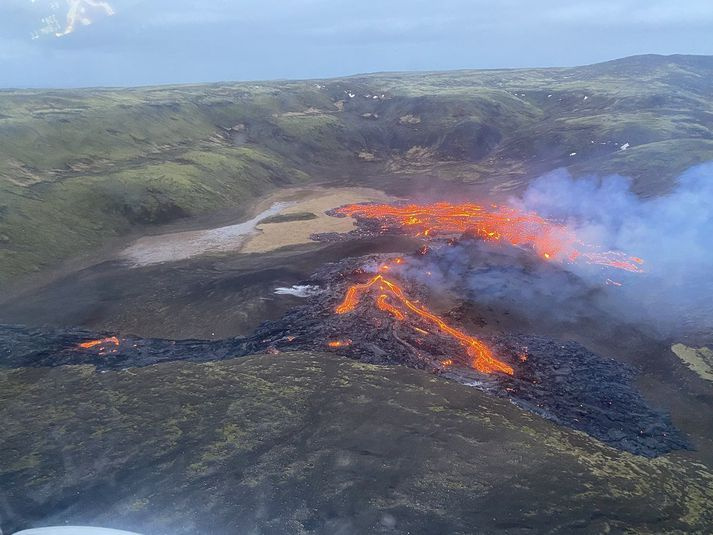 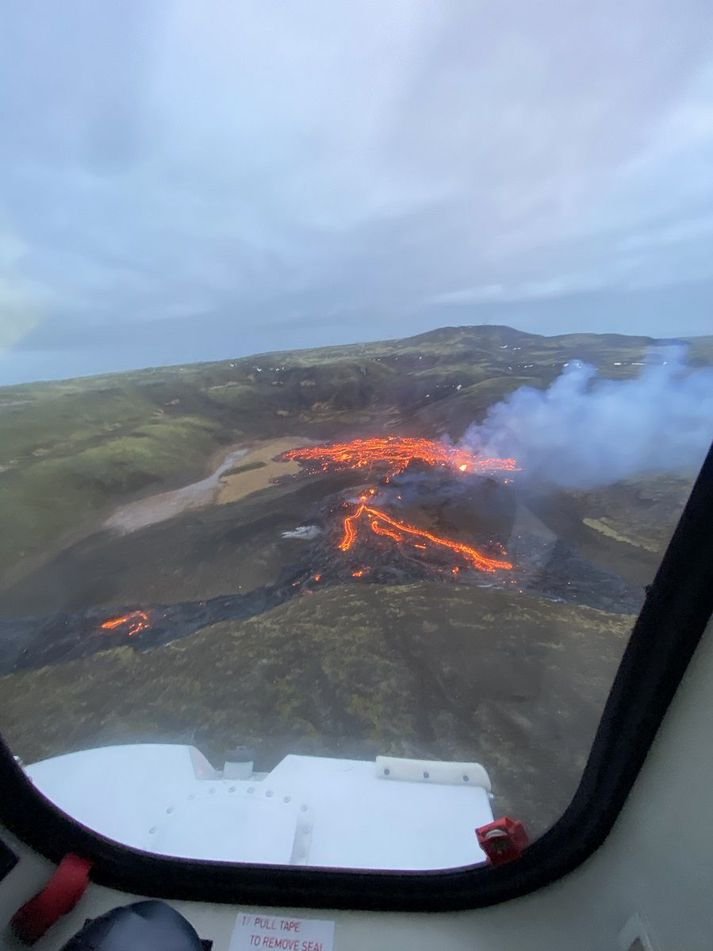 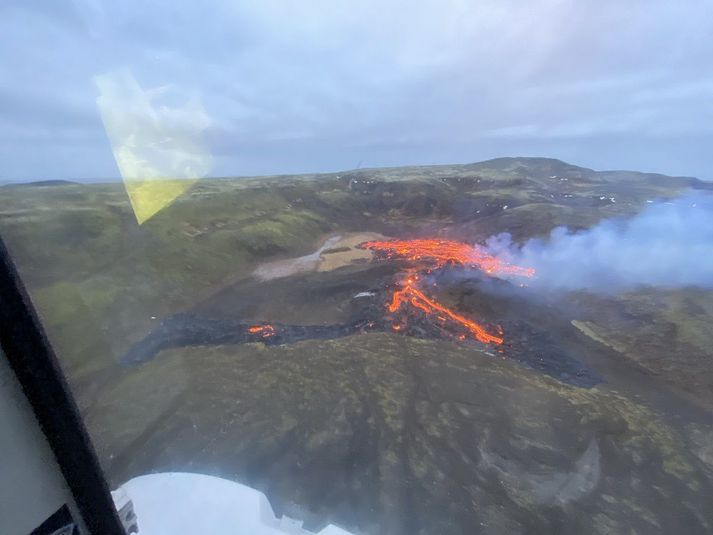 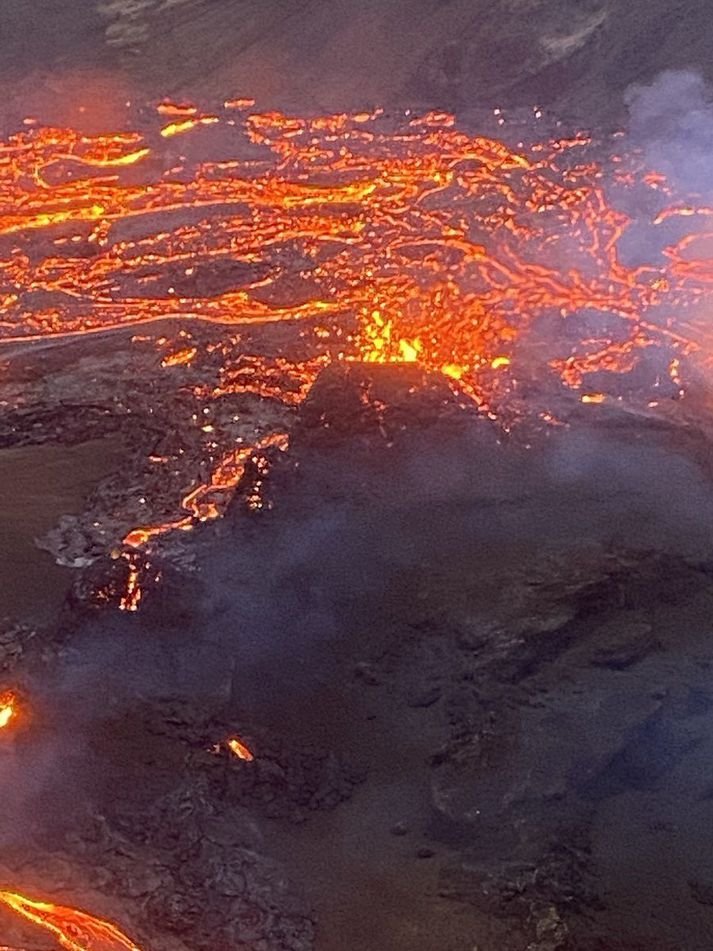 Or at least, he has a neat thread documenting what’s going on

Potential #eruption started in #Fagradalsfjall - being investigated after reports of bright lights from the area #Reykjanes #Iceland #volcano #icerupt https://t.co/j0DE5SwVuc 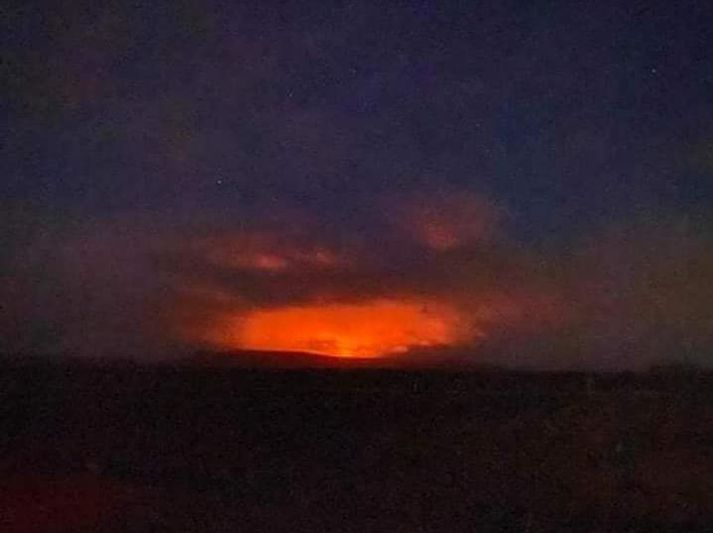 I was reading about this a few weeks ago (the joy of having a five year old obsessed with volcanoes) - it’s been predicted for quite a while so I’m sure they would have moved a lot of stuff out of harms way and done a lot of planning. Apparently it’s a completely different sort of volcano to the Icelandic one about ten years ago and won’t spew out ash all across Europe and stop planes flying

Thought this one from this morning was pretty cool

Your regular reminder that geography is awesome.

I have the opposite issue, my 7 yo is currently petrified of lava. So I will not be discussing this event wth them

But I’ll allow it