I think I’m sure that I don’t like the slow ones by T. Rex, but I like it a lot when they get a boogie on.

For example, Ballrooms of Mars was a slog, but Chariot Choogle is great fun.

Maybe a thread every hundred days or so depending on number of replies? Dunno, could get unruly!

I don’t like this much. At the Boomerang song now and the bassline has me visualising an uncle’s grooving knees at a wedding.

Some great, interesting songs. Some dreary nonsense. Same as it ever was with T.Rex. Glad I listened to it, probably will do again, but would be surprised if I came to regard it as an all-time great

Solid album for me (the only T-Rex album I knew before this was Electric Warrior which is a great album) but by no means great. Definitely hints at what is to come though and there are some really good tracks on it though.

Never really felt inclined to listen to a t-rex album before. Singles I’ve heard have all been OK enough.

But I’m game - memory permitting, will give this a try tomorrow. Which means I’m already a day behind. Paniicccc!

Listened. Was probably the first time I listened to T Rex intentionally.

I am practically obligated to mention that the house* where Marc Bolan lived when he died was my first rented room in the UK. They even wrote an article about it in the Times (not the me living in it part).

Putney home earned more in month than Londoner does in year

Late on a sticky June afternoon, with the pollen count going through the roof and Wimbledon on the telly, pram-pushing mothers and blazer-clad schoolchildren scurry past 6a Schubert Road, on a quiet 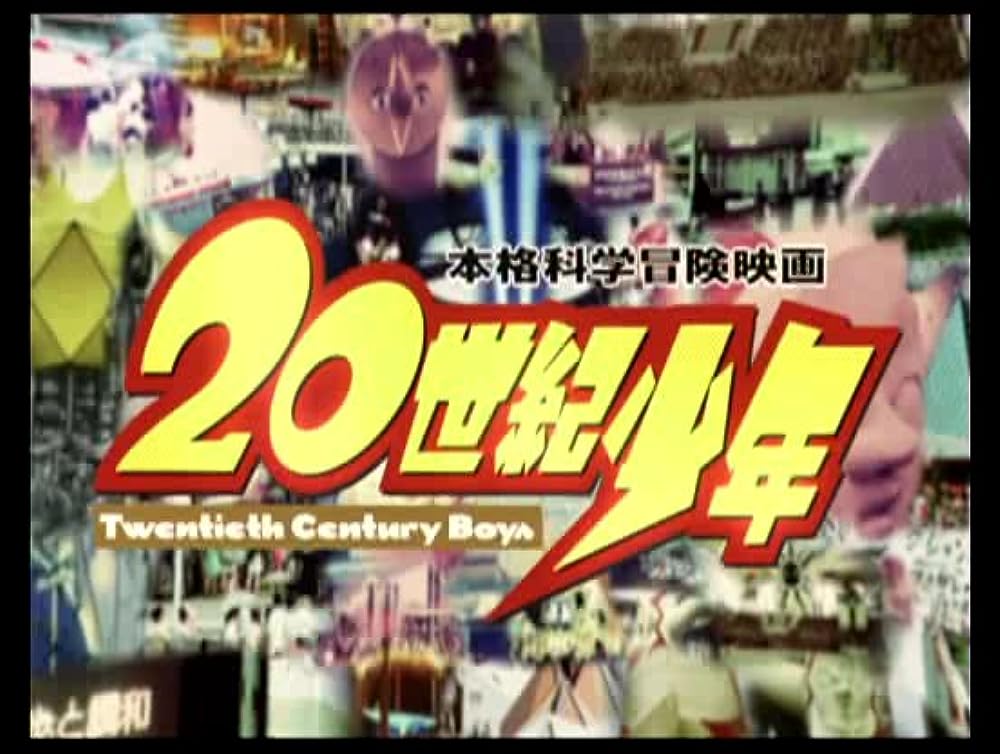 Never listened to this before, somehow

I listened to the first few songs today at last and it is almost exactly as I thought a t-rex album would sound. Absolutely fine, but I just don’t really want to listen to more than one of their songs in a row.

Also occurred to me that I’ve got no chance keeping up with all these albums!

I thought the same but made it through the album in two sittings.

Gave it a 5, my neither like nor dislike score.