Berlin is the third solo studio album by American musician Lou Reed, released in July 1973 by RCA Records. A concept album, Berlin tells the story of a couple's struggle with drug addiction and abuse. Initially, critical reception was mixed but appraisals of the album have warmed over the years: in 1973 Rolling Stone declared the album "a disaster" but by 2012, the album was ranked No. 344 on their list of the 500 greatest albums of all time. The concept was created when producer Bob Ezrin men...

Berlin, an album by Lou Reed on Spotify

This is an interesting one as I’ve been listening to Clint Mansell’s version of the album a lot recently but have never heard the original.

Another new album for me but I am really enjoying this on first listen. Sat in my Kitchen with a strong coffee (I’m working from home) with the rain falling outside my back door does seem to be enhancing the melancholic nature of this album.

Might give it a couple of spins today before I vote but I have a feeling this album will be going into my “need to buy” list.

This is a good one:

Just listened to it and it’s great.
No songs that really stands out imo, but together they make a perfect album. 8/10

Wasn’t there a myth that the sample of kids crying on The Kids was when one of the producers lied to his son that their mother had died ???

I bought this a few months ago, found the CD cheap somewhere. Actually not that into it tbh.

Lady Day is great, Men of Good Fortune is decent, maybe another decent song here and there but struggled to get into it otherwise.

I like the first couple of VU albums but I think I struggle a bit with more polished Lou. Don’t mind a few songs from Transformer as well but on the whole not really arsed with it. Shame.

Really hate the track with all the crying babies

Don’t know whether it’s true or not but the producer allegedly told his kids that their mother had died and then taped their cries.

The album is a 10/10 for me. Far far better than Transformer.

Berlin is a perfect album to listen to on a winter’s day.

Ive loved it since I was a teen, dug it out a few months back and it still holds up. The tunes and lyrics are so great. Some of the lead guitars are a bit out of order but other than that I can’t fault it.

Don’t listen to it as often Street Hassle or New York but I think it’s pretty great. Love how theatrical and bleak it is. The strings on Sad Song are just gorgeous! 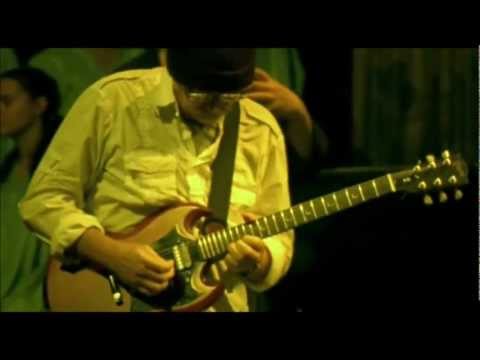 Great album, probably his best solo effort and I’d prefer it to the VU oeuvre on most days. The lyrics of sad song are really great. Wish he was able to keep up the level of quality here but aside from street hassle his discography can really be quite lacking.

Saw him tour it live when I was 13, a properly strange experience. Most of the good folk of Belfast definitely were there to hear ‘the hits’ and instead were met with a sour set of songs about broken love and abuse. Lou Reed was also not a very happy man. He came out at the end and the band played Satellite of Love, which he made the guitarist sing most of.

I used to love Berlin but in time I came to find its nihilism and borderline misogyny a little wearing. It’s not a record I listen to much these days.

The amazing cover version of the whole album released a few weeks ago actually made me see the record in a different light. It’s striking how the quality of the songs shines through in those radically different versions. Gone for a 7 (would have been a 10 if I was still 17).

For anyone that’s not heard it, this is the cover version I was referring to:

Berlin, an album by Clint Mansell, Clint Walsh on Spotify

Don’t know whether it’s true or not but the producer allegedly told his kids that their mother had died and then taped their cries.

Wasn’t there a myth that the sample of kids crying on The Kids was when one of the producers lied to his son that their mother had died ???

Bob Ezrin (the producer in question) has done interviews saying this isn’t true.