Think @Mistersteve might be away and we’re a couple behind!

Djam Leelii is the first widely distributed album of Senegalese musician Baaba Maal and guitarist Mansour Seck. Several of the tracks have been released on Baaba Maal's later releases. It was originally recorded in 1984 and released in 1989 by Mango Records. A 1998 edition from Palm Records raised the number of tracks to twelve. The album was featured in the book 1001 Albums You Must Hear Before You Die. Reviewer J. Poet of AllMusic commented that "Two guitars, accented by a bit of African percu... 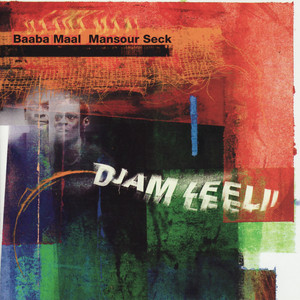 I know nothing about this one!

Yeah, sorry. On holiday this week and WiFi is worse than I expected. Thanks for picking up.

This surely is a hardcore one.
Gonna give it a go later on.

Will give this a go, but will miss the deadline probably by a very long time.

love that acoustic guitar resonance. he’s an exceptional voice, feel like on later album ‘nomad soul’ the production hasn’t age so well. think sometimes the british ‘world music’ labels would do too much with the production and additional instrumentation, maybe trying for an overly dramatic sound to sell. that’s just my taste, though and i’m no one to say. guess it’s a fashionable thing to bash that 90’s era, but those labels did push some amazing musicians.
just watched the bob marley in britain bbc documentary and his/ wailers sound was altered too and became what we know, it’s complicated. 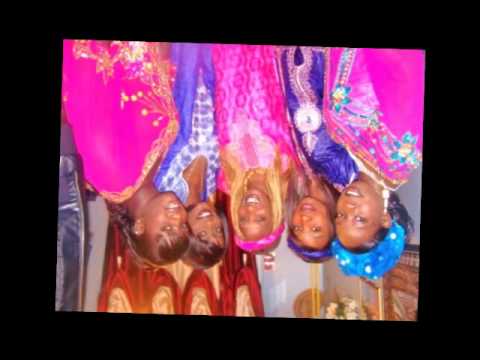 I can’t honestly say I loved it. I like the sound, but after an hour I’d had enough, probably because I’m not versed enough in the genre to pick up the subtleties that are no doubt there. Glad I listened, but almost certainly not one I’l revisit a lot.

Struggling with this one. It sounds beautiful but it is so far out of my normal listening I don’t really know how to process it properly. Also doesn’t help that I associate this style of “world music” with sandle-making joss stick burning new age hippy-types in tie-dye (my issue and completely not the music).

When I do focus on the music of the music there are elements there that I love (the repetition, almost dream like instrumention, intricate rhythms…etc).

Not sure yet how I am going to vote one this one.

Quite enjoying this as a bit of a change of pace from what I’ve been listening to recently. Gone for a 7 for the moment but I’m only on track 3 so far.