Liege & Lief is the fourth album by the British folk rock band Fairport Convention. It is the third album the group released in the UK during 1969, all of which prominently feature Sandy Denny as lead female vocalist (Denny did not appear on the group's 1968 debut album), as well as the first to feature future long-serving personnel Dave Swarbrick and Dave Mattacks on violin/mandolin and drums, respectively, as full band members (Swarbrick had previously guested on Unhalfbricking). It is also ... 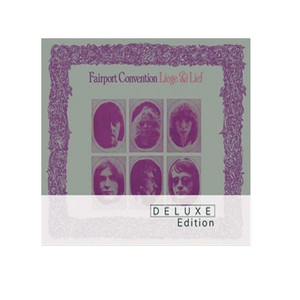 Bit of a departure from yesterday.

Probably not going to be Disers favourite album but I really love this one.

I think Tam Lin might be my favourite track, the off-kilter guitar rhythm and Sandy Denny’s vocals and then a bit of a freak out towards the end (which is even better in the ‘Top Gear’ live version they recorded, might be on the remastered version of the album).

Can never decide if I prefer this or Unhalfbricking (which has fairport’s best track, A Sailor’s Life).

Also for those who do like this, ‘No Roses’ by Shirley Collins and the Albion Band is a similarly successful folk-rock crossover with a lot of the same players. 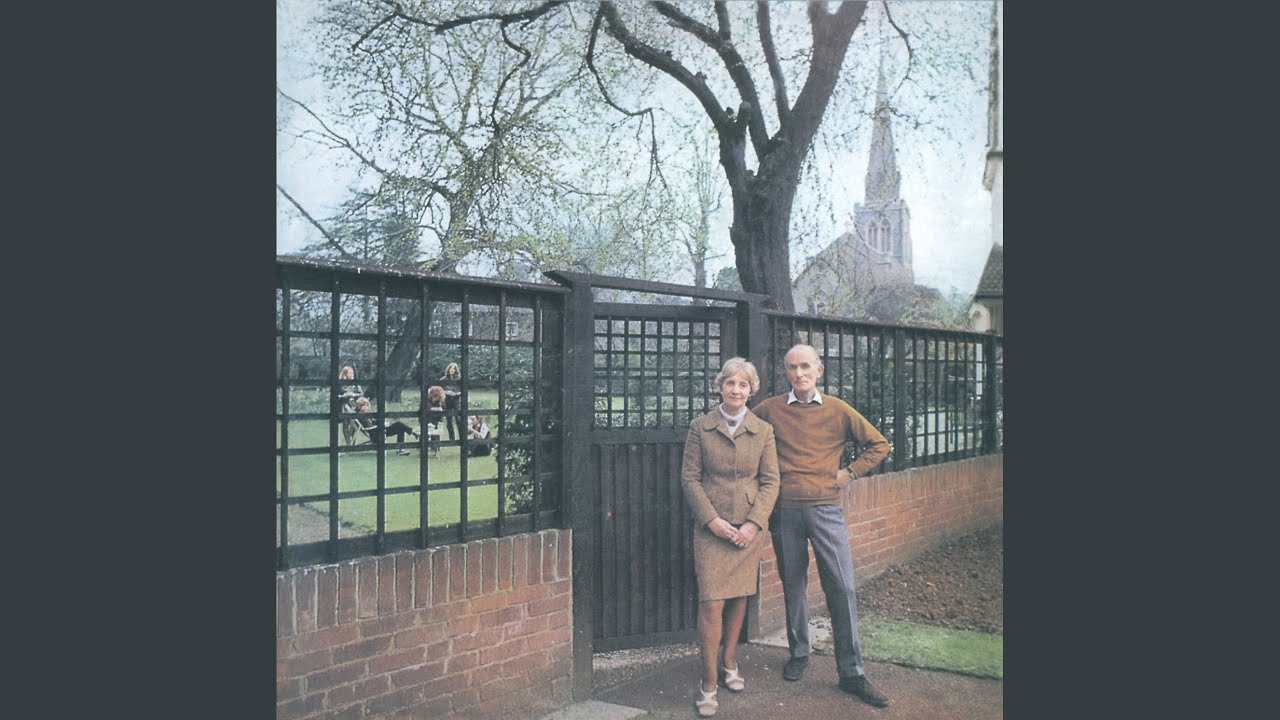 been meaning to listen to this for a while now actually. will give it a go later.

7 there is better stuff out there by each member and better examples of folk rock (I fucking hate that term). Albion Band, Swarbricks stuff with Carthy, Richard & Linda Thompson list is endless.

These threads - oh ok the whole of these forums - make me feel very uneducated.

Another one I have to scroll down for 3 hours on spotify to find added to my ever-increasing list.

Only album I’ve heard before so far is Very. Hoping some more come up to make me feel less stupid.

Album for me is just OK, pleasant enough without anything really grabbing me or for me to get excited about. It’s a 6 for me.

Sandy Denny’s vocals are awesome on this. She could read the back of a cereal box and it would sound mystical and triumphant.

My dad is a huge Fairport Convention fan and while I’m not a big fan of the stuff after Sandy left, this and Unhalfbricking are great.

Could we maybe have a favourite song poll for these threads? My choice would be The Deserter.

Favourite song poll is a good idea. I second that suggestion.

I think that’s the beauty of doing this 1001 album thing though (and these forums in general). So far I had only listened to one of the albums that have come up before starting this and we are only 6 days in and I already have one album added to my “need to buy” list.

Fairport '69 -'70 really was where it was at, and Liege and Lief is the culmination of what they were working towards before the original line-up inevitably fell apart. It’s a masterpiece, a seminal moment in the development of British folk rock. Everyone is on top form, it’s beautifully arranged and recorded and packed full of bangers, not just the traditional interpretations - Medley is so exhilarating - but the original songs are fantastic too.

Forgot about Farewell, Farewell took me years to realise Thompson wrote the lyrics

I actually listened to this one yesterday by complete coincidence! Matty Groves is the track for me. Mad to think that they put out this, Unhalfbricking and What We Did On Our Holidays in one year.

I was inspired to dig it out by this video of modern day Fairport doing Meet On The Ledge with appearances from a load of the people that would have been at Cropredy last weekend. It’s always a moving song anyway (and I think RT was only seventeen when he wrote it?) but there’s something quite poignant about this one, especially as Fairport’s original singer, Judy Dyble, died just a few weeks ago. 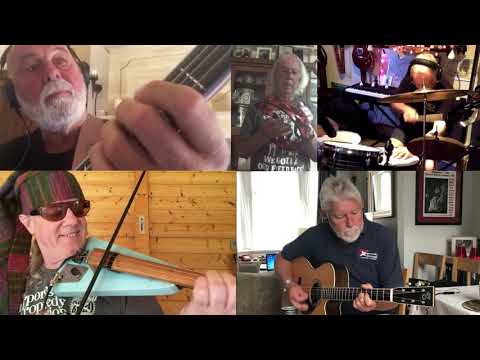 Saw Richard Thompson in conversation once at Cambridge Folk Festival and he was excellent, did some good guitar jams.

Damn. Somehow missed this one yesterday. Think this is my mum’s all time favourite album and I’m a big fan too.

Sandy Denny had a beautiful voice. I read about her last few years on Wikipedia…a tragic story.