Station to Station is the tenth studio album by English musician David Bowie, released on 23 January 1976 through RCA Records. Regarded as one of his most significant works, the album was the vehicle for Bowie's performance persona, the Thin White Duke. Co-produced by Bowie and Harry Maslin, Station to Station was mainly recorded at Cherokee Studios in Los Angeles, California, in late 1975, after Bowie completed shooting the film The Man Who Fell to Earth; the cover art featured a still from ... 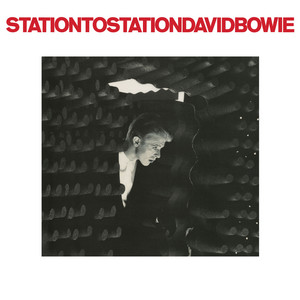 One of the strangest, most unique albums of all time. Occasionally my fave Bowie album, because I adore that mid 70’s transition phase - see also ‘Young Americans’.

That someone that famous at that point could make something like this is still so amazing to me. Bloody love it.

Who was the bellend on the old site who used to insist it was an EP rather than an album because it only had six tracks?

It’s not his absolute best… but by god is it good.
I’ll vote for Wild Is The Wind, because even though it’s a cover, Bowie makes it utterly enchanting, and what a way to end an album…

I go through phases between this and Hunky Dory (and potentially controversially Blackstar now, which is so much better than I expected).

Listening again because I can’t decide on a favourite track. Probably between Station to Station and TVC 15.

Blackstar is amazing, I don’t think that’s particularly controversial. My absolute favourites are Hunky Dory, Low and Outside, with Blackstar and probably Diamond Dogs in there, too. 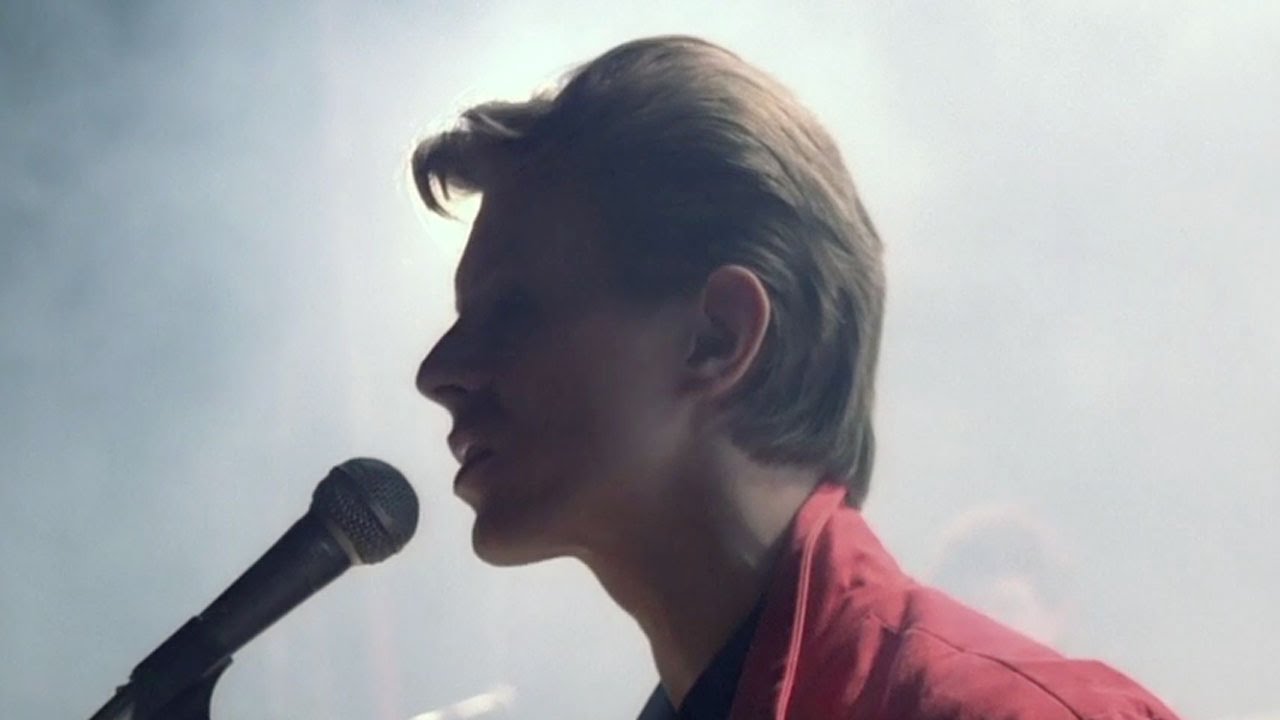 Gone for Golden Years, sort of ambles along and doesn’t have the drama of the title track but is just so cool

Not a Bowie person apart from Blackstar, which I think is incredible.

But a few years back I tried to educate myself on Bowie and listened to maybe 15 of his albums. Station to Station was definitely one of my favourites. Possibly, aside from Blackstar, my favourite.

Still fundamentally not for me though so probably a 7, although I’ll try and give it another listen today.

The band he had behind him on this one is so good. That title track…

Blackstar is definitely regarded as a masterpiece by many and I’d concur with that. Came to Station To Station relatively late (listened to it quite heavily during a holiday in Cornwall several years ago) but it is superb. Top 5 Bowie, I’d say.

On holiday so not done this since day 2, but looking forward to catching up!

The band sound absolutely amazing on it don’t they

Always amazed that Heroes never features in people’s favourites - seems that it’s generally considered an inferior version of Low, whereas I’ve always viewed them more as two sides of the same wonderful coin

Heroes is great. Beauty & The Beast is just incredible.

But side two (pre Secret Life) doesn’t hit the same heights as Low for me.

Plus Low has ‘New Career’ & ‘Always Crashing’ etc. so I can see why it gets tarred with the poor relation brush.

Best Bowie album opener for me. Love that slow grinding start and then when it kicks up a notch its just pure chefs kiss

10 for me and definitely one of Bowie’s best. Nothing is wasted over those six tracks. The title track is an absolute monster. Home to one of his best singles in Golden Years. Plus one of his best vocal performances on Wild is the Wind.

Low, Station to Station and Blackstar are the holy trinity.