Who needs Cake? We all need cake! However… Keep kicking up the 80’s (gems). 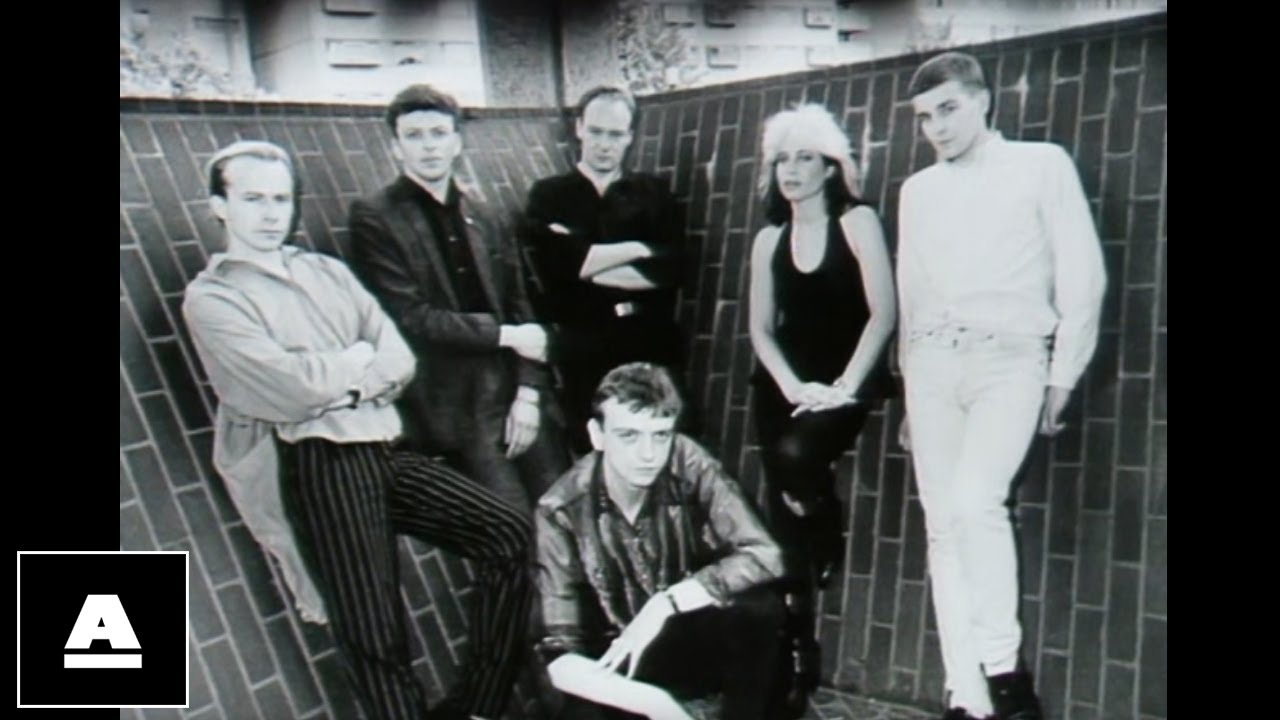 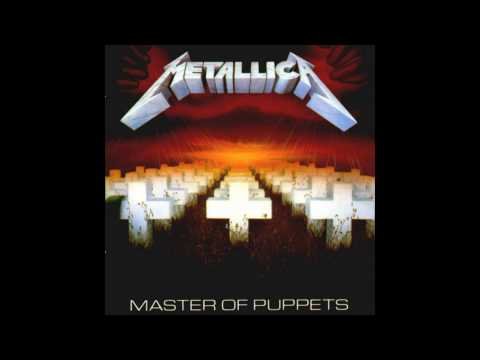 I’m not sure if the middle section disqualifies Master of Puppets, so here’s Battery

Best year in music. I like to pretend it’s this year all the time. 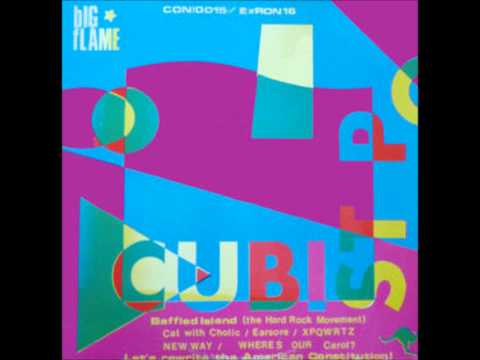 Plenty of greatness that year from Oz: 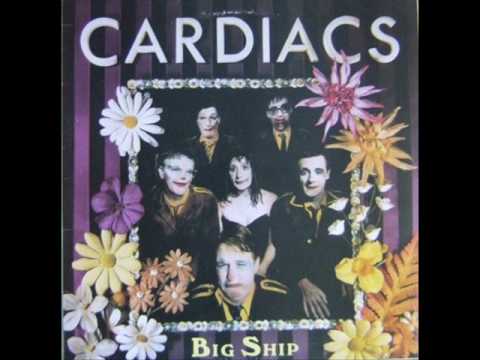 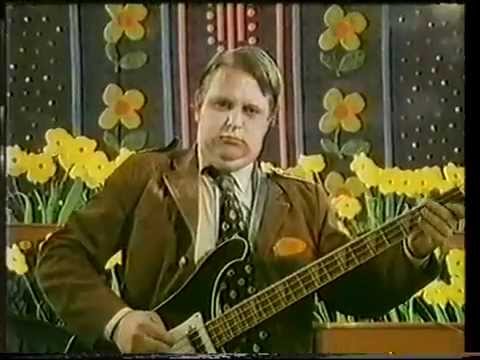 Genesis released the Invisible Touch album that year - I much preferred this cut to the title track that everyone knows.

(For some unfathomable reason the clip depicts the cover of their previous album rather than Invisible Touch.)

If anything it increases the bangerishness. 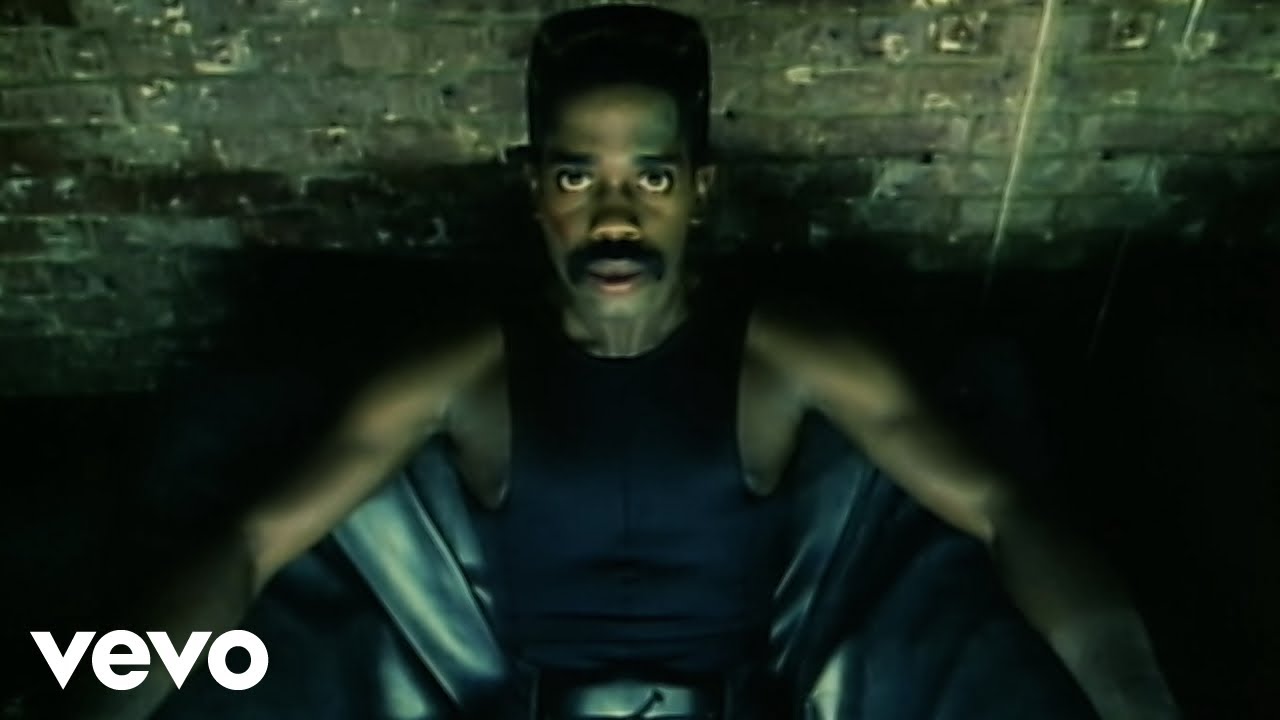 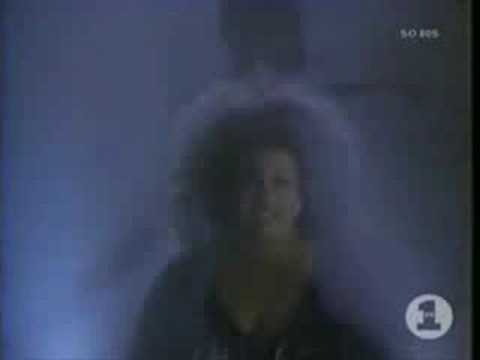 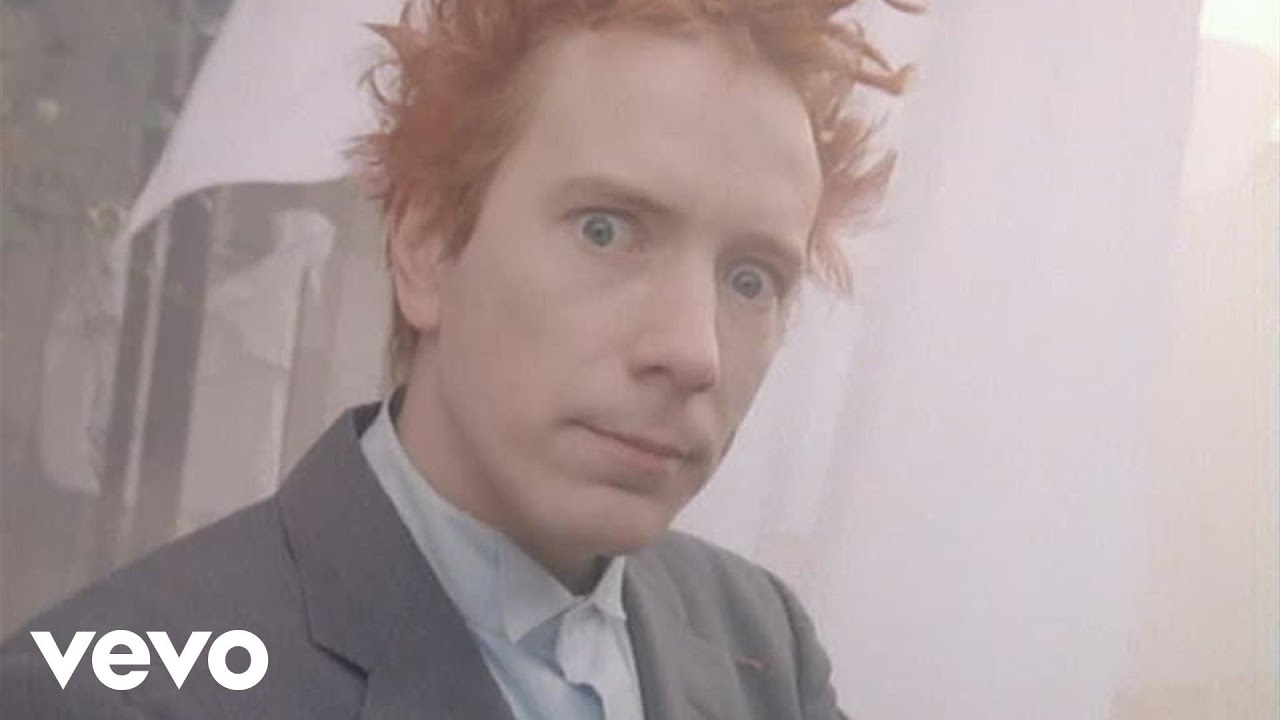 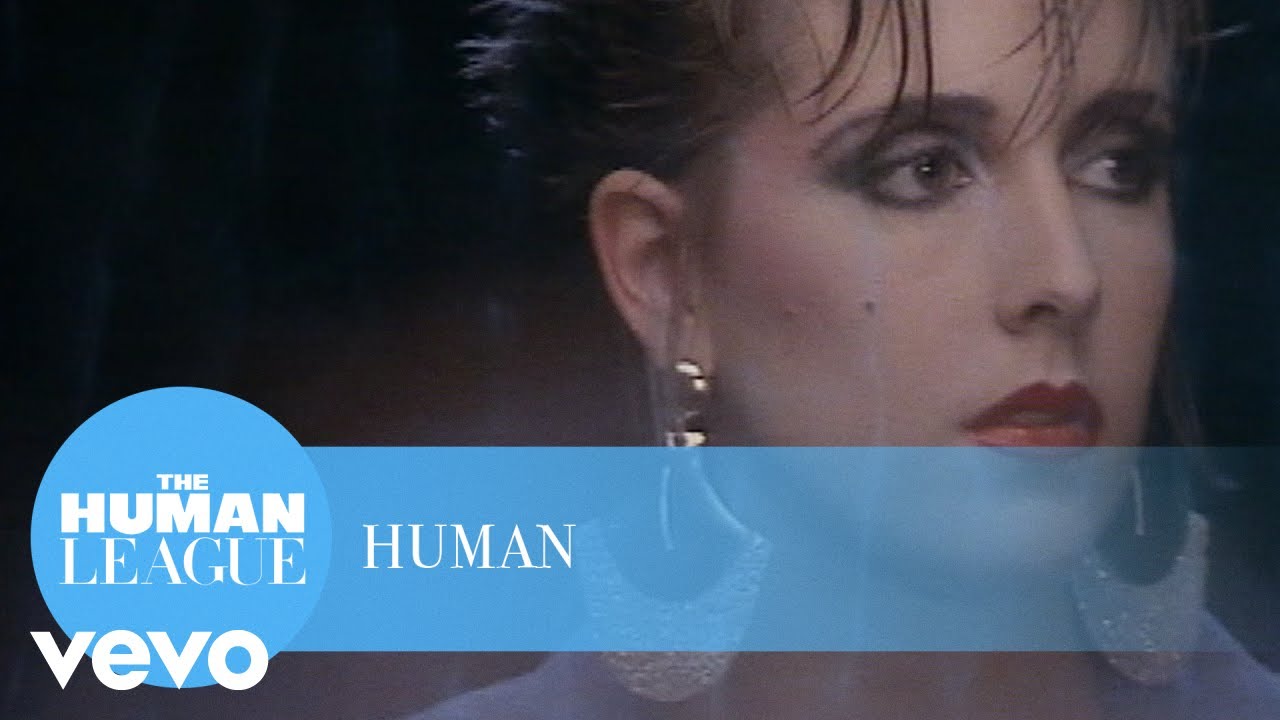 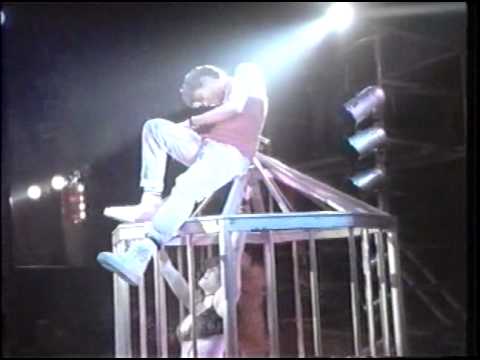 If anything it increases the bangerishness.

Yeah, and it’s amazing, so in it goes:

As an added bonus, trying to play it in college got me kicked out of a band. They went on to play one show on campus as an All American Rejects cover band. Metallica has been good to me. 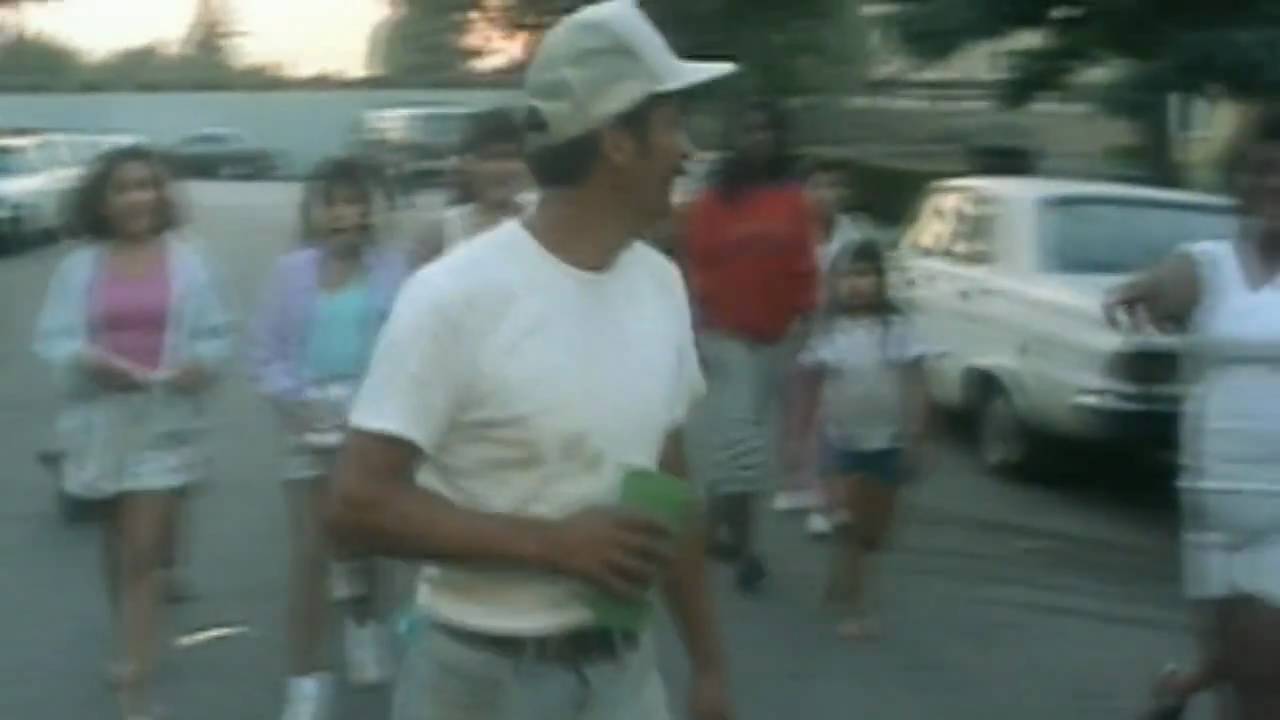