2 Tone and associated acts thread. I genuinely cannot work out if this is dubbed or an incredibly tight studio performance from The Selecter. Hopefully the latter. 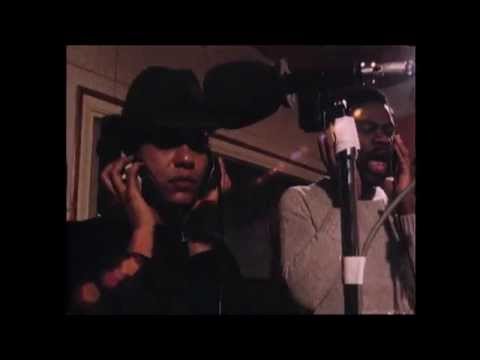 1 @The_Respected_User is more than enough 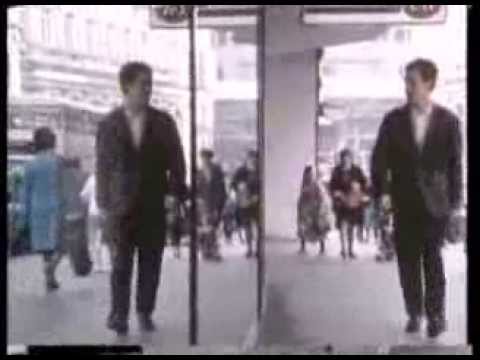 Ranking Roger used to live downstairs from me some 15 years ago. Incredible how young not only he was, but how young all of the original 2 Tone bands were when they generated some generationally defining music. 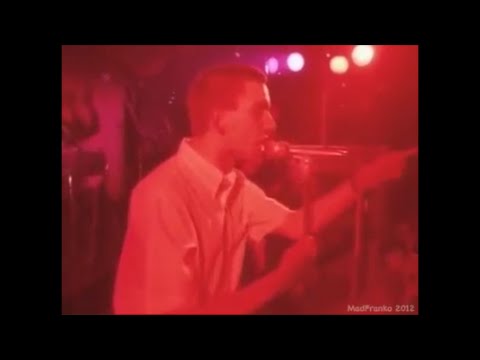 I know they get written off as a novelty act but Madness are fucking brilliant. Maybe the ultimate singles band 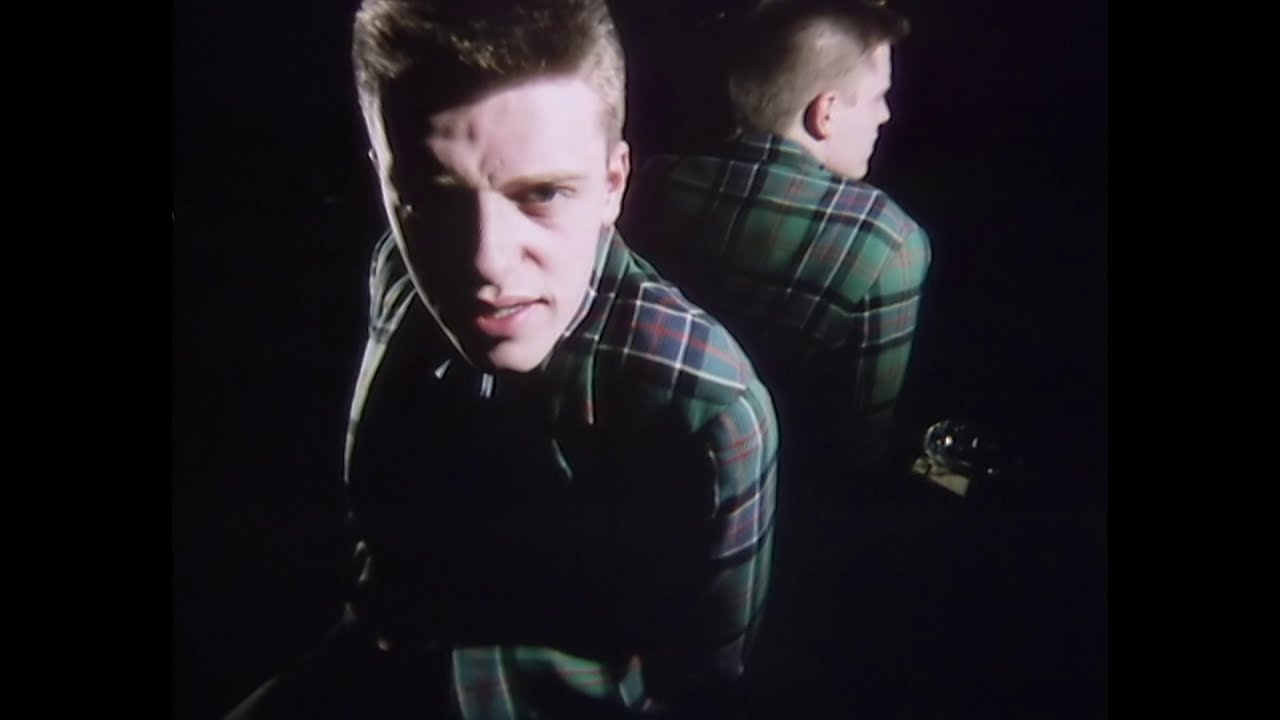 Just lining up a Madness track. They were brilliant as a kid, The Specials had that extra real street feel, but everyone loved Madness. Different, but kind of the same, more fun, not quite as good, but that’s nitpicking. They were excellent. 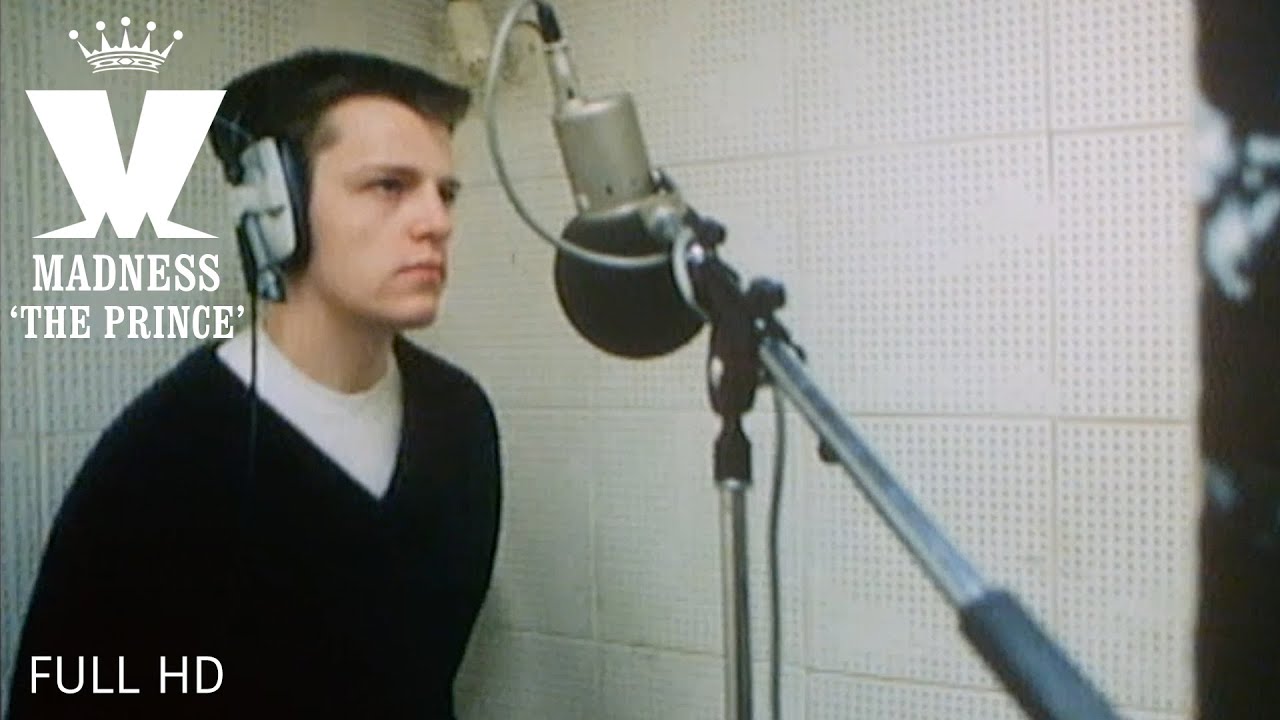 I can remember The Specials being active and everyone at school, 4th Year Junior School being gutted when Ghost Town came out and they broke up. I remember The Jam went the same way at roughly the same time, but people cared less about that in all honesty. I remember the talk, even as a 10 / 11 year old about the riots coming, and them happening, with Ghost Town at Number 1. No real means of communication at that time, no social media obviously. The Specials were our senses and pointer, wild to think that now with how technology has advanced. A band, a bill board poster, a record, that was the news in some respects. 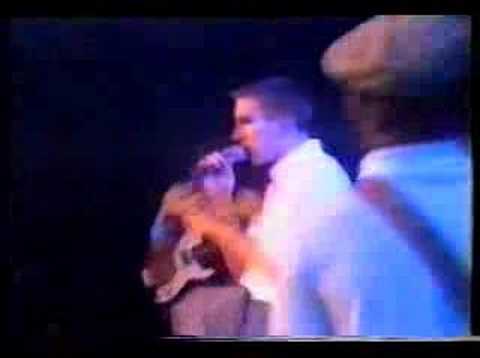 ^ Never seen this version before. Damn, they were so good.

I think it’s the Lounge sound that The Specials could dip into, at ease, then accelerate that, effortlessly into a spirit of Punk. In ways, they, and their contemporaries did the same. I will always love the original Punk bands, because I missed out on them, I will always love the newer waves of Punk, but 2 Tone was direct like nothing else. Nite Klub, (The Specials) was always talked about because of how edgy the lyrics got, litmus paper material. 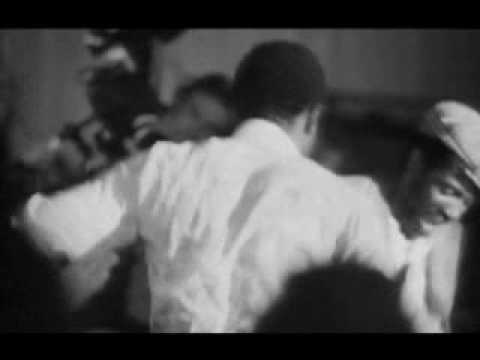 Not sure how to c/w or whatever the terms are, excuse my ignorance please. Also feel free to amend, because this is dark.

Possibly, no, definitely, the most disturbing song I have ever heard. Other bands come to mind, but this goes somewhere darker. The darkest song I have ever heard. It is that. What I think it does, is it shows Rhoda Dakar as triumphant against the most abhorrent crime. What I also think it does is elevate Dammers into true genial levels. Terry Hall’s passing was a shock, and what a frontman he was, unique, but Dammers was the real genius in The Specials?

Be prepared. It’s not very Christmassy. I recall hearing it on the Top 40 Countdown on Radio 1 when it was released and being shocked into numbness. It’s dark. It is art. 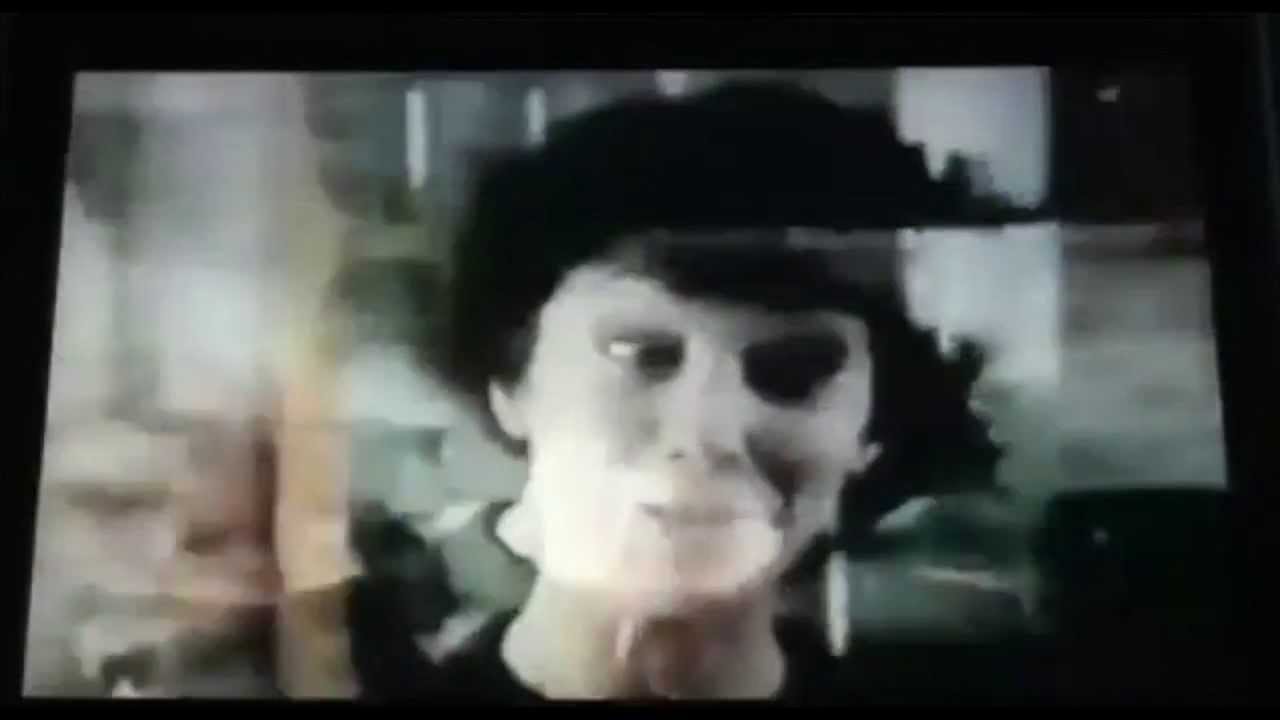