2010s Songs: how are they holding up? (polls and chat encouraged)

Been thinking about doing this for a while. One of the things I’m really enjoying at the moment is going through my old playlists of what I said were the best tracks of each year of the 2010s and seeing whether they’re standing the test of time at all. I think we’re starting to get far enough into the 2020s that we can start to have a bit of fun talking about this (especially for tracks from the first half of the decade).

So, share a track that was notable from the 2010s and tell us if you feel the same or differently about it now. It can be anything: popular smashes or obscure gems are equally welcome (though obviously those tracks that multiple people have heard of are more likely to generate more discussion). It could be a track that you thought was the future of music at the time and either feel the same or differently about now. Or it could be something you hated at first but has gotten better with time.

As always, criticism of any tracks is fine, but be mindful that tracks posted probably mean a fair bit to the people posting them, so don’t be needlessly mean or personally insulting (i.e. none of the usual “rock music for people with piles” nonsense please)

Edit: If you want to listen to a near-comprehensive playlist of every track posted so far on two of the evil streaming giants, here it is! Especially good for checking out those songs featured above that you don’t know and CBA watching a youtube video of. 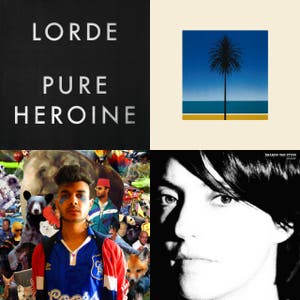 2010s Songs: how are they holding up? by The Baying of Kazak 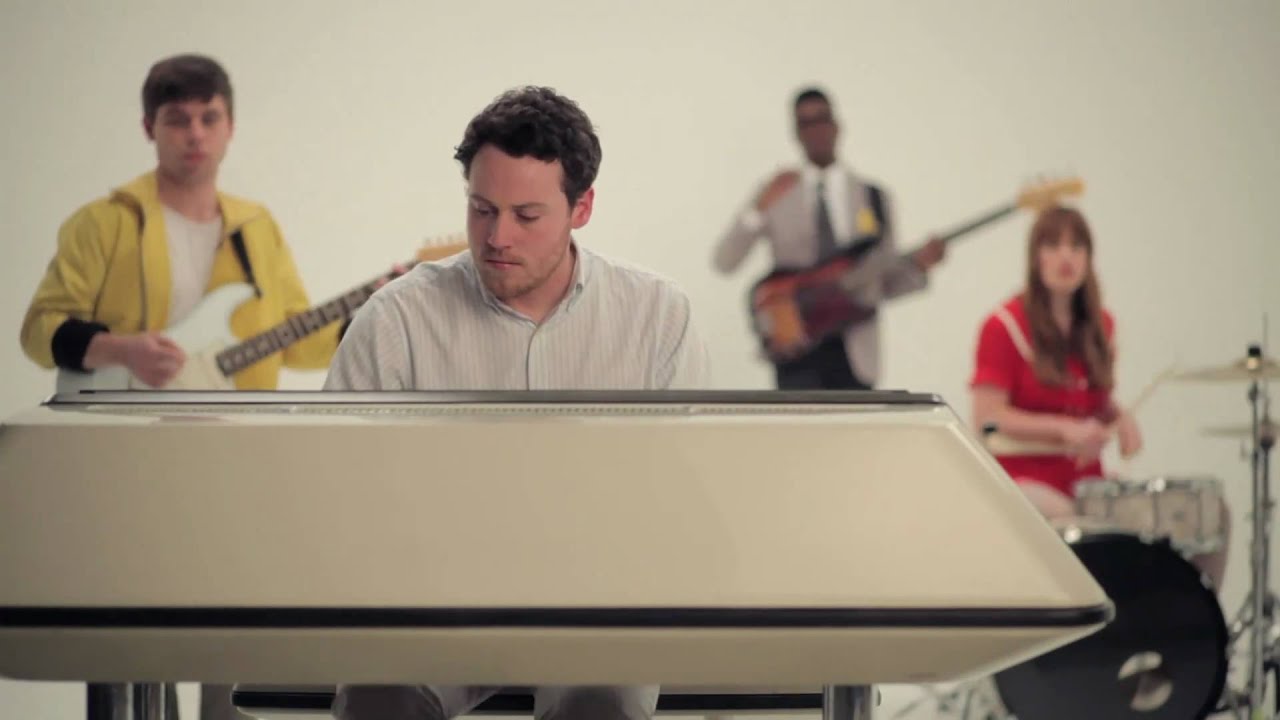 Sounds both exactly of its time and utterly timeless to me. A real masterclass in minimalist indie pop production. Think it stands up extremely well over a decade later

Never heard it, will probably never listen to it.

And yet you voted. I want you to have a good hard think about the trouble you have caused (and listen to the song because it’s really good)

Still one of my all-time favourite songs for all the reasons you said.

It’s strong enough that Elbow have just ripped it off pretty solidly, so it’s clearly got staying power!

Am I being silly here? I’m sure it’s a new Elbow song hang on a sec

(This is not me dissing Elbow btw, I just prefer the metronomy song) 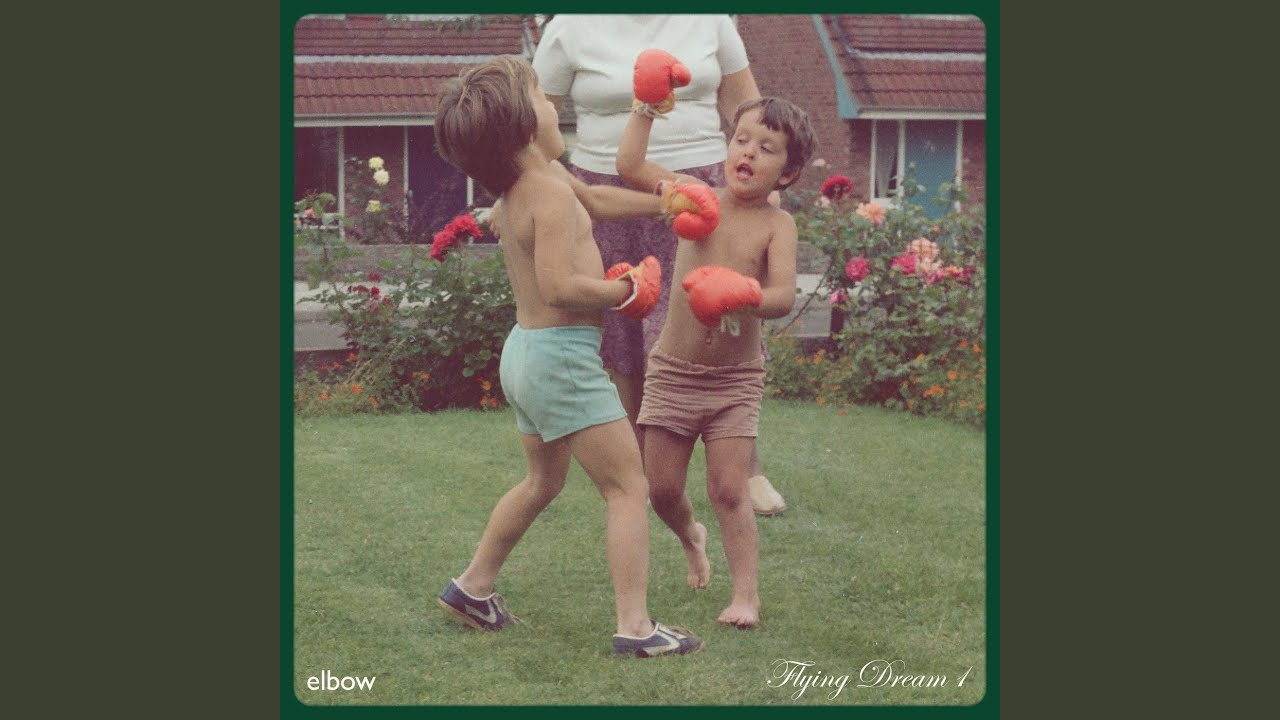 To be fair, I was being a bit reductive because it’s mostly just that signature organ sound and the way it’s played, plus a bit of the sonic palette. Just really makes me think of Metronomy!

Had to laugh when he mentioned eyes in the second sentence.

Sounds alright, I dunno why no new Elbow sounds good to me but I still love the early stuff. On a Day Like This broke me.

Wouldn’t be Elbow without Eye Garveye 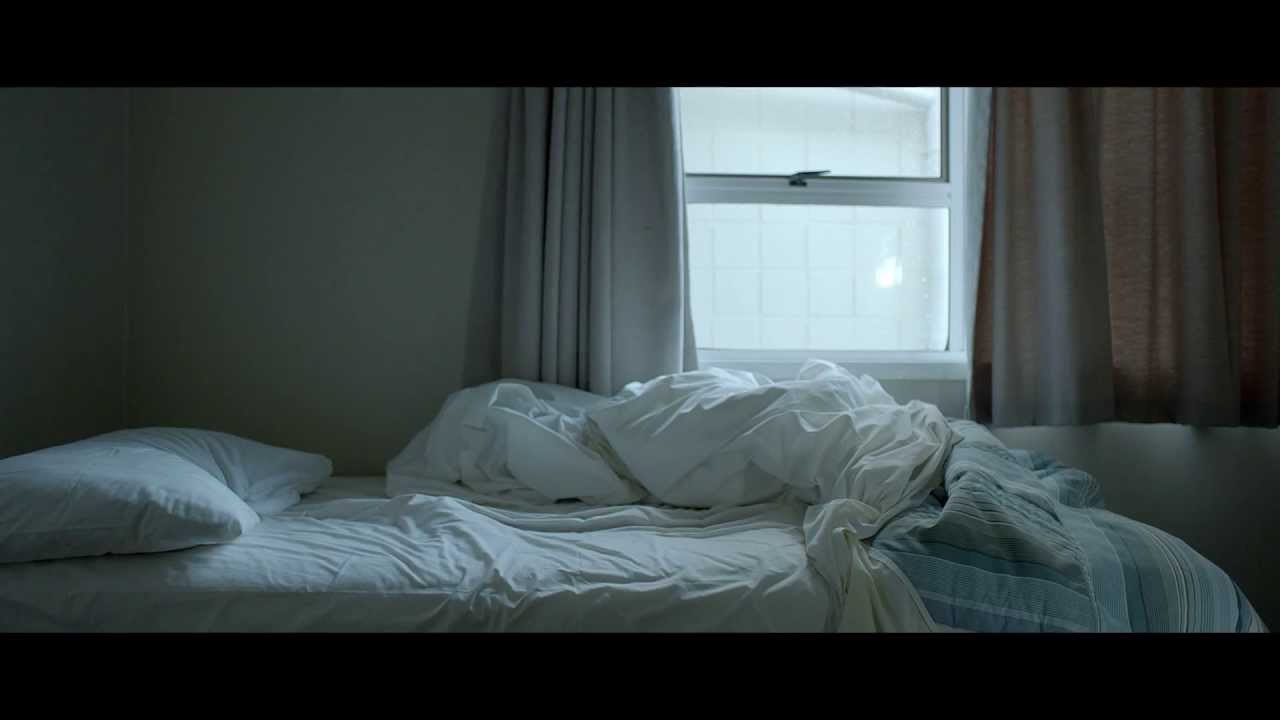 Good choice! Not my absolute favourite Lorde single but it still sounds fantastic nearly a decade on, even if it sounds strangely a bit like Muse’s Madness

Go on about this enough. Still sounds 3 steps ahead of the rest of the world. The rumoured next single that never was, could have saved the world, if BTSTU started the decade this would change it etc, etc. 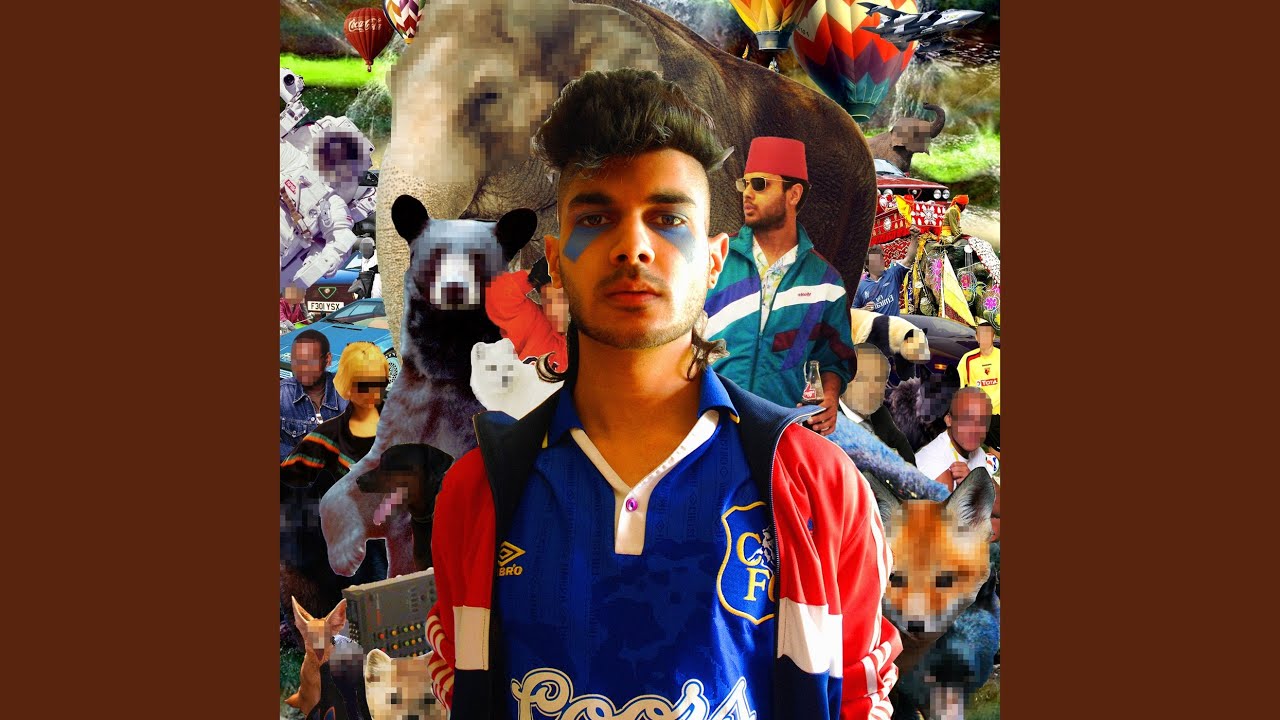 Coincidentally, was playing this album as the thread popped up. First time I heard this was on shuffle at a friend’s place and it completely stopped me from across the room. Still think it’s an incredible song, although now that I’m much more familiar with the rest of SVE’s discography maybe less of a singular outlier of genius than it seemed the first time.

Sharon Van Etten – Give Out 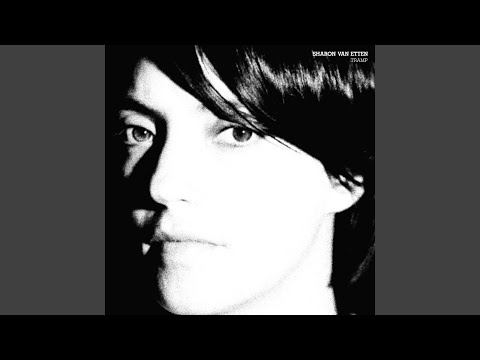 I don’t recall hearing this at the time, think I got turned on to them when they played EOTR a few years back. I listened at the time, and enjoyed, but then drifted away as quickly as they came to me.

But I was watching a programme with David O’Doherty cycling around the English countryside the other day and this was on the soundtrack. Was reminded that it’s an absolute jam, so I reckon it still holds up pretty well.