Each year due to taking on more freelance work (lame excuse), I find it quite hard to keep track of new artists/bands and tend to stick to music by groups I know.

This place, music sites/blogs and Twitter are where I try to look but it can all be a bit overwhelming at times init.

I thought let’s make a catch-all, any genre thread for new music… a couple of rules: 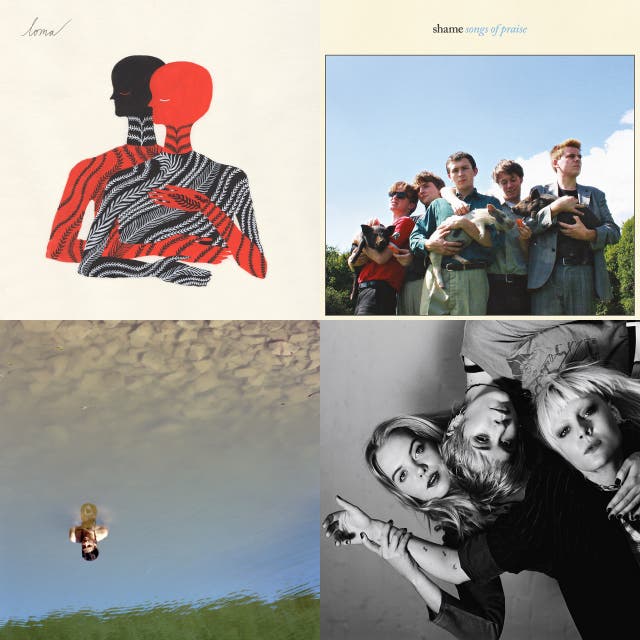 2018 DiScoveries, a playlist by thelastbroadcastradio on Spotify

A playlist featuring Shame, Dream Wife, NADINE, and others

I’ll update the playlist once the ball gets rolling, as long as tracks are uploaded on Spotify ofc.

Three free hits in there… I think NADINE may have got in the mix of a busy Friday of releases.

This is apparently their second album, but I think Horseflies fit your criteria since they were never posted here until this year. One of my favorite surprise discoveries of the year.

good debut single I heard the other day

London buzz band Goat Girl have revealed the details of their self-titled debut album, out on April 6 via Rough Trade Records.

Not updated this for a while…

Anyway this is my jam at the moment