May as well start up a thread now as new album announcements are gathering pace. Currently there’s: 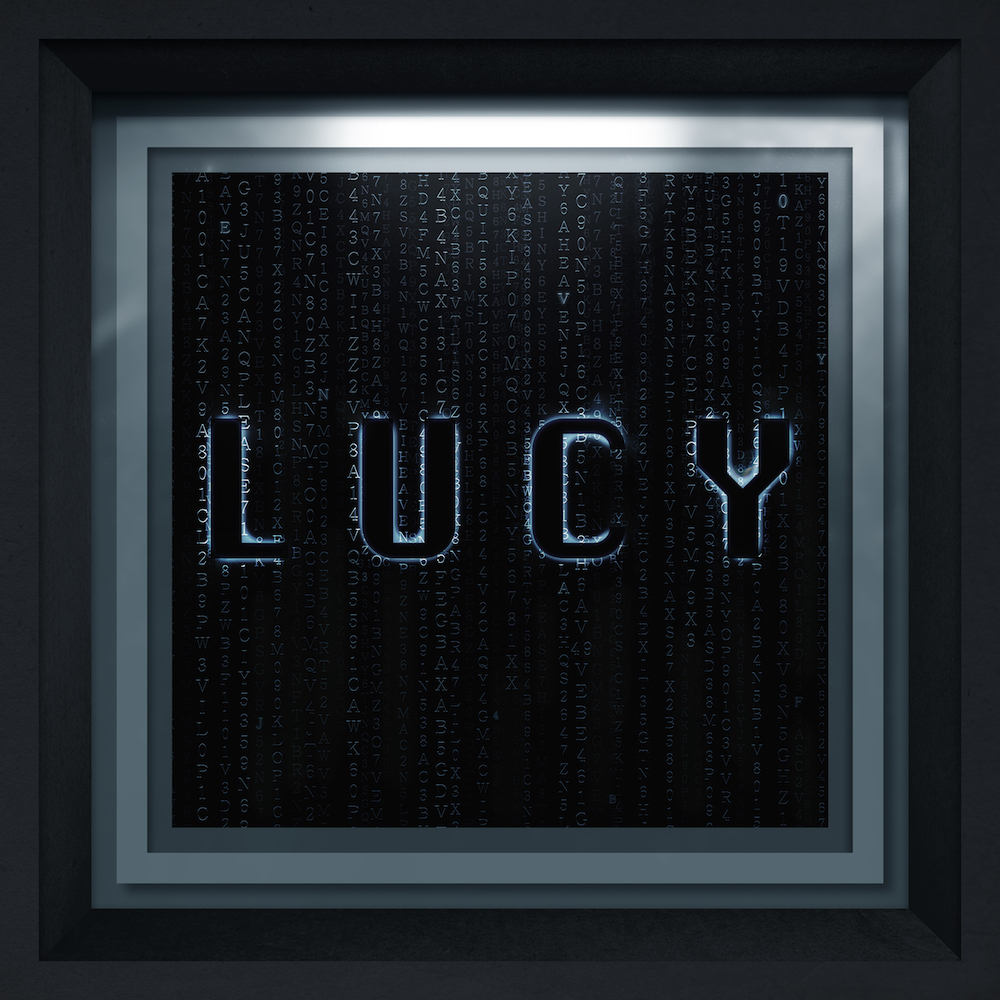 Soccer Mommy released one of the very best albums of 2018 with Clean, and it looks like they might be back already to take 2020 by storm. Today, the Sophie Allison-led project is releasing a new song, “lucy,” ahead of tour dates opening for Vampire...

La roux seems to be gearing up for a new album, I really liked her last album so quite excited for a new one.

I thought it would be out by now because she was working with Dan Carey before the Kate Tempest album was even started but an instagram wipe is normally a sign of a new album: 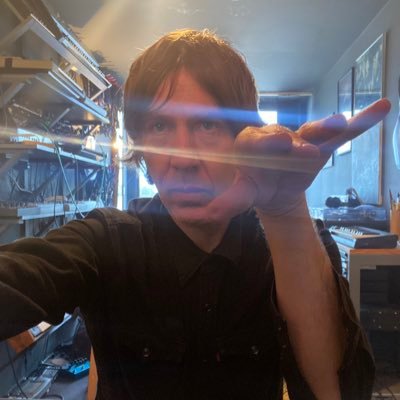 @RichardFearless
handing in an album to myself Friday, nervous

Looks like Death In Vegas have got an album finished. Loved their last album ‘Transmission’ so am looking forward to hearing something new.

Would be good, six years since the last one next year!

“Never Let You Go” is the latest single from the London artist’s sophomore record, out next year via Domino Reads much more like a verse then a tracklist to me

Looks like a verse to me but, the way the amount they are posting on instagram about this suggests that something is alot closer to happening than it ever was suggested during the period between the last two albums.

Holy Fuck album due in January. Recent single is great @holyfuck
Pre-order for our new album DELETER begins now! Can't wait for you to hear this one. Check out this beautiful synesthetic video RAPAPAWN made for our single LUXE youtube.com/watch?v=I6gP4I…
2 Likes
Roughyed 7 October 2019 13:15 #17

Are we allowed to speculate? I remember reading once that Fleet Foxes were contractually obliged to drop another LP “within 24 months” of their last one, which was June 2017 - so must be building up to something soon? God that last one was great.

I thought she was gone forever. Trouble in Paradise is near PERFECT. And I didn’t even rate the debut. 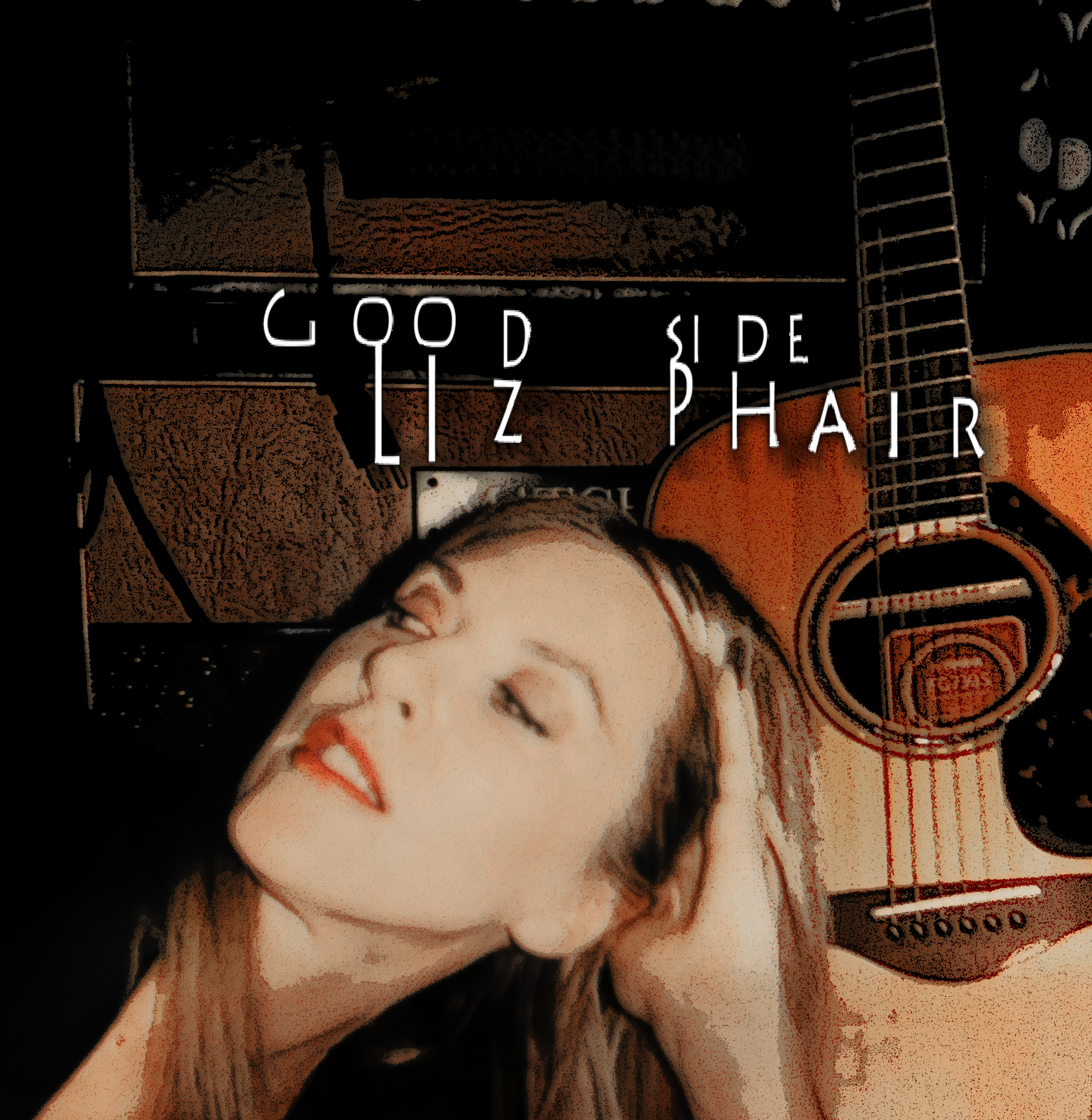 Liz Phair Tells Us About New Song "Good Side"

The legendary Liz Phair is releasing a memoir today, Horror Stories — you can read an excerpt from it here — and she’s also releasing a brand-new song, her first new track since 2010’s Funstyle, if you don’t count this Christmas original from 2014....