Didn’t go to the last one. Tempted, but just felt like it’d be a massive effort and I don’t think I’d have had the stamina.

Enjoying this a lot.

Wolf at the door

fave UK guy by a mile, his back catalogue is deep too

This completely passed me by until some of the end of decade lists bigged it up. Really, really great record. Hard hitting and pared back - think some of you guys might dig it if you haven’t heard it already. 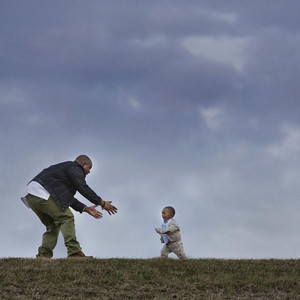 Gonna spin this this weeeknd 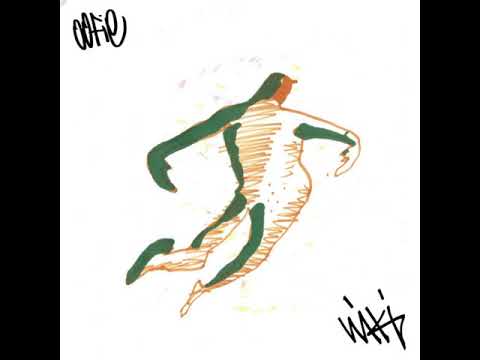 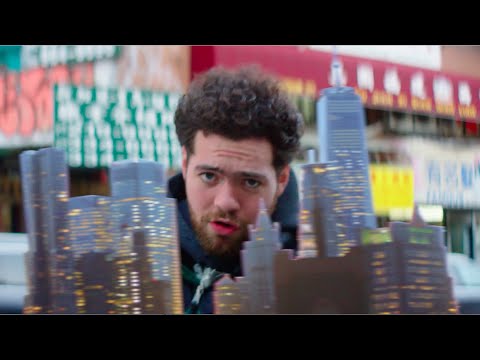 feel free to chat unearthed old classics in here too

just heard this remix for the first time, entirely my shit, remix by Ski (original producer) and with different verses 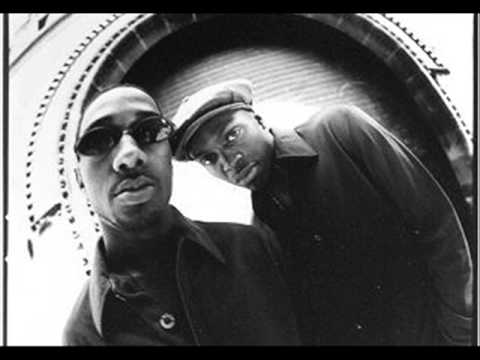 Love this. This was on a mixtape that I used to play loads but have forgotten which one - might have been a DJ Three one. Just reading Discogs and it was only ever a white label.

Did you ever listen to this? 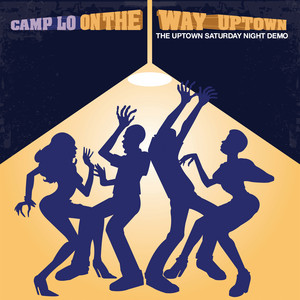 On The Way Uptown

Yeah this is a favourite of mine. I think i might even prefer it to Uptown Saturday Night which is wild. Hollywood at the Disco could have been as big as Luchini or Coolie High

like this, always had a soft spot for the Pro Era / Beast Coast gang, feel like a lot of them are perpetually hinting at their potental 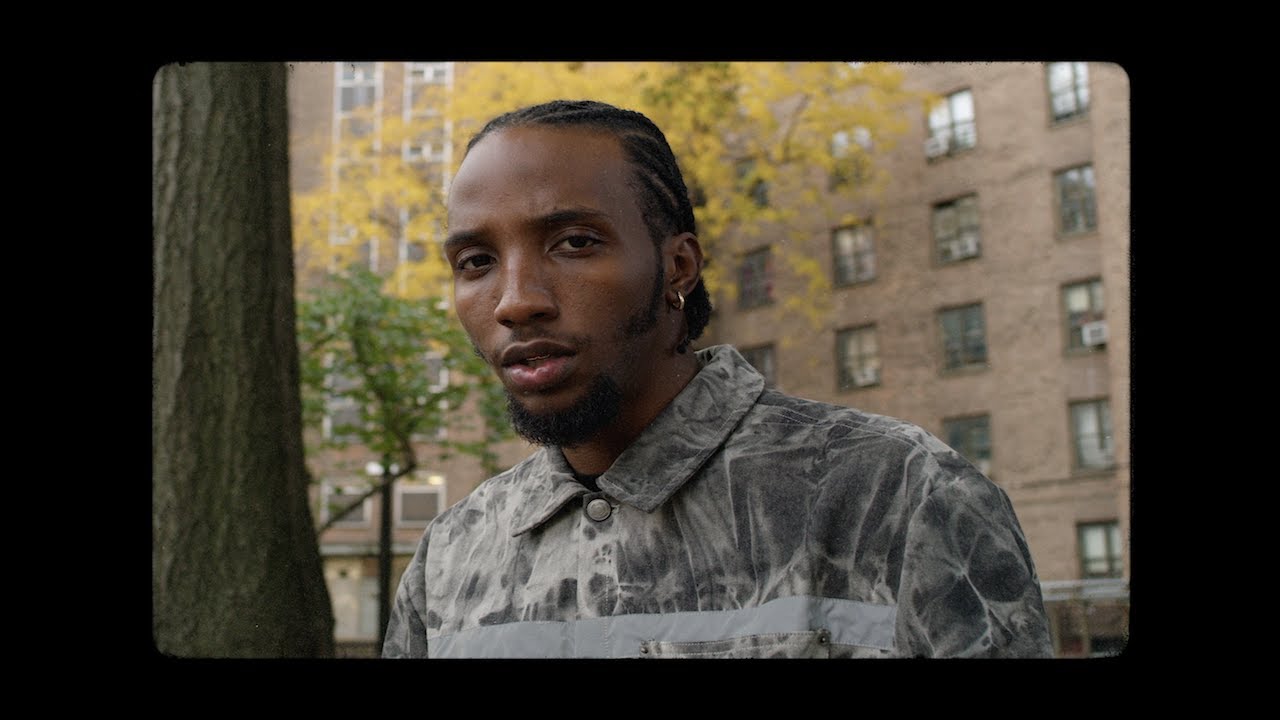 Popped it on for my train home and actually thought the very same thing.

this is righteous. Love Jafrican sunset and the whole thing really

Didn’t realise this was on Spotify! Excited to check it out

not sure this one counts but straight flames 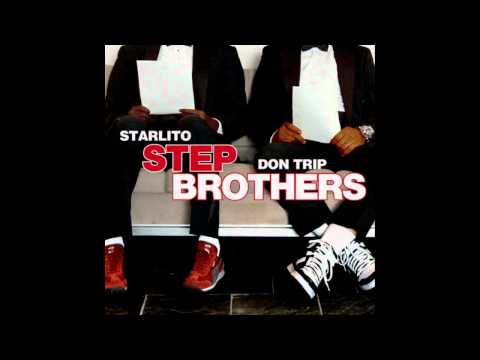 otherwise it’s comfortably longer than this 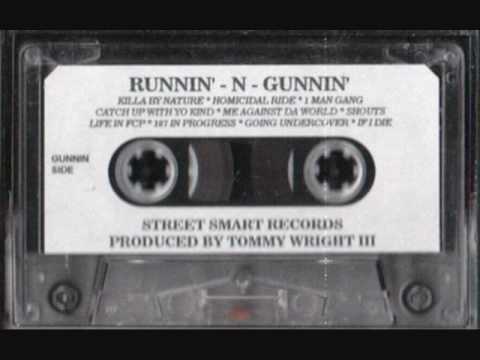 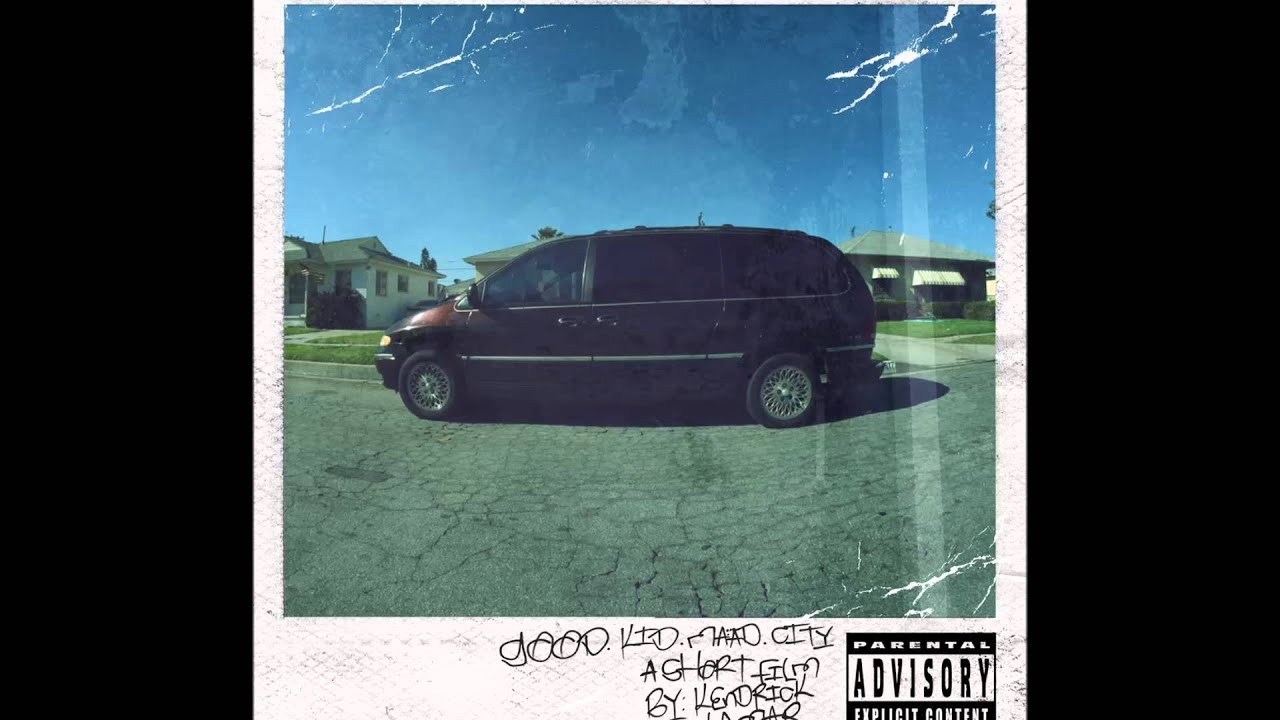 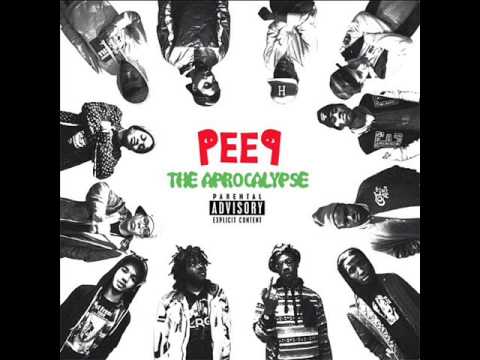 Any good album of the decade lists?

fuk substack and anyone that love it i've moved to http://noz.agency. Click to read LIGHT SLEEPER, by Andrew Nosnitsky, a Substack publication.

(also keen to read some that are, er, less “specialist”)

lot of good tracks here, if you like clicking countless links 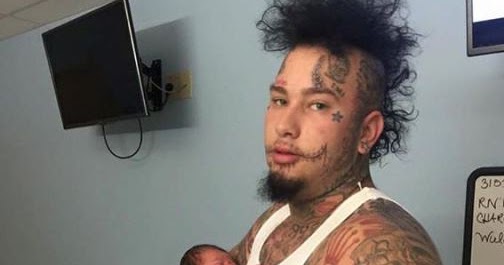 Pour out a little Rumbullion for the decade of "Das Racist are important", "Nicki Minaj is the best Rapper alive", "RiFF RaFF is an artist ...

I loved Elmattic’s one. That was where I came across that Skipp Coon album actually. It’s on the nerdier end and very biased to the east coast and albums rather than singles, but it aligns pretty much exactly with the kind of rap I like. I checked everyone on it that I didn’t know and enjoyed them.

Episode 99- Best Albums of the Decade

We've got 99 episodes but a satisfactory accounting of the decade in rap isn't one. This week each of our three co-hosts pick their top 5 albums of the decade. Tune in to hear what made the cut.

Finally - the Call Out Culture one was good too. Lots of underground stuff. And they’re just funny guys - really like Curly Castro. 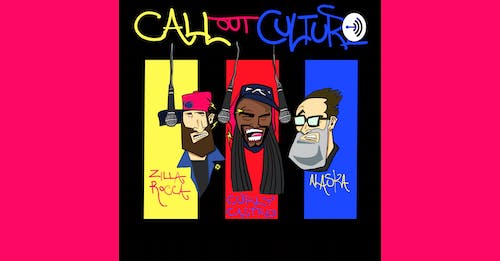 Call Out Culture - Albums of the Decade on Stitcher

This week the gang discusses their favorite albums of the past decade. --- Support this podcast: https://anchor.fm/calloutculture/support

Been meaning to do my own, but didn’t get very far. Marcberg definitely my number 1, but it was an excellent period and I just love how varied rap is now. I’d imagine all the regulars in this thread could do a top 50 and none would look the same.

Stitches! Forgot about him. What a loon.