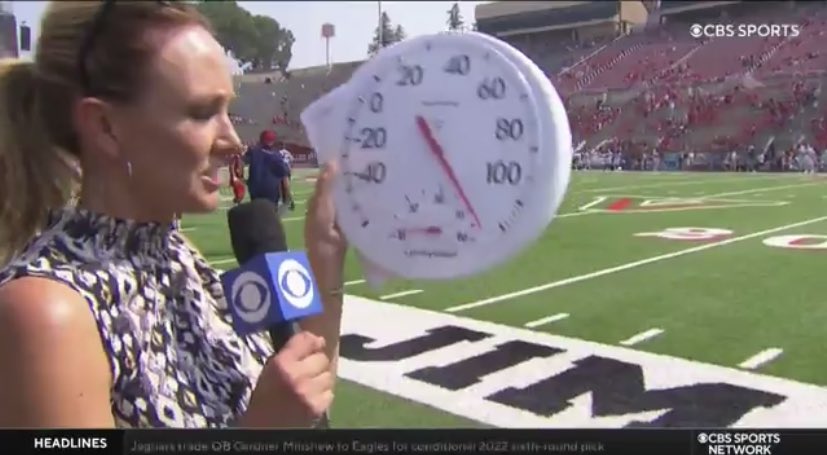 Ahh UCONN starting off their 2021 campaign with a 45-0 drubbing on the road. Remarkable team still in division 1.

Lane Stadium in Blacksburg packed to the gills.

Button it up kid. Me and @hip_young_gunslinger serious about our college football in here.

Probably only be us two in here all year.

are they notable for anything?

Texas won the national title in 2005, in probably one of the greatest championship games of all time. Vince Young man how I forgot that name. They are a major school in the US, but football program has not been anywhere near relevant in about a decade. That doesn’t bode well, as they have a great stadium in Austin, TX (one of the best cities in the USA) a diehard what have you done for me lately fanbase, and have been spinning through high paid coaches during that time, only to do nothing.

But it’s a good team to route for as an outsider I feel because they are a historic program, only to be a laughingstock in recent years. Texas is a hotbed for high school football, with the right football mind, recruiting, team could get back to prominence. Will be a bit tough though because they just moved to the SEC conference (best conference) with Oklahoma. A conference where Alabama reigns supreme.

genuinely don’t even know how to watch college stuff tbh

genuinely don’t even know how to watch college stuff tbh

Where are you the UK? Hipyoung can help you out. This year is maybe one of the best opening weekends in memory. Big out of conference matches Clemson/Georgia, Alabama/Miami.

If you can get the Clemson/Georgia game over there I’d definitely check that one out. Big time defenses with great running attacks, teams will be amped up. Dabo Swinney from Clemson one of the best coaches in the game, and Kirby Smart for Georgia one of the most animated. Should be a great game.

you can’t fool me, making up silly names just because I don’t know anything

safe though, will try and see if it’s on one of the weirdo sports channels. got some time off work how better to fill it than with sports on in the middle of the night

William Christopher "Dabo" Swinney (/ˈdæboʊ ˈswiːniː/; born November 20, 1969) is an American football coach. He is the head football coach at Clemson University. Swinney took over as head coach of the Clemson Tigers football program midway through the 2008 season, following the resignation of Tommy Bowden. Swinney led the Tigers to national championships in 2016 and 2018. He trails only Frank Howard for the most wins by a head coach in Clemson history. Swinney was raised in Pelham, Alabama, ...

There are… ways. The best streaming site seems to be out of action now but there are always others.

Just remembered my wife is out to dinner later, the TV is mine for footbaw!

The guardian has been running some decent articles about the NIL stuff and money around college sports. Obscene really,and with only 8% of plays getting any sort pro contract… just seems so antiquated.

This week should see some of he big players back though right?

Some of the lower teams were shown on bt sport for a year or two, which was fun. Seems much more chaotic than NFL. Bigger plays, more punt blocks/returns.

All sport is pretty corrupt and tasteless, college football really ramps that up though. College football coaches are often the highest paid state employees in any given state, while the players earn nothing except the tiny chance to go pro or a probably worthless degree.

Great fun to watch though.

Feels so comforting to have real football back.

Watched the start and end of Penn St and Wisconsin, start was full, end was class. Then did a quarter of WV and Maryland which was cracking before I realised what was happening in Fresno and Oregon, so seeing that out now. Football, everywhere you look!

Hadn’t noticed looks like Sky are showing Notre Dame games again this season as their game against Toledo is on now.

Haven’t been able to watch much tonight but have just tuned in to the wild last quarter of Wyoming vs Northern Illinois. 42-43 with five minutes left. MACtion BABY!