I think I will vote Green in my area as they seem pretty active. Was planning to still vote Labour but the CLP here has been completely overrun with SWP (so many acronyms!) which is off-putting, especially with the direction the main party HQ has gone in as well.

Lib Dems still very much at it with the bar charts

Why the fuck do they do it?

Maybe they’ve decided it’s going to be a quirky thing the Lib Dems are famous for. “Hey, we’re the crazy bar chart guys, chuck us your vote, it might count double!”

The Green Party in Birmingham (where I haven’t lived since around 2015) think I’m one of their local candidates for the upcoming election. They keep sending me emails from Green Party HQ about campaign plans and policies, but haven’t responded to any of my messages telling them they have the wrong person.

I share the same first and last name as a candidate in Dudley, so presuming that’s where the confusion has come from, but I left the party in 2016 and haven’t received any communications from them since then so it’s all a little…weird.

Only Suapth can win here?

Found out that the Women’s Equality Party and London Real Party share the same office building.
Imagine the conversation when these two mayoral candidates have to share the lift!

The London Real Party is just the weirdest thing.

While we’re on the joke candidates, Shaun Bailey, politician or 80s washing powder? 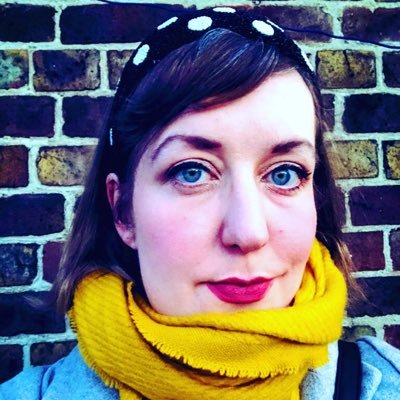 The race in London would be significantly more dynamic if Rory Stewart was still doing sleepovers in people’s flats.

Quite clearly a breakfast radio DJ.

To give him his dues, to promise to fund one of his policies by literally stealing money from his constituents is a very bold move. 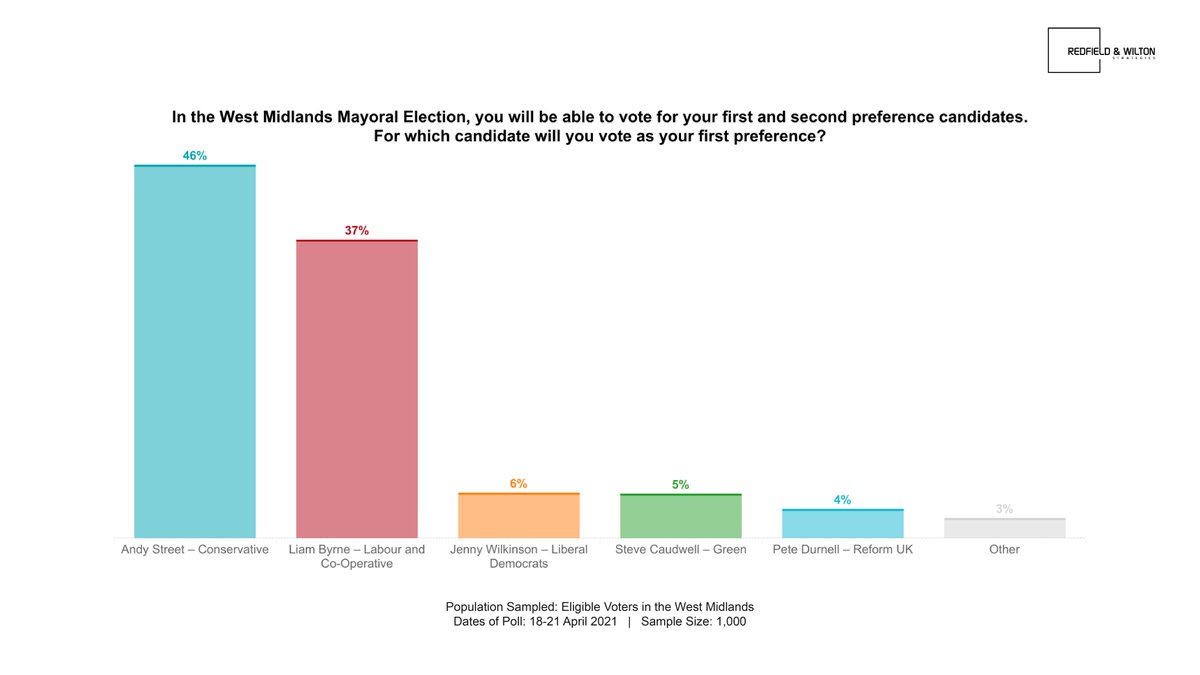 So nobody's watching, but best I can tell Labour's theoretically entirely winnable campaign for the West Midlands mayoralty is utterly imploding: half the staff have quit in a flurry of unpaid bills, flyers absolutely riddled with typos because there's nobody to proof etc
ghostly 22 April 2021 20:58 #38

Yep seen a few comments like that, even with Byrne as the candidate should be doing a lot better considering current state of things and how little Street has achieved. Expect a low turnout, I’ve yet to see any sign of election flyers although from images posted appears Street is maintaining the same branding last time where at a quick glance with his colour scheme you’d think he was a Green/Independent candidate.

how little Street has achieved

But there must be dozens of photos of him stood on worksites in hi vis vests and hard hats. And he talks about opening new train stations all the time and even draws maps of them.

More Lib Dem bar chart madness: “We realise this bar should be bigger but there isn’t space on the page”