Strongly agree with this. Believe Nubya featured on at least one track on that record too.

do you reckon mogwai entered this year coz they haven’t been able to tour? got that money set to one side for petrol/hotels/food, might as well spend it on a slap up meal at the mercurys innit

They were probably just bored, wanted a laugh.

Think “Would we have ever tied the knot? Well, how long is a piece of string?” Is one of my favourite lyrics atm that’s actually utter nonsense but sounds fucking great because of the delivery and the context of the song.

Ngl part of me wonders if given the success the new album has had and the inevitable “here what about Mogwai?” barrage that would have been on social media if they weren’t in the running… If the Mercury’s hadn’t in fact waived any fees for them or at least they had someone call and go “lads pay the entry fee, you’ll be flippin shortlisted”

Would be awesome if Mogwai performed ‘Fuck off money’ at the awards.

I listened to Wolf Alice for the first time this week because of the nomination. I wasn’t fussed by most of it, bit I really liked that song (No Hard Feelings) and that lyric is weridly kind of great. The song reminded me of this Robbie Williams song, which has always been a bit of an outlier in his back catalogue, and I just checked that this was never a single so I’m wondering now why I even know about it. 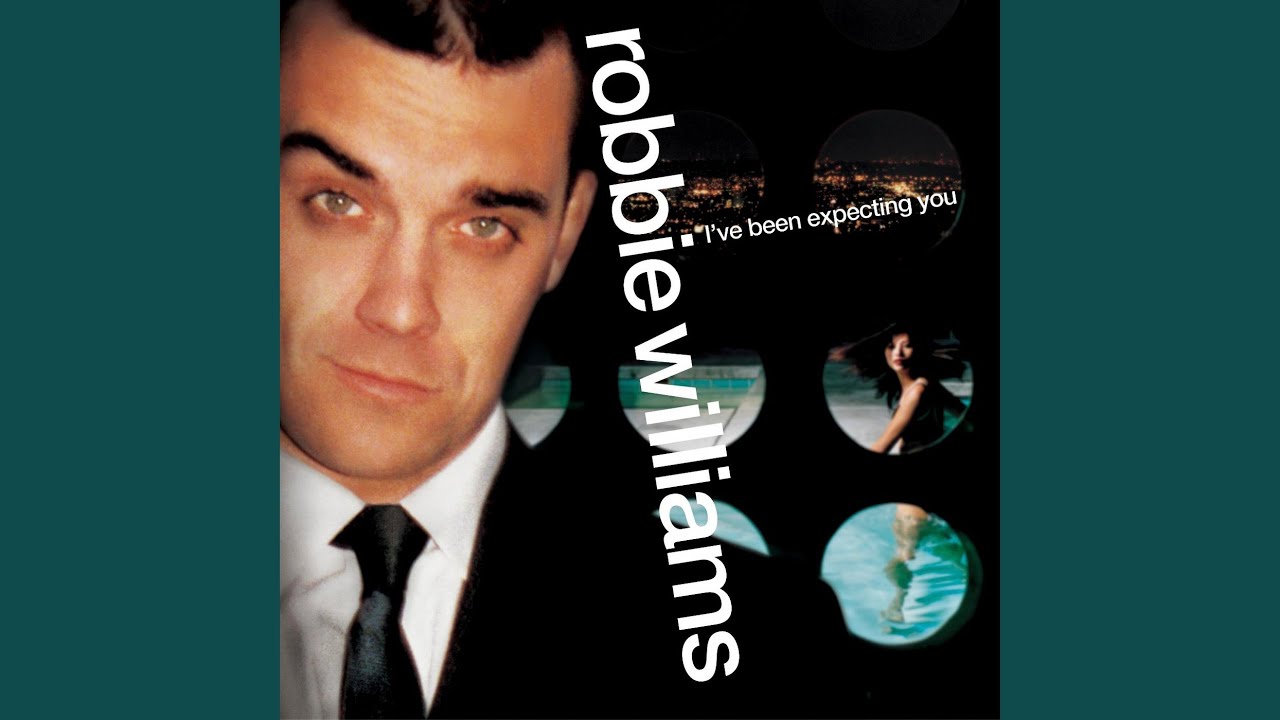 The guitar line/sound at the beginning (and throughout) totally reminds me of another song, but I can’t quite place it.

The guitar line/sound at the beginning (and throughout) totally reminds me of another song, but I can’t quite place it.

That’s not the song I’m thinking of, but thank you for reminding me of One of These Days. I don’t think I’ve heard that song in about twenty years, and it’s terrific. I remember my dad trying to get me into Pink Floyd as a teenager, and I remember being a bit bored with the vocals, so he said “how about this one?” . Great stuff.

Would love to figure out what song ‘No Hard Feelings’ does remind me of. I’m thinking of something between 1999 and 2003. I was thinking about The Postal Service of The Appleseed Cast or some other emo-adjacent band from that time. Every time I listen to ‘No Hard Feelings’ I get closer.

Having flashbacks to a family holiday in 1997 when we entered a restaurant just as the final chords of a song were playing. It took me years to work out it was Novacaine For the Soul by Eels.