Ah yeah I’ll start with Critical Beatdown. Looks like it has amazing reviews, can’t believe I’ve not heard it before

Yeah I took UMC’s as a given, definitely check that out if you haven’t!

As for those above, I tried to edit my post with some links of big tracks of those records but I was too late, so I’ll post here.

Personally, I kinda find even his best material patchy, so you kind of just have to do some digging. But you can’t really go wrong with First Come, First Served, which was my next step after Dr. Octagon and still holds up pretty well. Sex Style is great but has the whole “porncore” thing going on which won’t be for everyone. 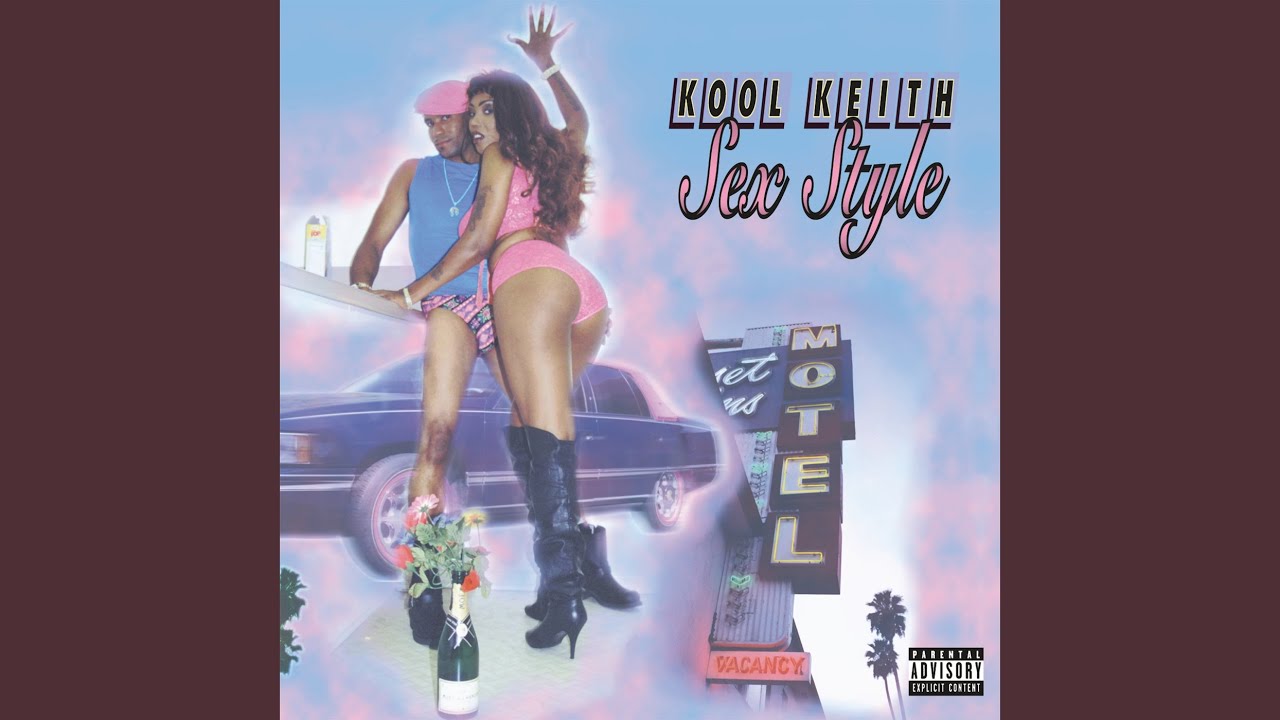 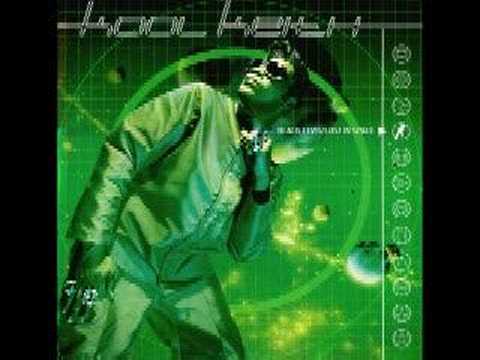 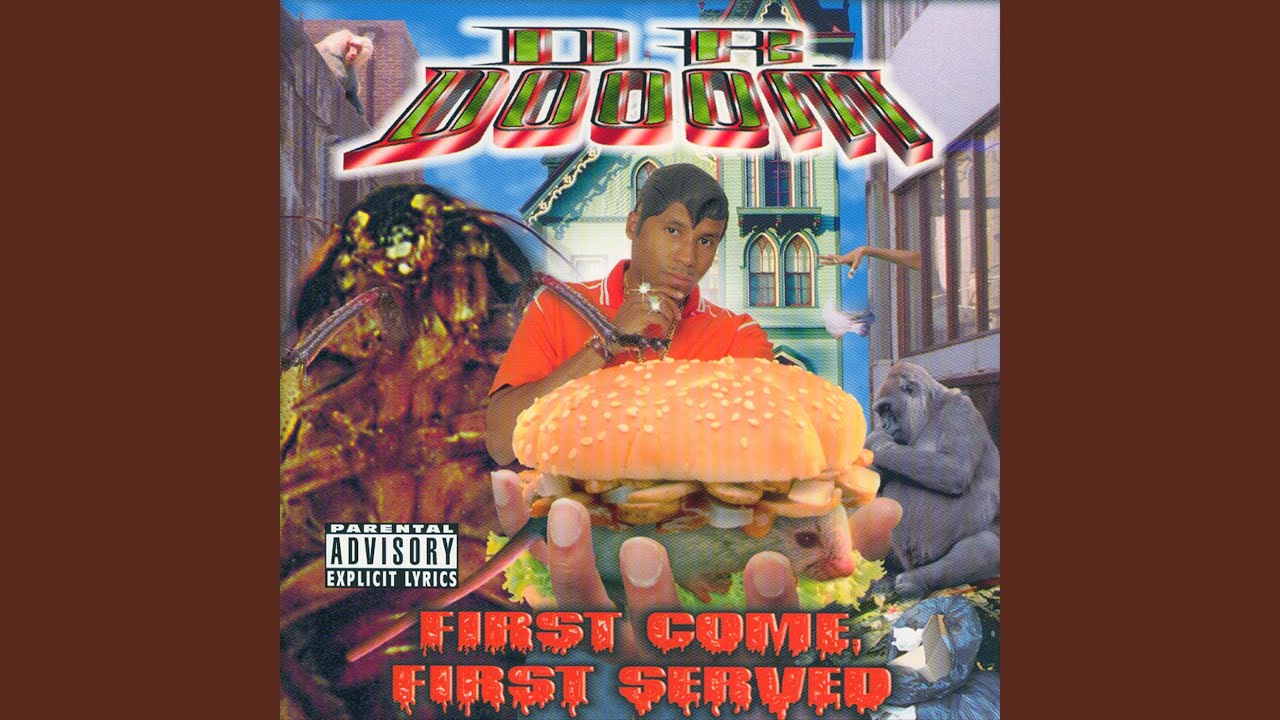 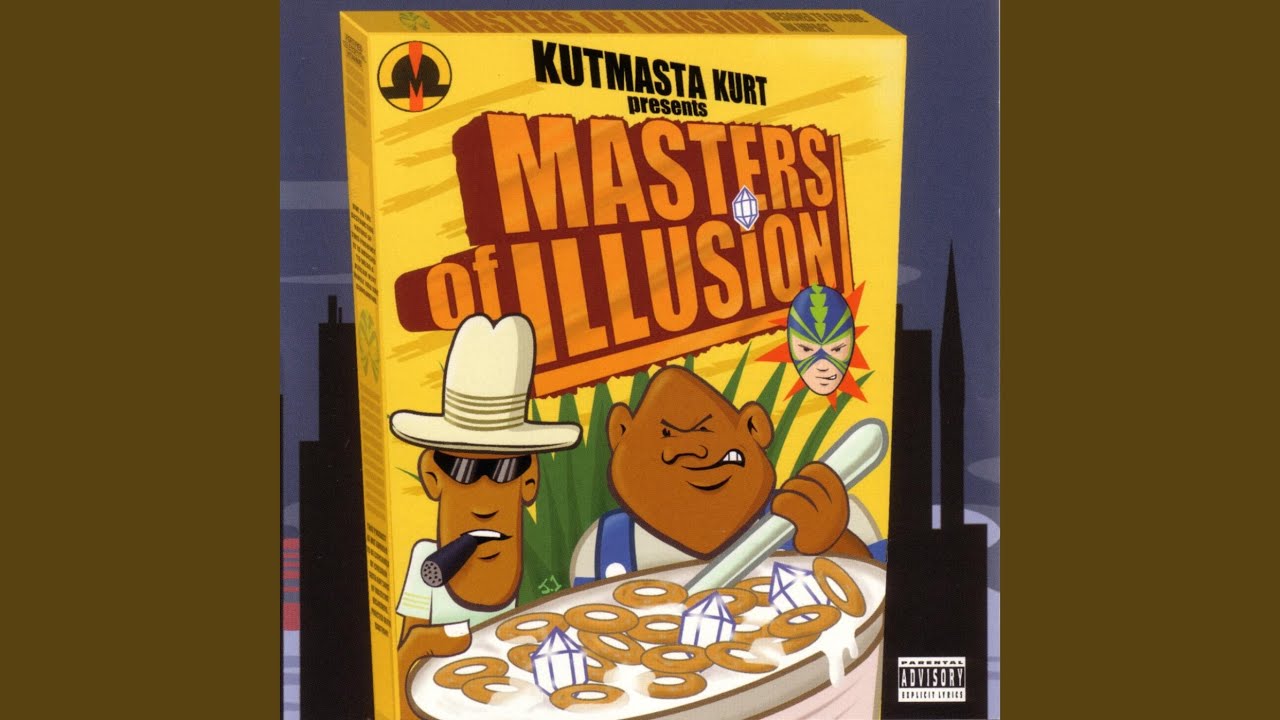 Actually, a Best of Kool Keith would probably be a good shout. I love him, but his work is definitely patchy as you say.

Here are some of my faves… 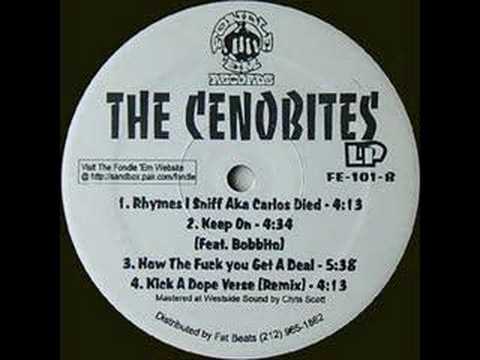 Wanna Be A Star 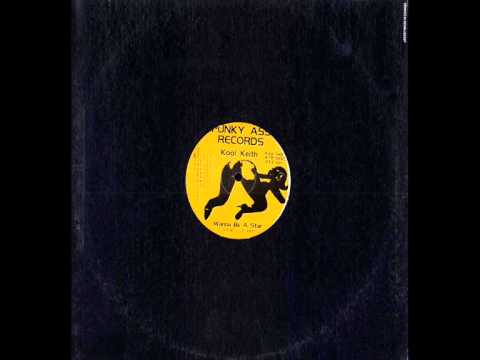 King of NY (with Automator) 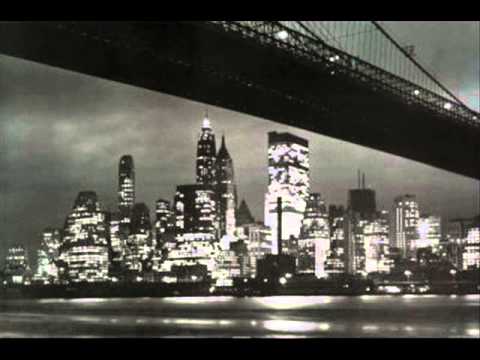 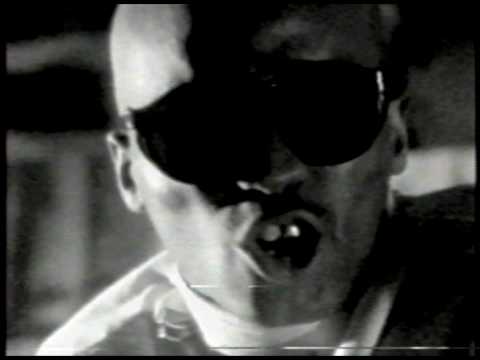 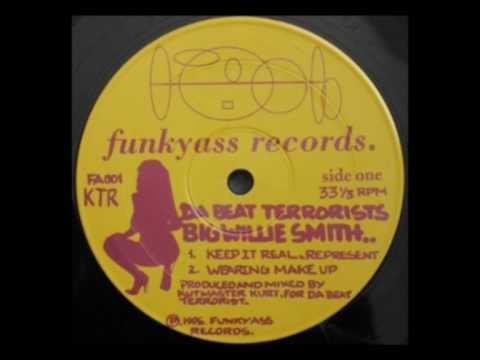 Thanks guys, I’ll get listening!

I’m far from an expert but I really enjoyed the record he did with L’Orange, Time? Astonishing! 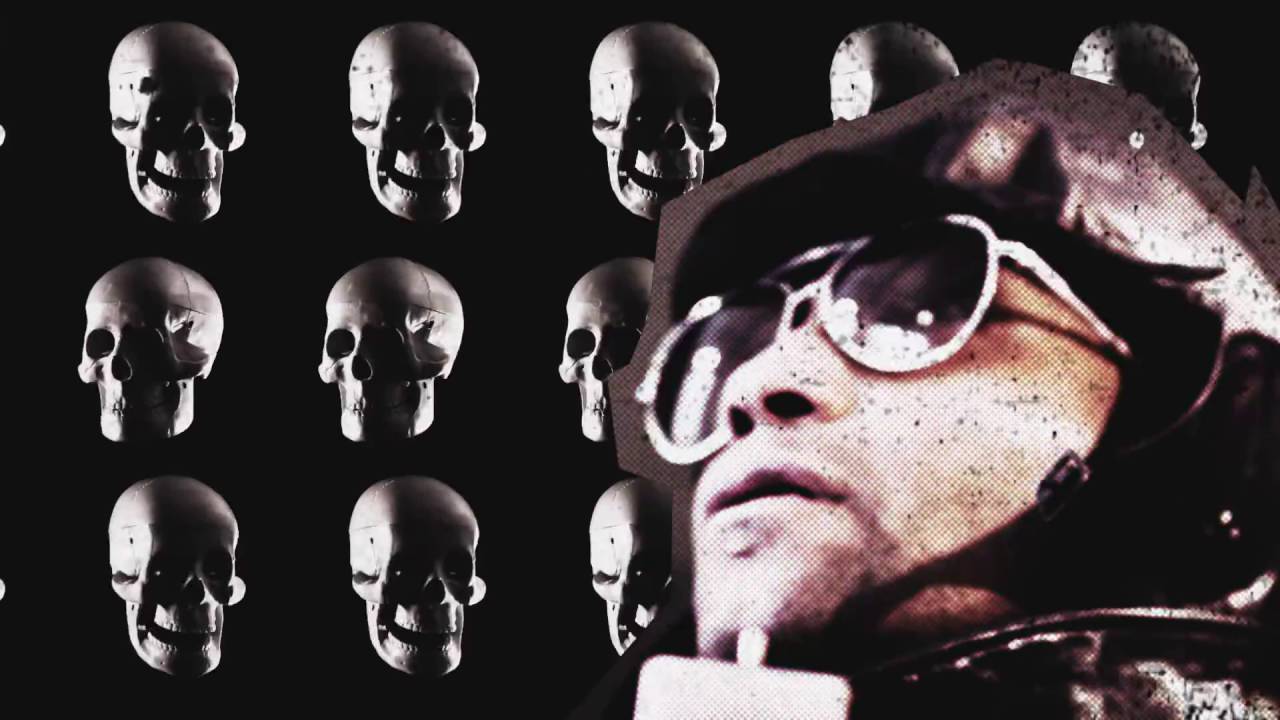 Haven’t really listened to any of his late period stuff. I do like L’Orange’s production and the laid back vibes here.

As @CHAIRMAN_LMAO suggests, a career spanning, Best Of boxset would probably suit Keith very well. The discography is just intimidating at this point.

Yeah I came to it via L’Orange and his vibe chimes with Kool Keith’s really well. 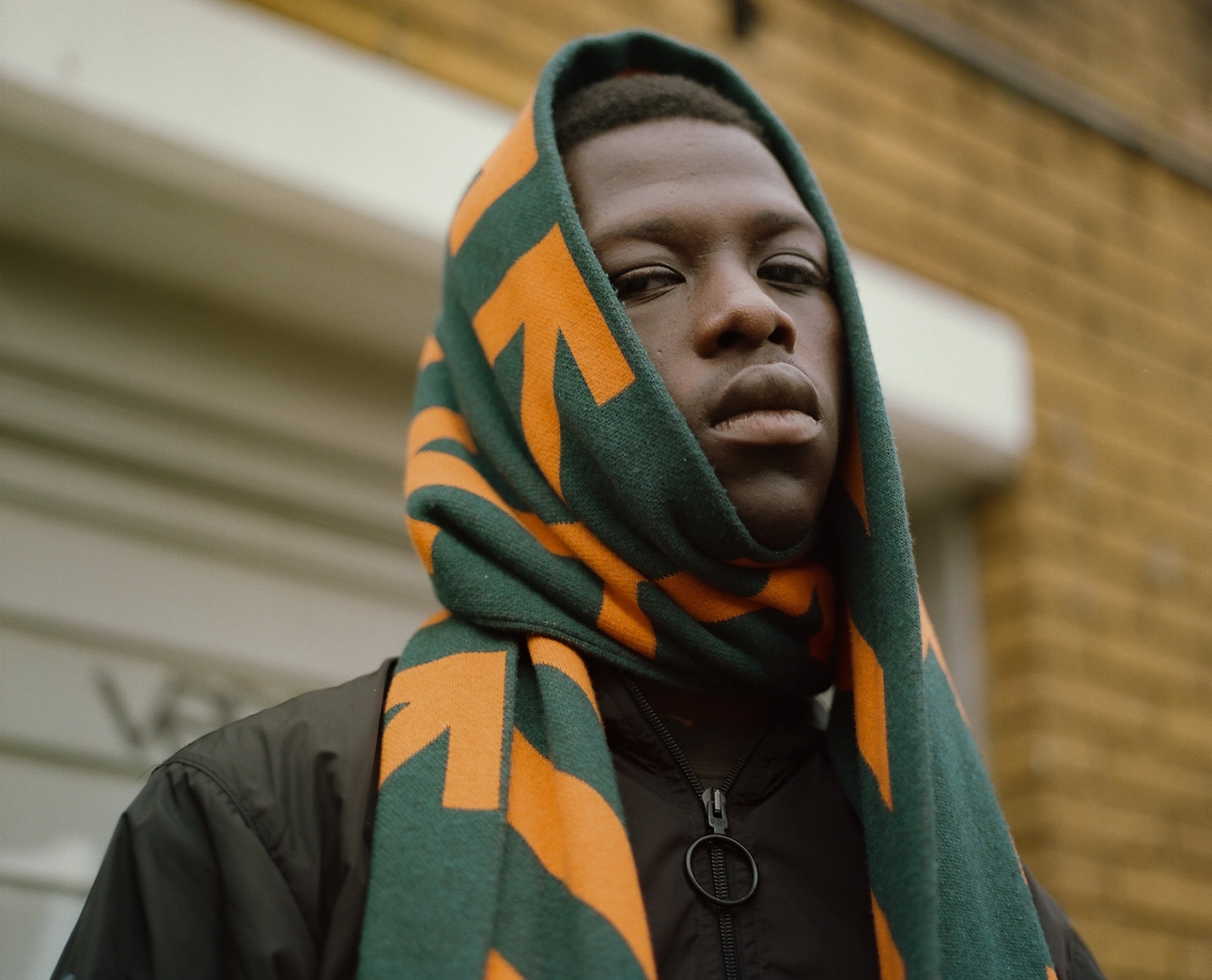 Gambian-British rapper Pa Salieu is the BBC Sound of 2021 winner, topping the list of exciting talent expected to make a big impact this year.

Actually surprised someone with such a well received album already under their belt is winning this but will be following with interest to see where he goes next.

Kind of struggled to get into this album actually. Need to give it another go. Really liked the track with Backroad Gee and was hoping for more of the same I think. Felt a bit too bright.

The discography is just intimidating at this point.

i think his recent stuff has been pretty good too! a deep dive to parse out the best of would be awesome. i bet it would be close to 75-100 songs tho. 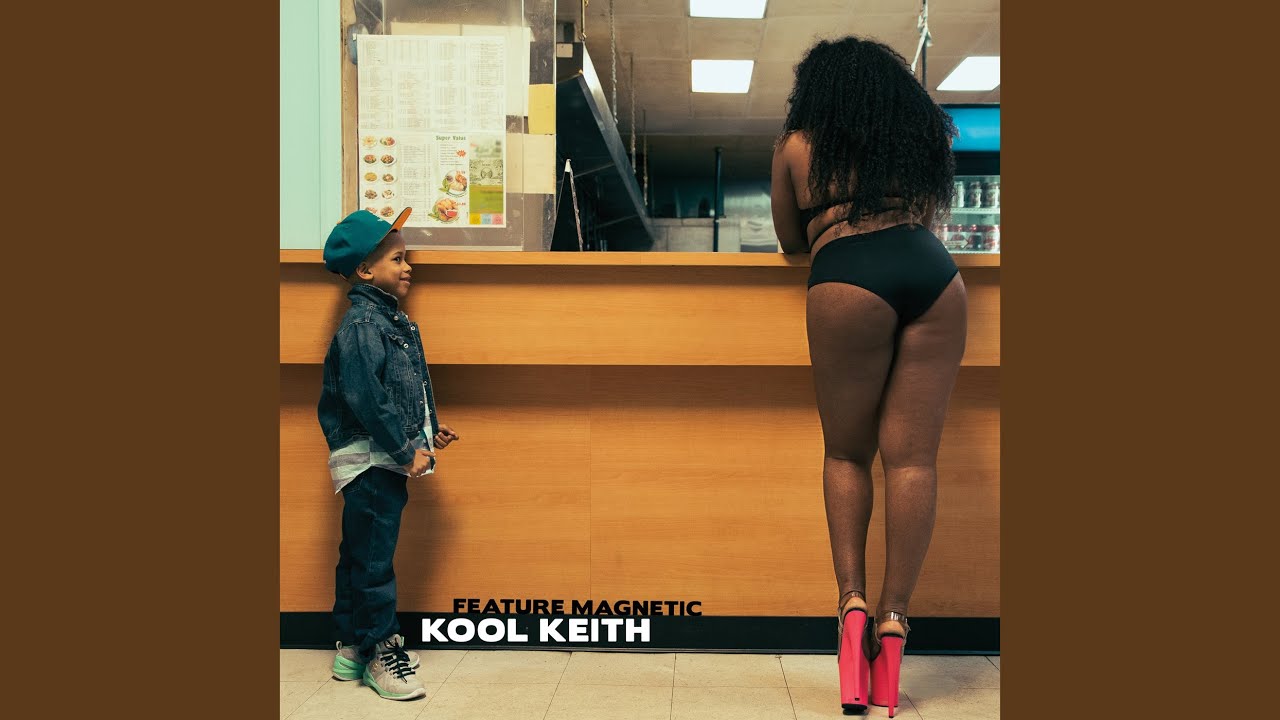 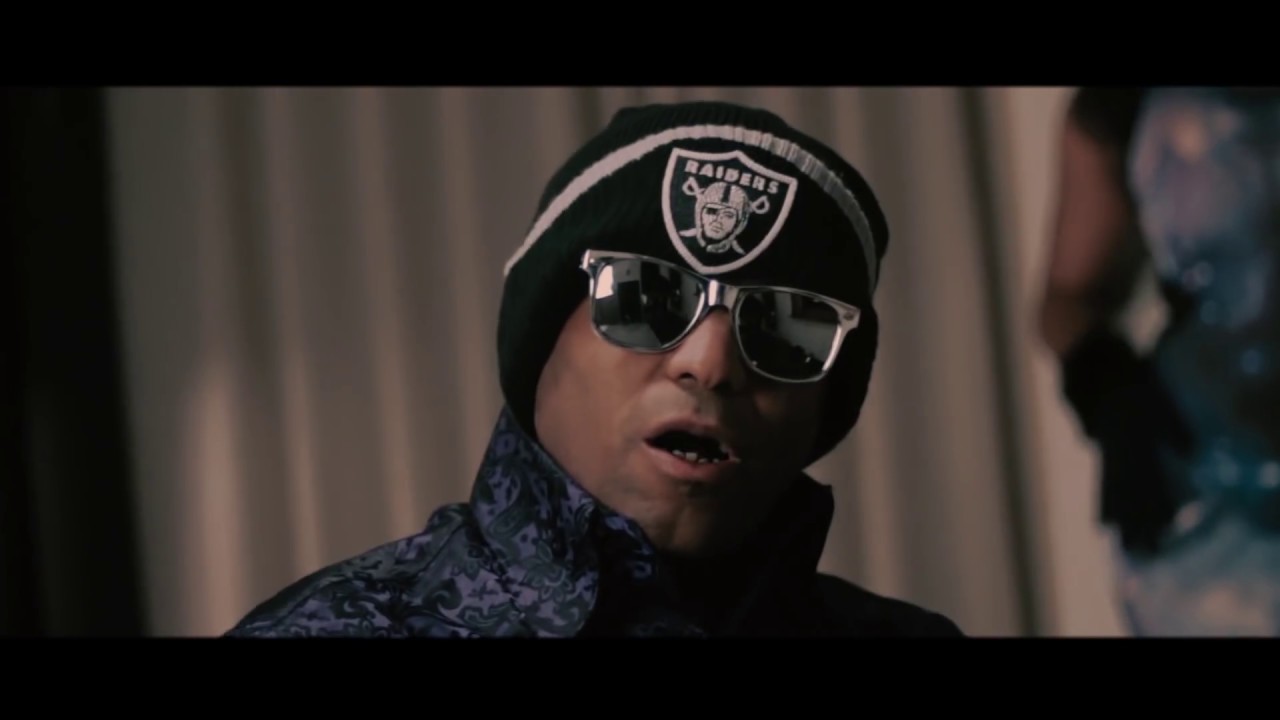 These are solid. Took a look at the feature list for that LP, and it’s loaded with 90s backpacker types. Might give it a go.

even the trap stuff from 2019-20 is fun. dude is just on his own wave completely. 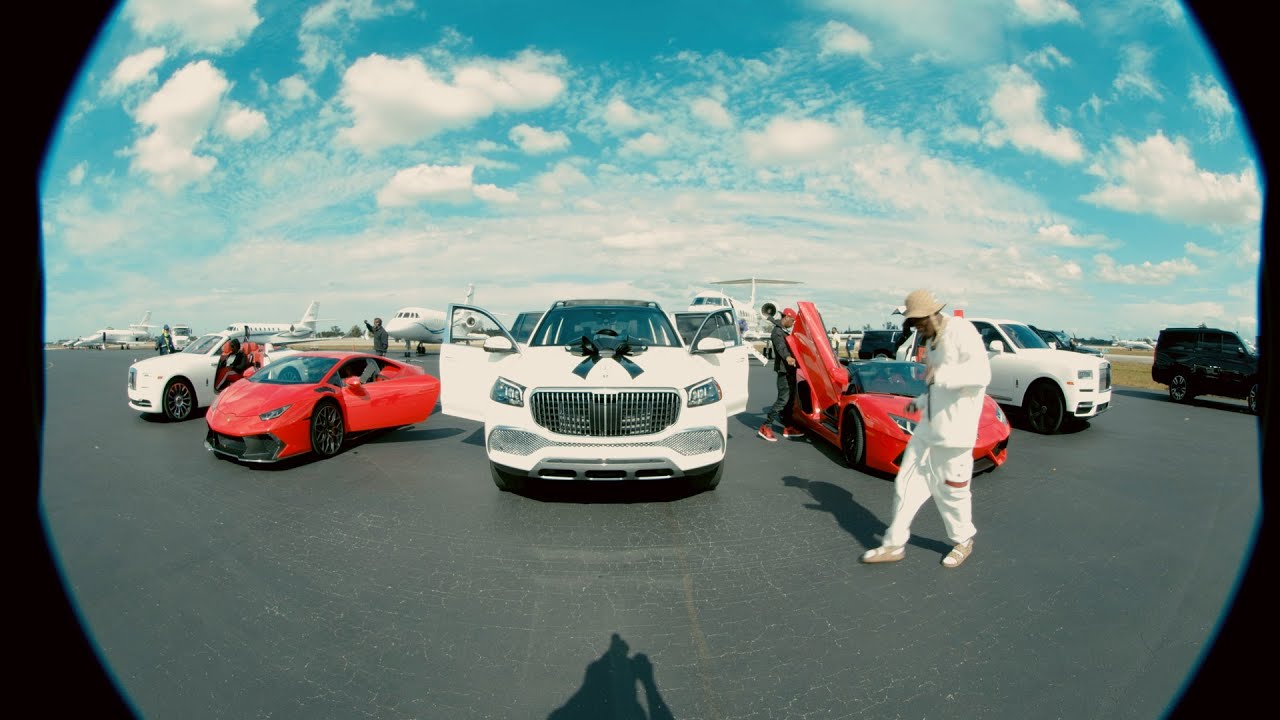 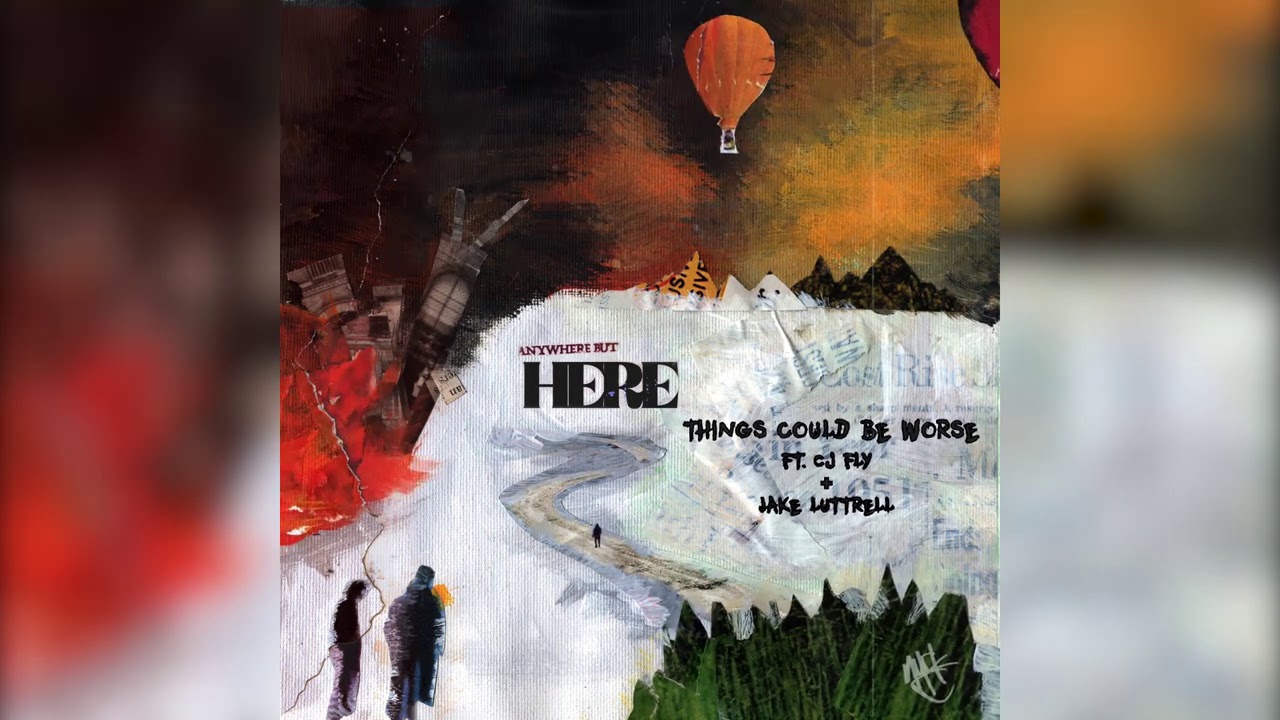 This is the best thing he’s done for ages

Slow start to 2021. Have enjoyed RAP Ferreira and a few tracks on the KEY! album, but not much else has grabbed me.

Have been listening to a some old Freddie Gibbs projects after reading this interview: 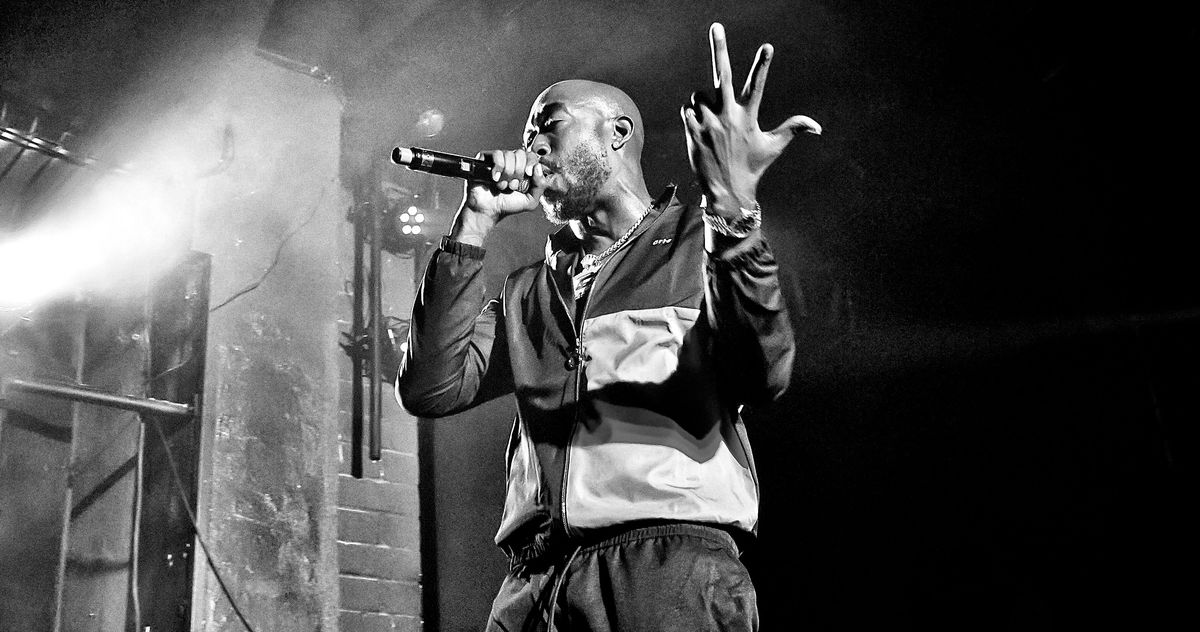 Freddie Gibbs Made His Own Lane

Your favorite rap producer’s favorite rapper on Alfredo, the Grammys, and his Jeezy beef.

The first Gibbs track I heard was National Anthem (Fuck the World), from Str8 Killa (shout out the DiS 2010 Rolling Hip Hop Thread…), and I still listen to it regularly now. Some greal gems on Midwestgangstaboxframe… and The Miseducation of Freddie Gibbs (the latter is sadly no longer on Spotify). The beats unsurprisingly not at the level of the recent Madlib / Alchemist stuff, but I really like the murky production on some of the tracks, and even then he’s just so damn good at finding a pocket. Think either project would be a good shout if we do another listening club.

Murda On My Mind 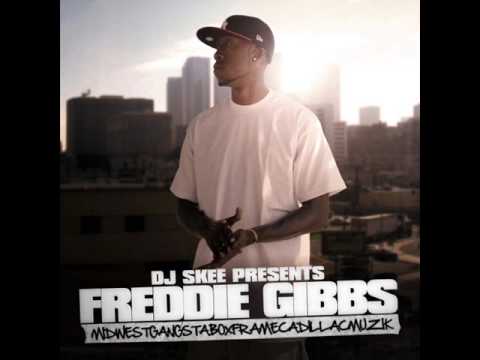 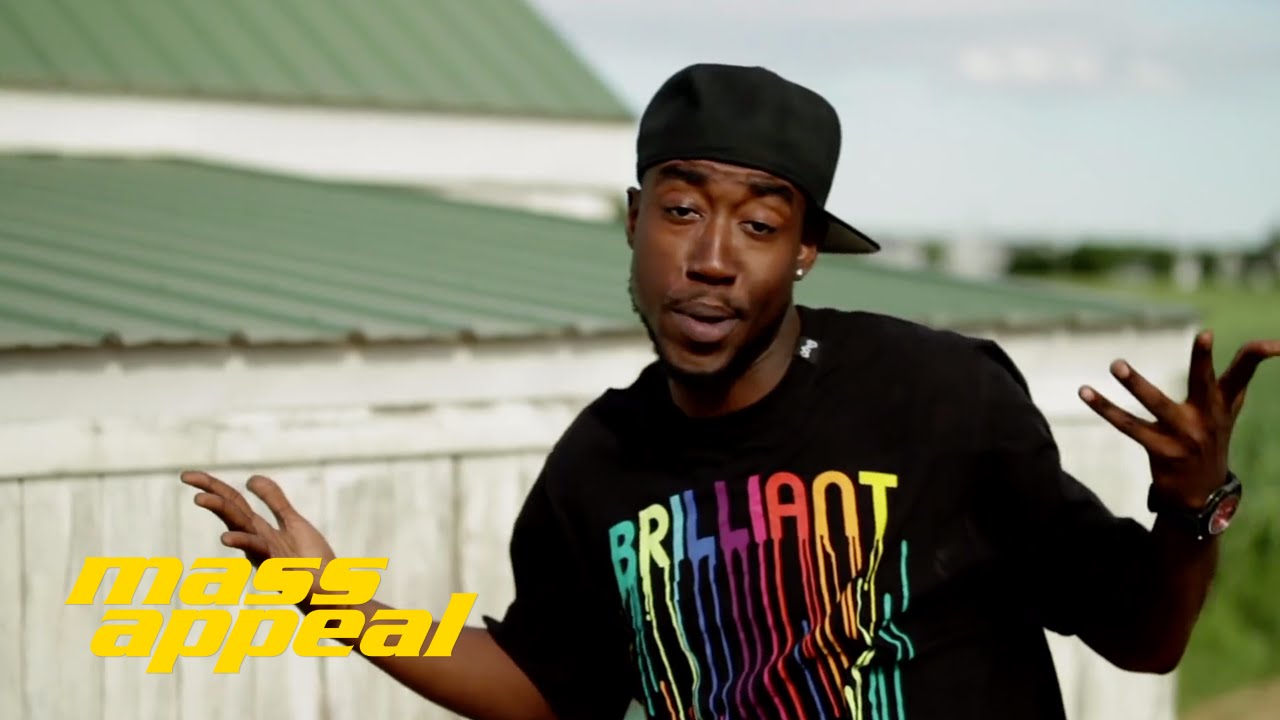 The whole of the Miseducation is on YouTube too (really like the freestyle over 93 Til Infinity, which, come to think of it, is probably why this is no longer on Spotify…) 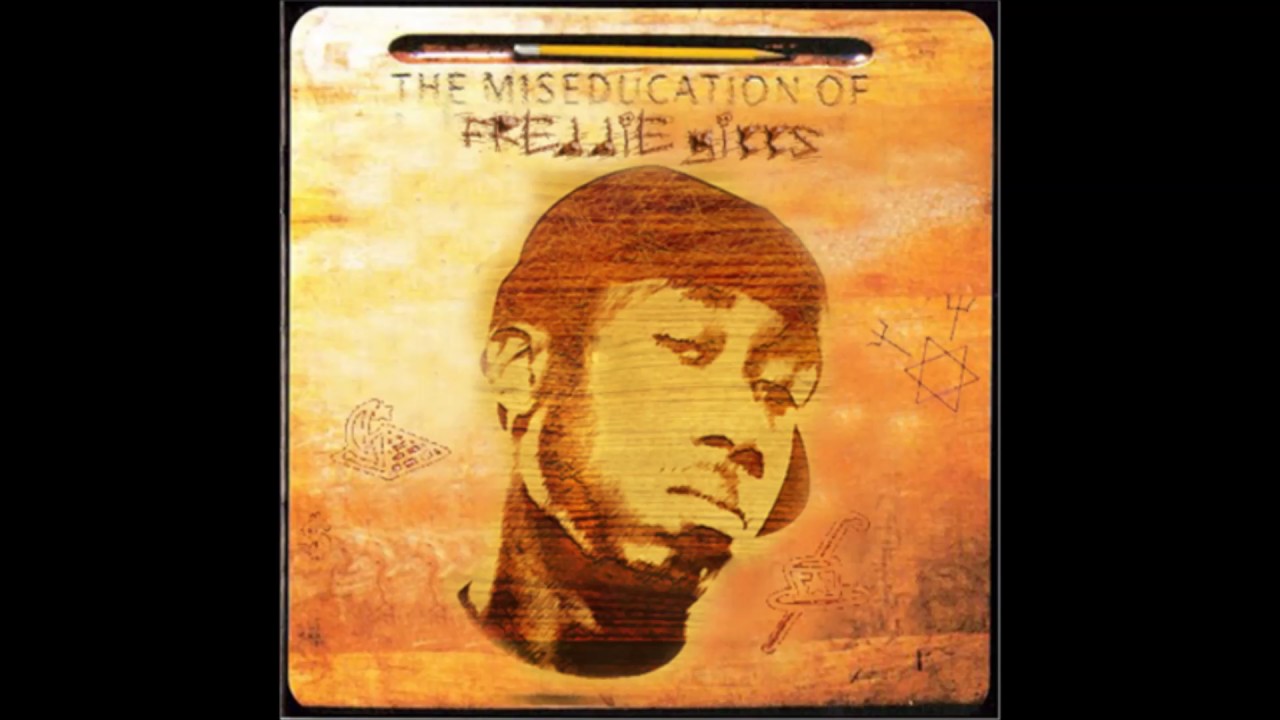 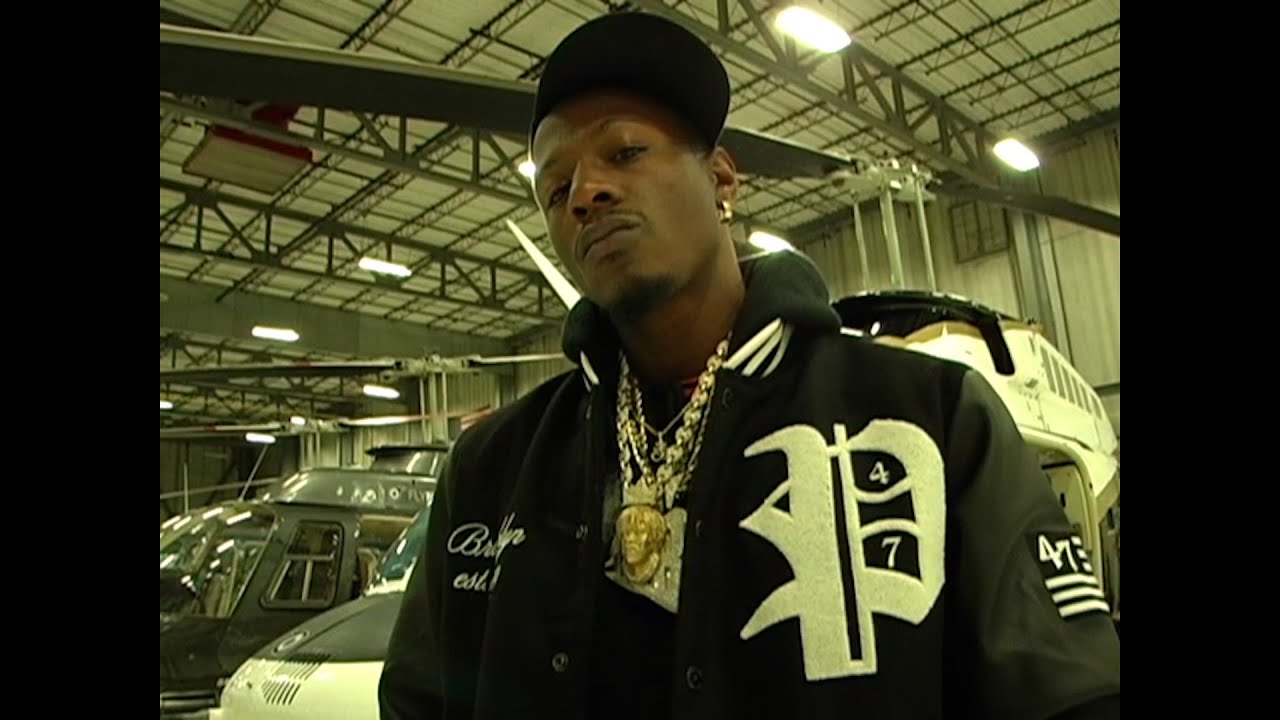