Looking forward to this in Manchester tonight. No belt on the line, just a good old-fashioned rivalry.
Brook to win in R6.

Would have been much better to do this 7-8 years ago but that’s boxing innit. Really hope Brook wins - he wasted his career post title win chasing this fight and I’m not sure my heart can handle him losing. But I suspect Khan will keep Brook chasing him for 12 rounds too and take it on points.

@Andrew4Pendle
Windy morning in Kelbrook chatting to local residents - thanks to the local volunteers who joined me on the doorstep#Pendle https://t.co/3zSfb54WD5 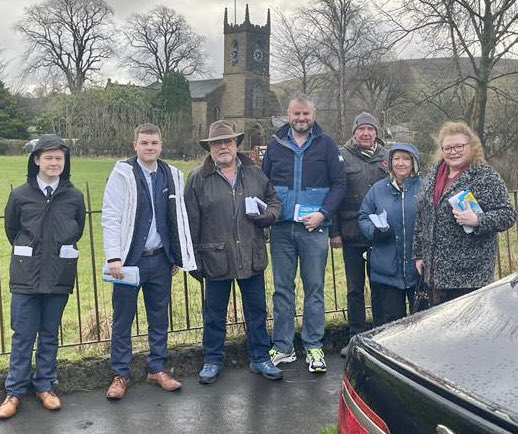 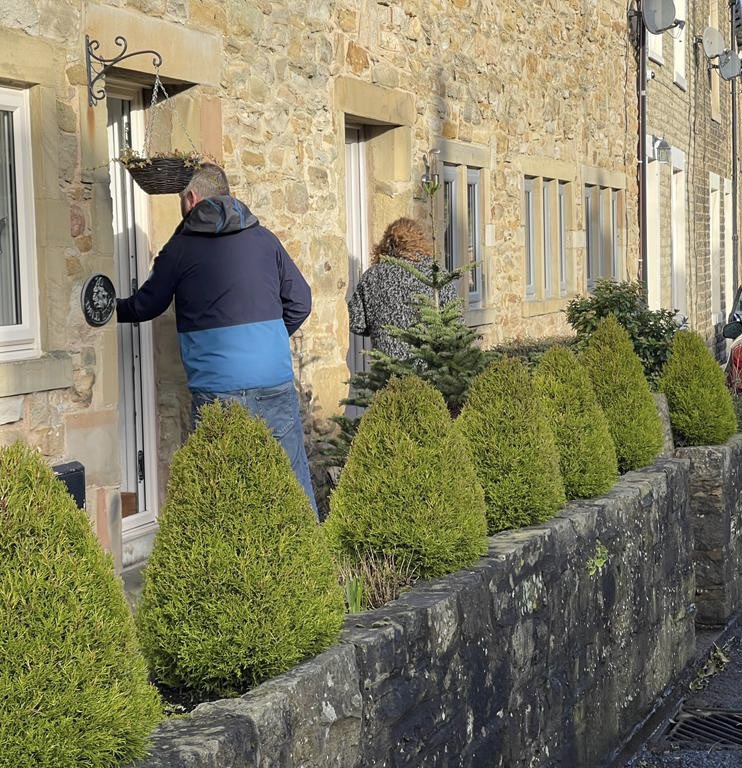 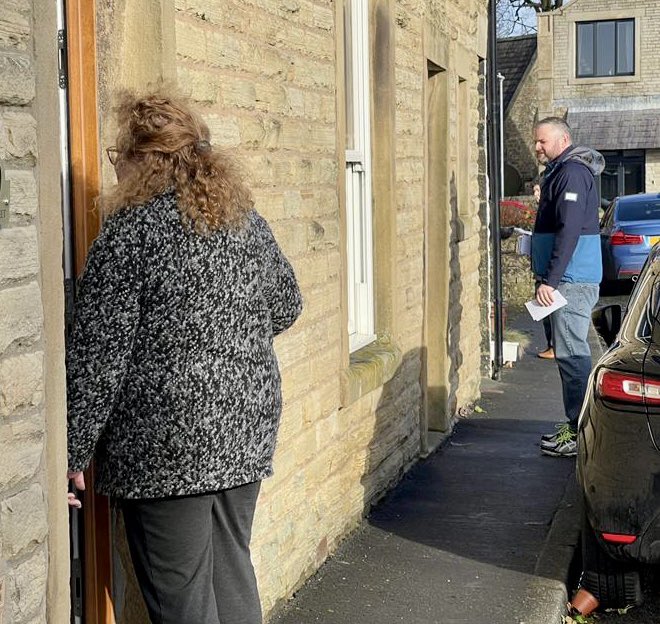 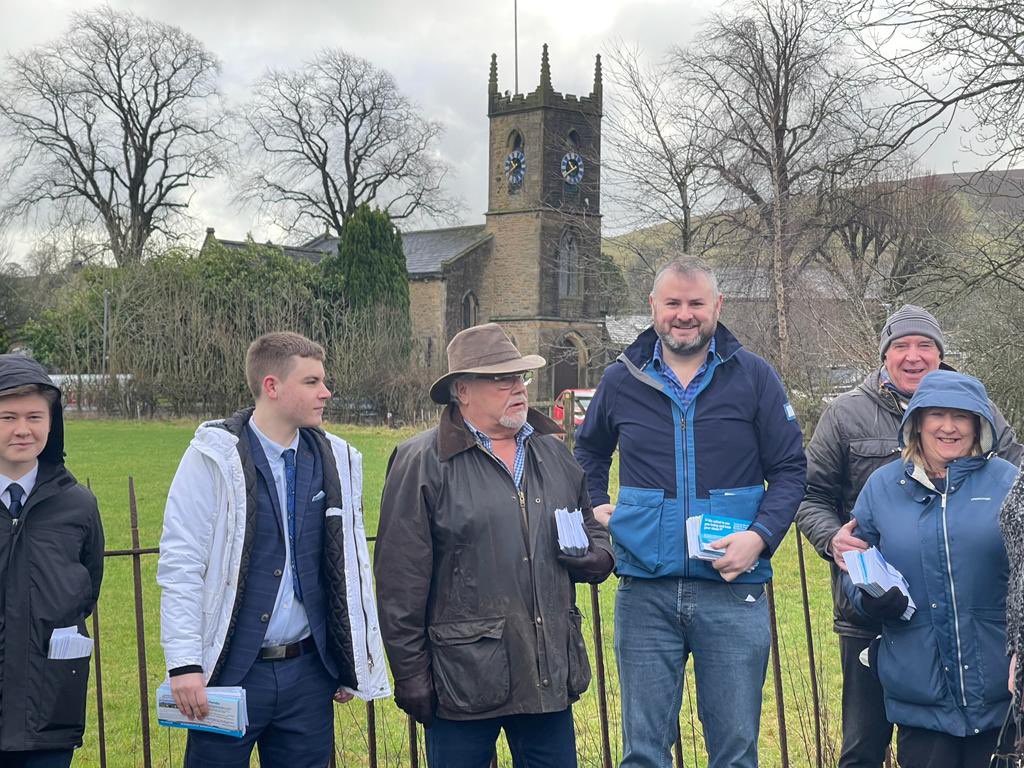 Yeah, strange one this really innit.

Really liked watching both fighters throughout their career but where I feel Khan has probably made the most of his abilities and has always been fantastic entertainment, I think Kell could have achieved much more. one of the most horribly managed fighters of recent times. The decision to fight GGG was disastrous really and i didn’t like the way he chased khan, a naturally smaller fighter, when he should have been out there mixing it up with the other top welters the way his former foe Porter did. Probably prefer khan to win but not too bothered really.

Was all ‘meh’ when the fight was announced feeling (like everybody) it should have happened years ago but, I’ve got to admit, it’s become more intriguing to me as it’s got closer. My feeling is that out of the two it will be khan who gets a foothold in the fight quickest but if he doesn’t get Kell out of there in the first 5 or 6 (entirely possible given kells age, injuries, and inactivity) it will get very interesting. Any later than that and I feel kell will land big at some point and no way khan has the legs or chin anymore to ride out a storm the way he did against, say, maidana. brook looked decent against Crawford until he was stopped so I’m gonna take him to ride out some difficult moments early and stop khan in 9 or 10. I really can’t see it going the distance but I’ve said that about many a fight only to be proven wrong.

Also, given the amount of punishment both men have taken throughout their careers I hope they get out of this fight with their health intact and call it a day.

Both just doing it for one final big payday and hopefully retirement. Don’t give a shit and hope they’re both safe. Reckon Khan probably wins on points, his hands are still supersharp and the GGG/spence fights completely finished Brook imo

one of the most horribly managed fighters of recent times

All of this. I put a lot of the blame at Hearn’s door for offering him the Golovkin fight after Eubank Jr bottled it. Khan had just gone up to get himself battered by a Canelo who was just getting used to Middleweight - Brook was never going to turn down the chance to go one better against an established Middleweight monster in GGG. A career altering mistake no one involved should have allowed him to make.

And then boiling himself back down to fight Spence straight after…good lord.

That man is the fucking worst

the glove in question:

All of the lights (funeral edition)

hope he gets destroyed now.

Fully done by Kanye West flashing up on the screen then as he walked out. Brook’s name never mentioned.

Pretty sure I saw them slide a horseshoe in