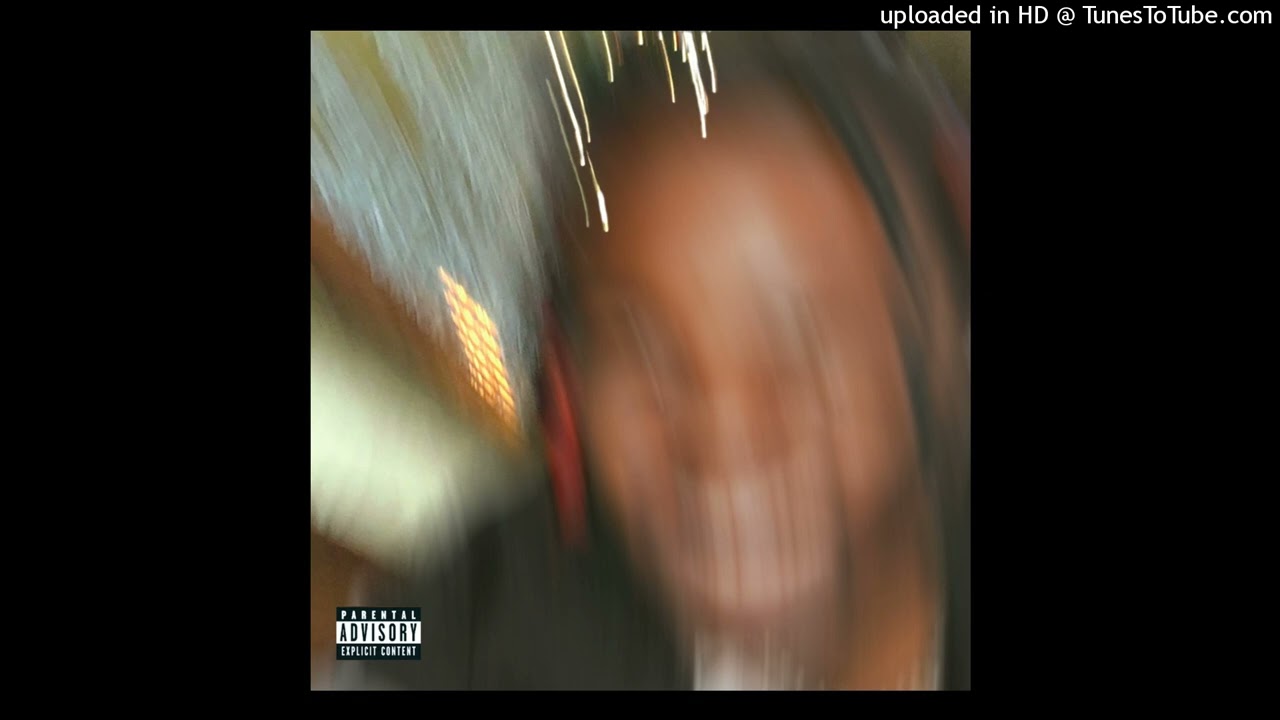 Preemo is really back on his shit eh 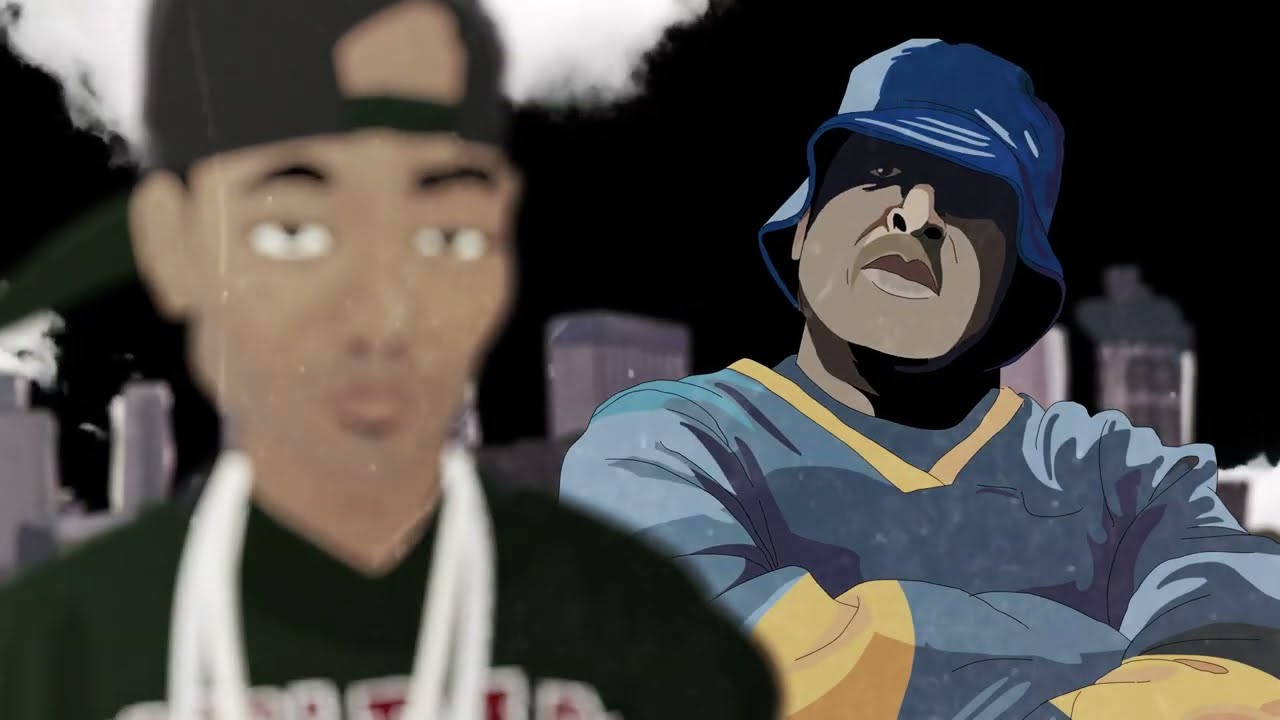 Anyone seen GZA live lately? It’s sold out, but tempted by looking for tickets for the Liquid Swords anniversary tour

No not for 10 years or something but am also considering going. Feel like I should see these guys before they pack it in.

Feel bad I didn’t see Wiki or a few of the other rap acts I had a chance to lately, so want to correct that

Yeah, I know what you mean. Not been seeing much live music at all recently and feel like I should make more of an effort.

Bought a ticket for Shabazz Palaces. Considering billy woods but rest of the line up is putting me off.

How are the Ka albums?

Really like them. Feel like it’s one album really - I’ve been playing both b2b and it clocks in at well under an hour.

Feel like it’ll take a while longer to take it all in - very dense lyrically as usual although the subject matter feels quite familiar. He does switch up his flow on a track or two.

Not sure anything of his has blown me away and stayed in regular rotation since the Hermit and Recluse album and can’t see this release doing the same, but even average Ka will be a cut above for me. Just always so well crafted.

He did that e.p. With Madlib didn’t he about 7 years ago. That was good.

Was on a recent AJ Suede thing too.

Did a whole album with Kenny Segal too, it’s pretty good. 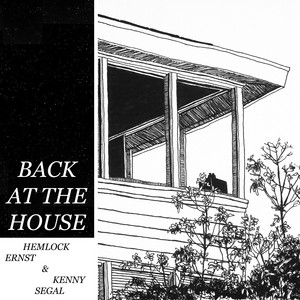 Back At The House

He also put out a low key blues EP today, seems he’s been doing his own support slots with an acoustic guitar. Nothing particularly amazing but maybe of interest for his fans