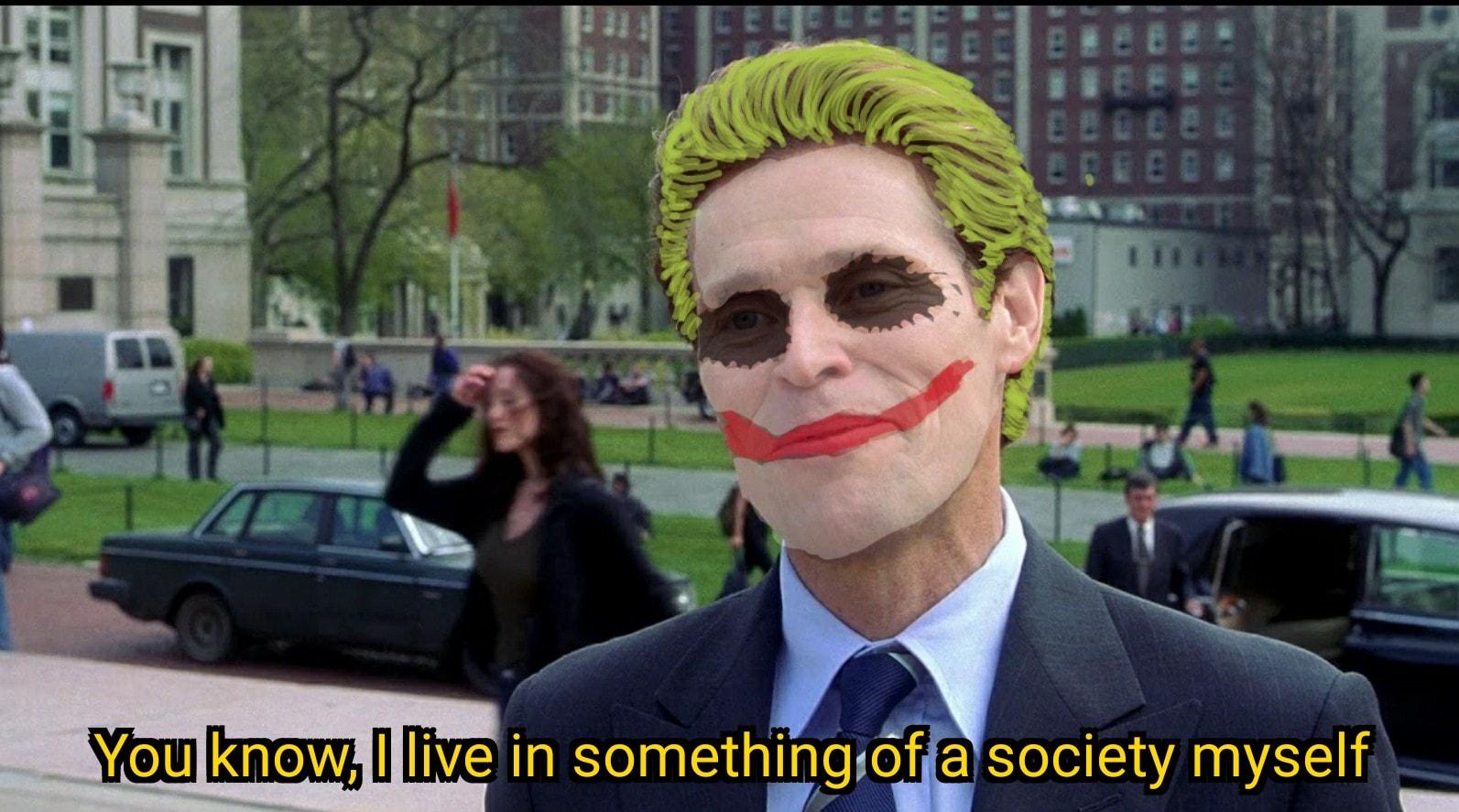 Won’t be long before they pick up other right wing talking points.

What if Sinn Fein but Tory?

Would be such a struggle not to spit the most massive ball of flem into his face if you were sat across from him.

I had a look on their website and there’s no TERF stuff yet, but it’s only a matter of time.

@MhairiHunter
Well I didn't expect today to go like this. A combination of Green & Alba votes leaves me no longer a councillor. Pretty ironic really. Still, more time to campaign for independence. Onwards & upwards.

@LynneKeys3
@MhairiHunter You ignored their concerns, but women spoke with their votes. Now you have the reckoning.

Obviously true but sort of surprising to hear it said openly on BBC News? 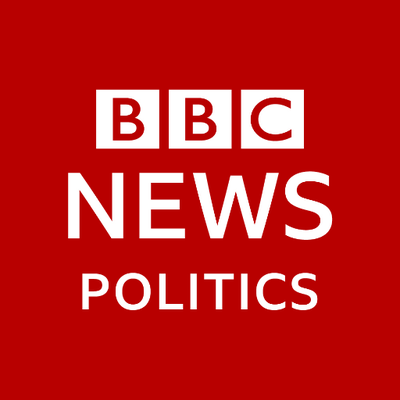 @BBCPolitics
"Northern Ireland was literally designed, its borders were designed, so that wouldn't happen" @lewis_goodall explains why the 2022 Stormont elections "already are historic" bbc.in/3kTWR4w https://t.co/ltxoggLKrH
8 Likes
cutthelights 7 May 2022 20:42 #391 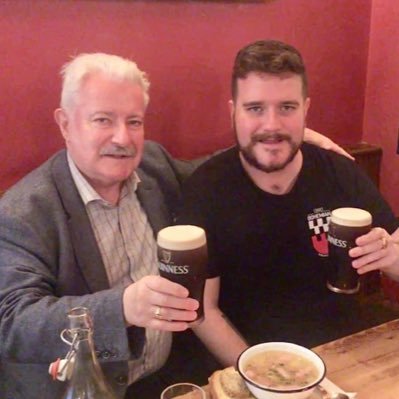 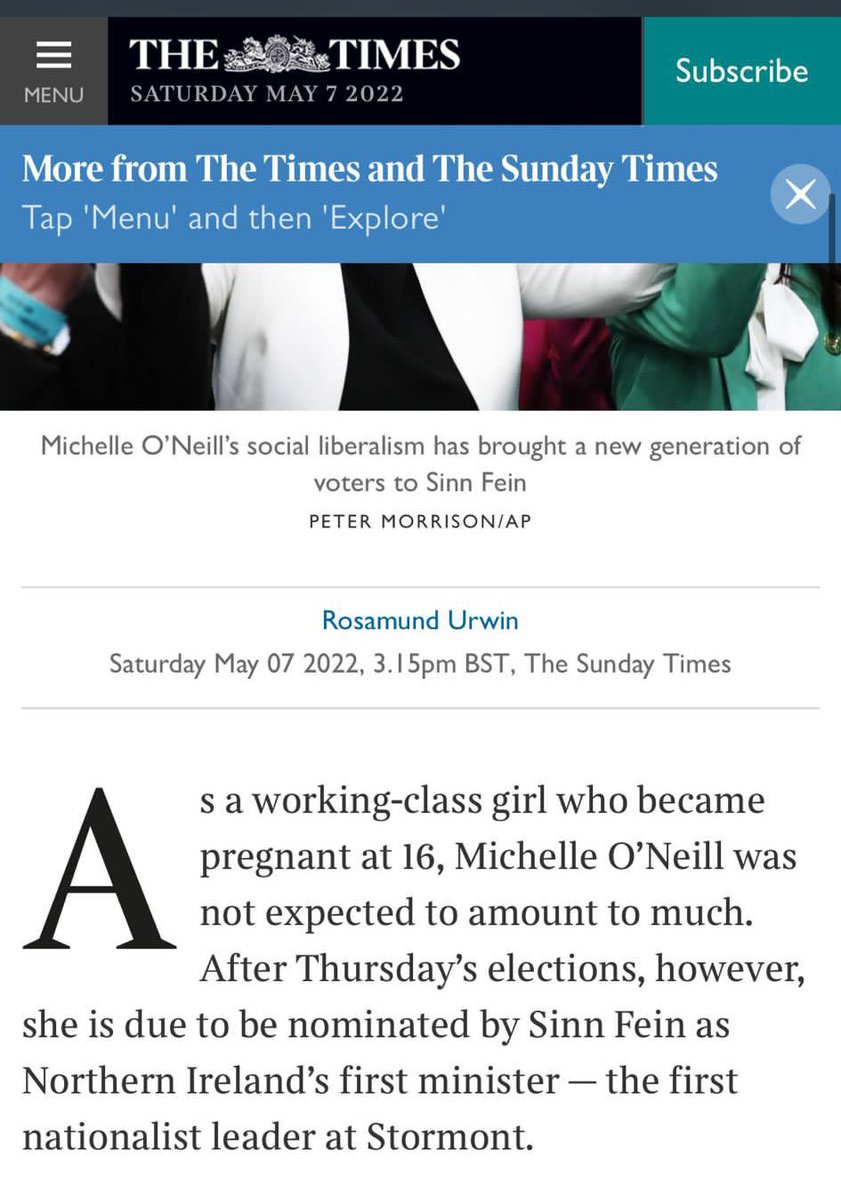 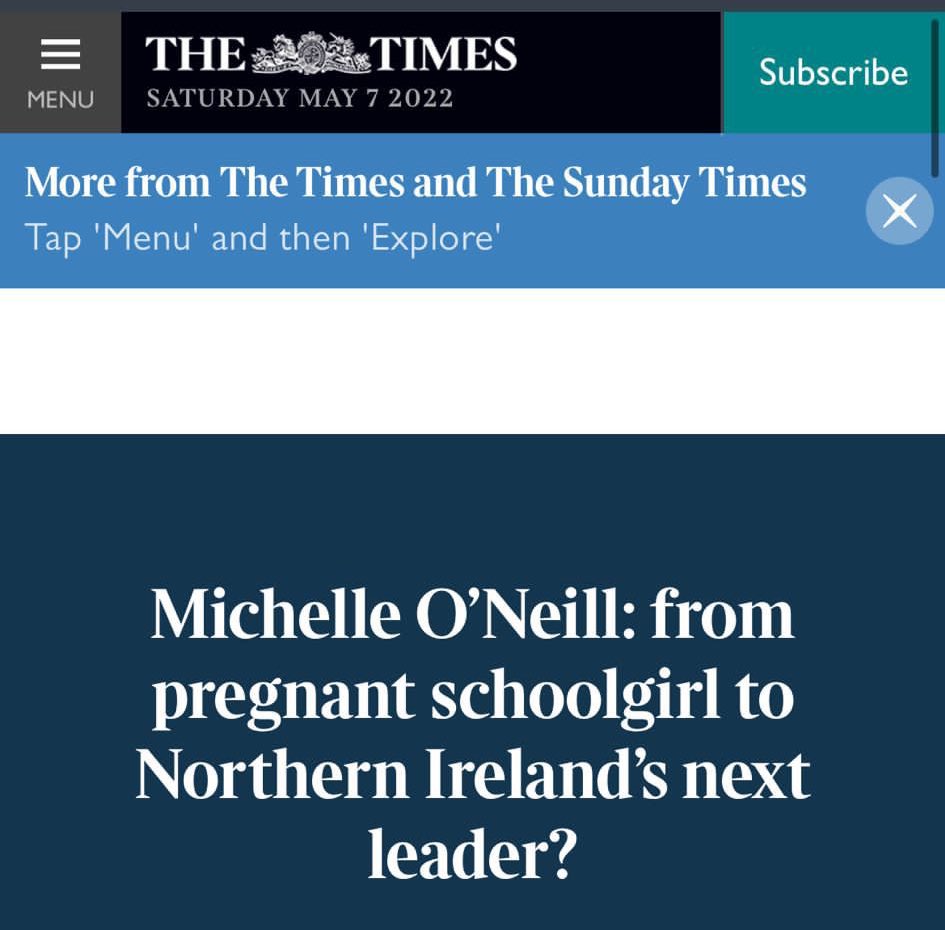 Pure mask-off stuff from the British establishment, both that BBC clip and those Times quotes are shocking

Is the times edited by my grandmother these days?

Quite out of the loop of the politics in my borough, Tower Hamlets. Labour previously had 40 out 45 of the seats, but now just has 19, after the Aspire party took the majority of the seats, along with the Mayor position too. Despite the new Mayor having just finished a five year ban for various election related shenanigans.

When I lived in Tower Hamlets I remember Election Day being quite different to other places I lived, quite a large crowd of pro-Rahman activists outside every polling station.

Kind of hard to separate actual wrongdoing on his behalf with Islamophobic criticism, but it’s… an interesting situation there.

I saw someone outside the polling station with some reddish leaflets, but I walked from a different direction, and so just assumed it was for Labour, cementing their big control of the borough. But now I guess it wasn’t! I wonder if his Aspire party might end up having serious challenges for the next MP elections here.

This is done knowingly with a look across at Angela Rayner too isn’t it?

They’ve been a power in the area for a while, but there are a few MPs across the borough and they’ve never put candidates there that I can tell