Tired of having a guitar constantly lying against something or nearly falling over. I want one proper stand available for soemthing sitting next to a desk etc (which I already have), but for general storage a nice affordable 3 stand would be grand Any brand rec or pretty generic

Mine is same same generic I think. Have had all sorts on that type (my bass weighs a tonne) and never had any issues at all. They seem to have doubled in price like everything! Mine is called rockstand by Warwick. But yep all look the same really. Seems like a solid design.

Probably all the dead skin from my ultrafast solos. 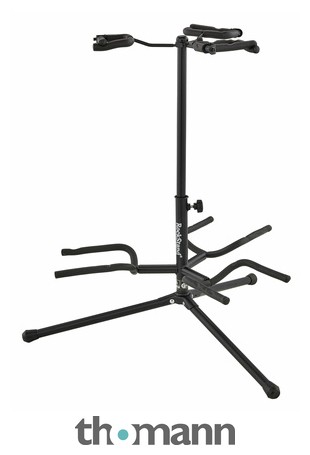 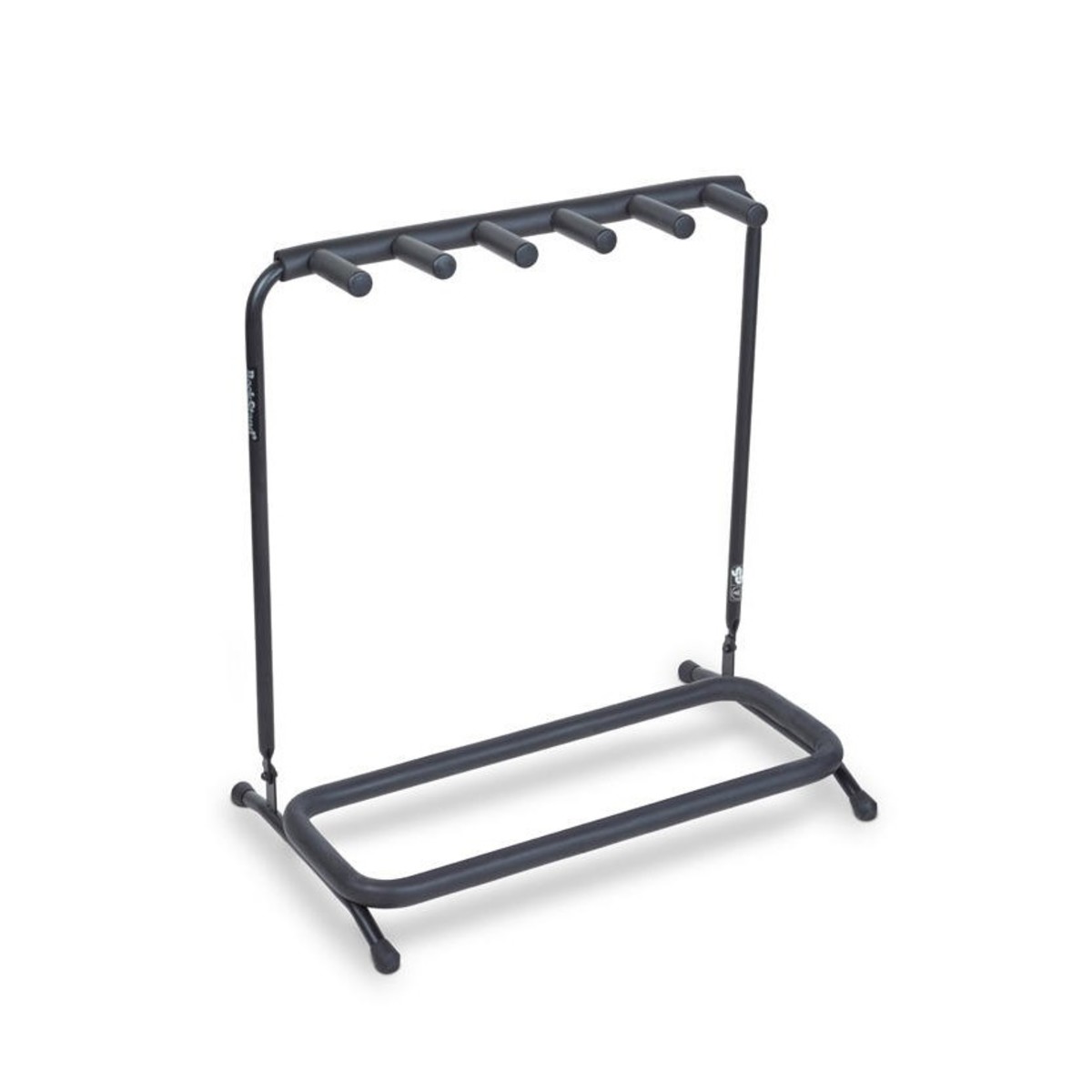 All look good but advised not to use with nitro finished guitars - which is all of mine! Seems stupid to potential ruin a guitar with a stand, but maybe it’s just a box tick thing and it shouldn’t cause many issues …

you could probably wrap the bits that contact the guitar with a material that won’t damage nitro, unless it is the pressure from the weight of the guitar as nitro is quite delicate, or go for the worn nitro look

I had no idea about the nitro thing. Also no idea if any of my guitars have nitro finishes! Never had issues, although I might chuck a blanket over the bottom now…

I’ve got one of these - there’s a 3 guitar version too - and it’s fine? Fits acoustic, electric and bass. 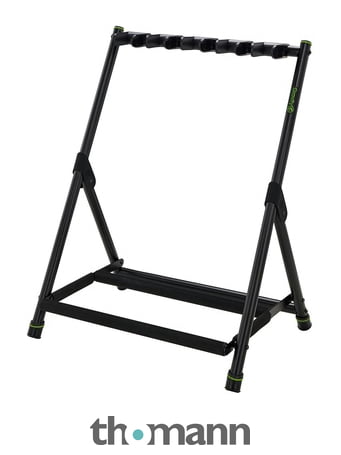 But apparently its the foam or rubber reacting that’s the issue. They say Hercules are Nitro safe and Hercules reckon they should be here

HERCULES takes great pride in providing you with the highest quality and most trusted stands in the world. HERCULES had conducted numerous trials on our SFF foam and is pleased to conclude that the foam does NOT react with the large majority of popular instrument finishes on the market, including Nitrocellulose. These trials included subjecting an assortment of high end and budget friendly instruments on our variety of stands to punishing heat, bitter cold and common room temperatures for periods of up to six months without disruption

And they do a rack stand but seems pricey

A cheap stand (as above) with the points of contact wrapped with cotton/twill dressmaking tape is probably the cheapest nitro-friendly option.

Maybe @JaguarPirate knows a friendly group who could yarn bomb his guitars, protecting their coating from anything!

Yeah don’t really know if it makes a difference, just know they can be thinner usually than poly, so looks cool on those merits … plus all 3 of mine have it so don’t want a stand to ruin it for the sake of saving a few quid

Oh sure, TBH just find it weird to spend ages justifying Nitro with these tenuous reasons when I actually think it’s fine to just say “it polishes up a lot shinier”. Just a different finish, which seems fine.

The whole guitar industry is justifying premiums for tiny changes!

also nitro guitars have a poly layer underneath because the stuff they used under nitro finishes back in the day causes cancer, so all guitars (fenders at least) with a nitro finish are plastic entombed underneath