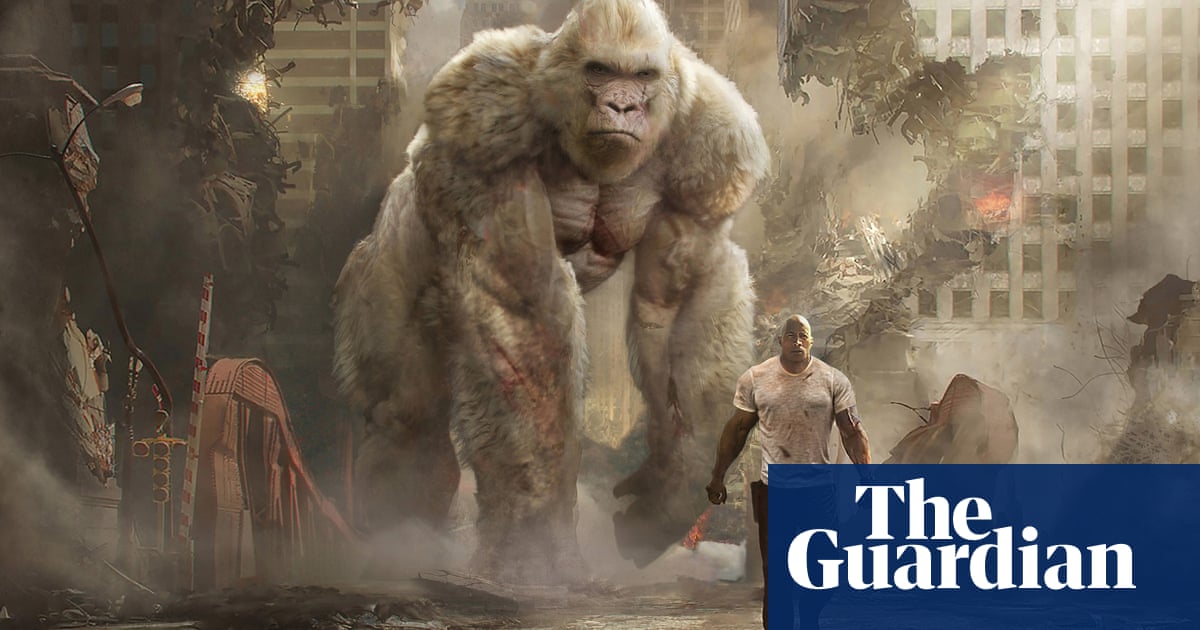 It’s more ghost train than art house – the rollercoaster-like cinema technology has arrived in Leicester Square. Our film critic tries it out

(never been, never will)

remember doing a 4D thing at Legoland, and it was shit then

would pay an extra quid i guess? one time.

hasn’t this existed for ages?

This sort of thing has (literally) been rumbling along for at least a couple of decades, though, right? At theme parks and whatnot. Have a faint memory of something like it being punted at Butlins(?) in the 80s? So it’s not even a fad, just destined for continued niche-ness.

did he put devices underneath your seat that caused electric shocks like his namesake?

…which has reminded me of the Cine 2000 domes that used to be at theme parks in the 80s.

Cine 2000 used to be an attraction at Alton Towers in the area Fantasy World, but has since been retired.

Saw Kong: Skull Island in 4dx one and a quarter times. Was fairly enjoyably extreme but quickly got tired of getting punched in the back by my chair every time Kong did something.

…superseded by these in the 90s. Which were pretty shite in comparison, despite being technically more advanced.

might be the heat but this has done me

Remember going on one about the history of Rome on a school trip in 2005. Was the naffest thing ever, also only lasted about 20 minutes and the teachers were clearly hoping it would go on all afternoon because they had nothing else planned. Was a bad afternoon for all involved.

I only found out yesterday that the upside down smiley is for sarcasm.

Think 3D might have stood a chance if the newer glasses were as cool as the old-skool red & blue/green ones.

50s nostalgia and The Hoff beats the royal seal of approval every time. Cinema would still be full of cunts though, wouldn’t it

More cunts going to the 4DX screen, the quieter the 2D ones will be for the rest of us.

Oh I don’t go to the cinema