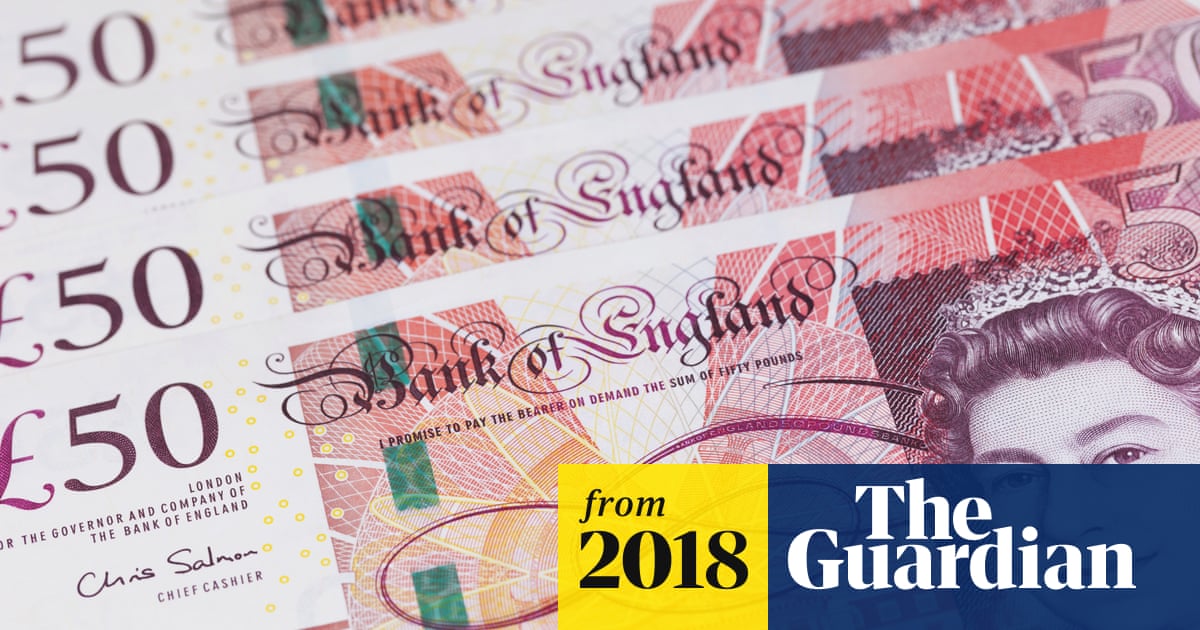 Great news, we’ll be able to put Boris Johnson or Jacob Rees-Mogg on the back to commemorate the sunlit uplands they’ll have led us to.

Always surprised me a bit they’re not more widely used, what with inflation and all that. Guess people tend to make larger purchases with cards or electronic transfer more these days.

yeah found this weird moving here, especially as its not uncommon for ATMs in Dublin to only have €50s left at different stages of the day

last time you touched a £50 note

Yep. Does annoy me sometimes when using an atm in Europe and I think I’ll get out €100 in one go to save on the charges only to find it dispenses a single note.

last time you touched a £50 note

Only ever have had one in my possession, when the third @eems brother paid for DiS football with a £50 note. Flash git.

Found one in the street near where I live.

Didn’t dare spend it for ages in case it was a fake.

Hopefully that will mean shops accept them.

Will be handy for swapping for €5 notes on holiday.

Bit of political humour there

Don’t think I’ve ever spent one. Can only remember touching one when I worked in Tezbots, and that’s definitely the case for the £100 note too.

Who do you think they should put on it?

Alan Turing for me. Not that they would, obviously, but they should.

Who do you think they should put on it?