I was supporting a student who was going through a Beyoncé phase, and YouTube spat this out eventually. Granted I’ve only really heard the first twenty seconds on repeat but the chorus slams. I’ve never been too interested in 8 bit music but this has got me intrigued in its possibilities. Anyone else got any favourites - covers or originals? Swear the Giant Claw album from earlier this year used midi cellos or something and was ace. 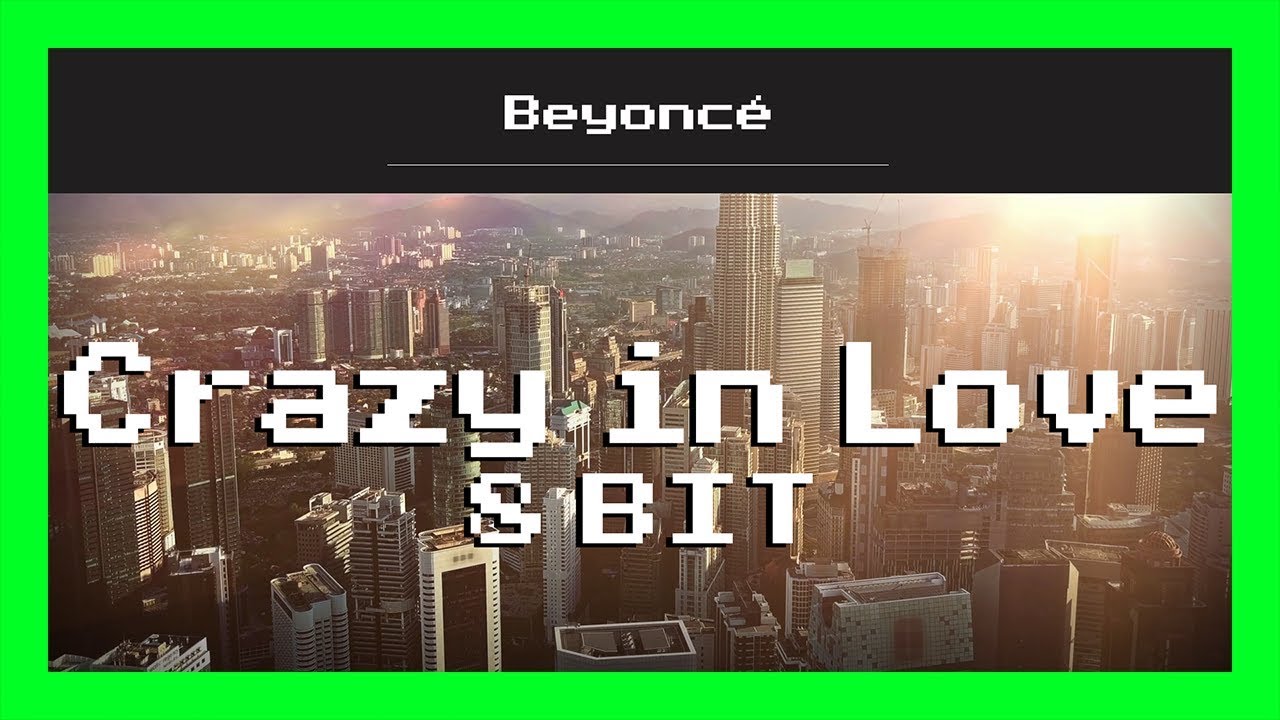 Not strictly 8-bit but chip tune at least, Anamanaguchi are probably the go-to: 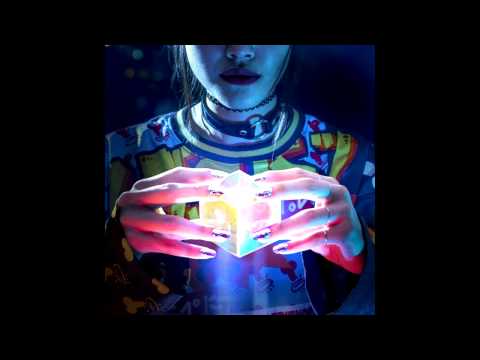 Love a bit of 8 bit in the morning - smells like, childhood.

Posted this somewhere on here previously… 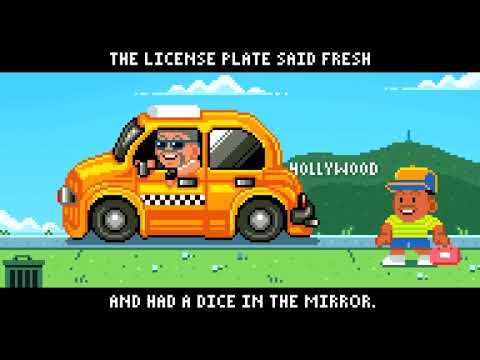 Keep umming and aahing about getting an 8 bit skull tattoo for some reasons i was obsessed with this at the start of uni - i have a distinct memory of writing 2nd year essays with these two (and other similar ones) basically on a loop for hours. Weird but, they did the trick (i.e. got me essays where I scored 50 despite writing them the night before every time): 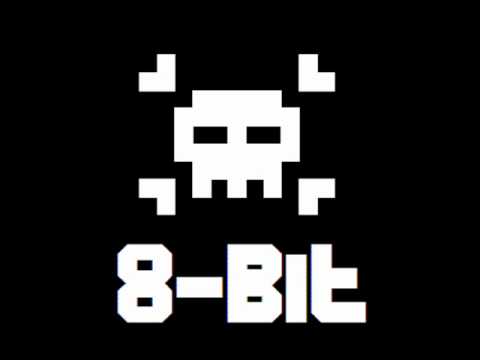 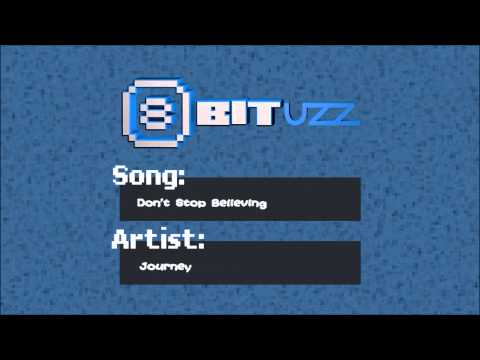 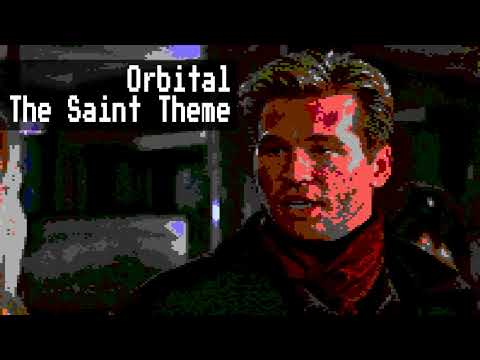 That second one is amazing, lovely tone on the bass

love these. reminds me of early 00s ringtones.

This is just a 20 second loop repeating itself but I used to have it as a ring tone. It just has the most joyous energy to it, like the ending of your favourite song when you were 13. 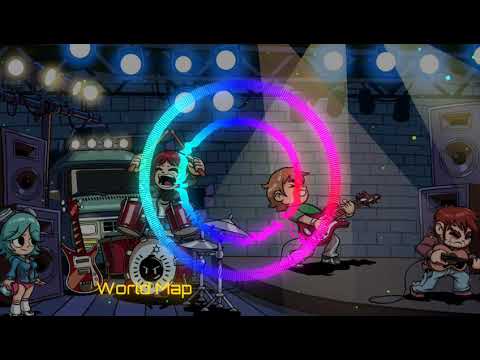 It’s brilliant. It’s quite hard at first but I think that’s actually how it should be, these old school scrolling fighters had a learning curve. But the graphics, the music, the gameplay, everything works beautifully. Definitely a great game for the Switch. 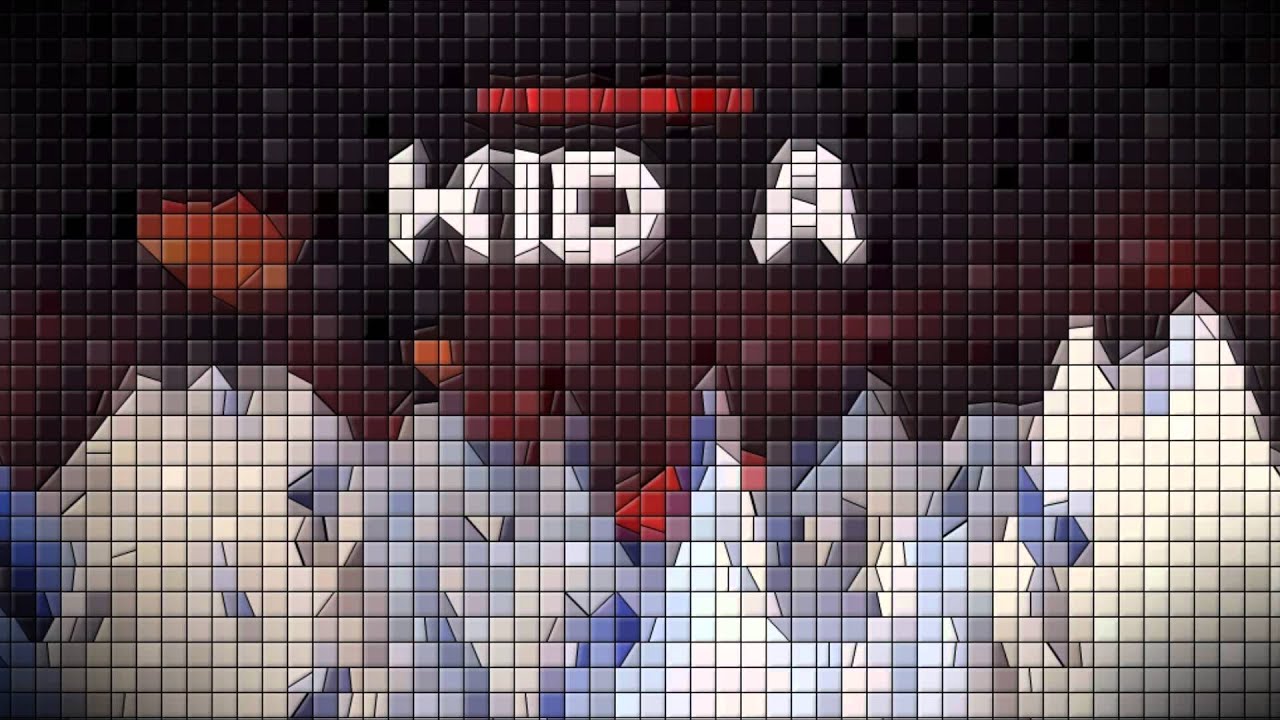 I love all things Scott Pilgrim and Anamanaguchi have a show here next year.
Very tempted.

Doesn’t quite fit the bill but I do love this 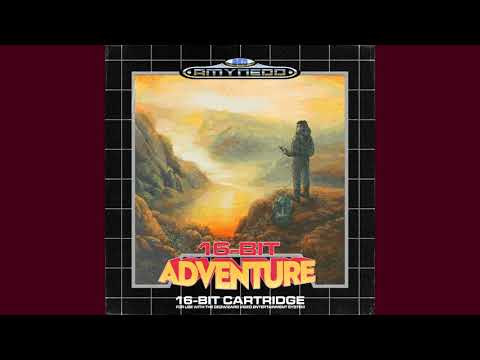 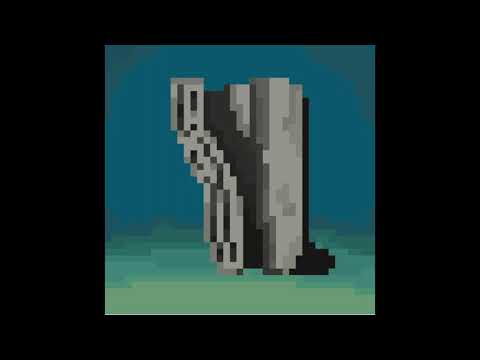 Thanks so much for reminding me of this: 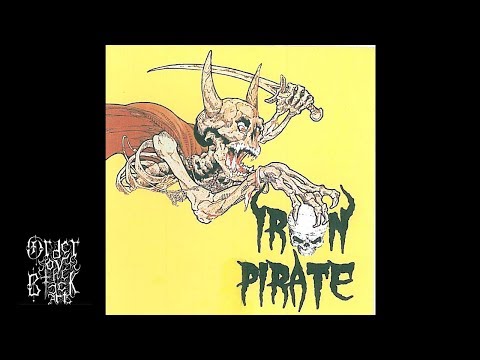 It fits really well actually - I could listen to either versions quite happily.

I should’ve made the thread inclusive of all bits really because I’m not able to distinguish the difference very well and that has some deliciously funky bass! Reminds me of the music from Spelunky.

I’ve been a bit guilty of a love for 8-bit versions of metal songs at times. Since it’s a big day for Iron Maiden, this is a tune: 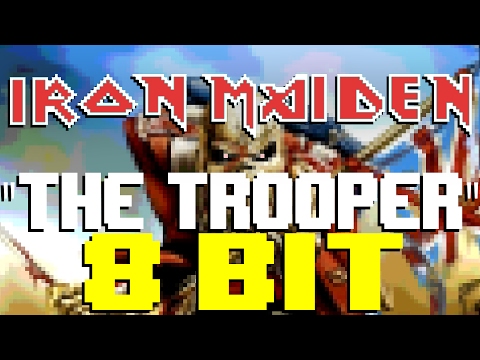 Possibly more palatable to me than the actual tune!

Alec Empire released a full album of 8 bit songs way back when. Supposedly he composed it all on a GameBoy (think there was a music program on there).