808 States Andy Barker has passed away. 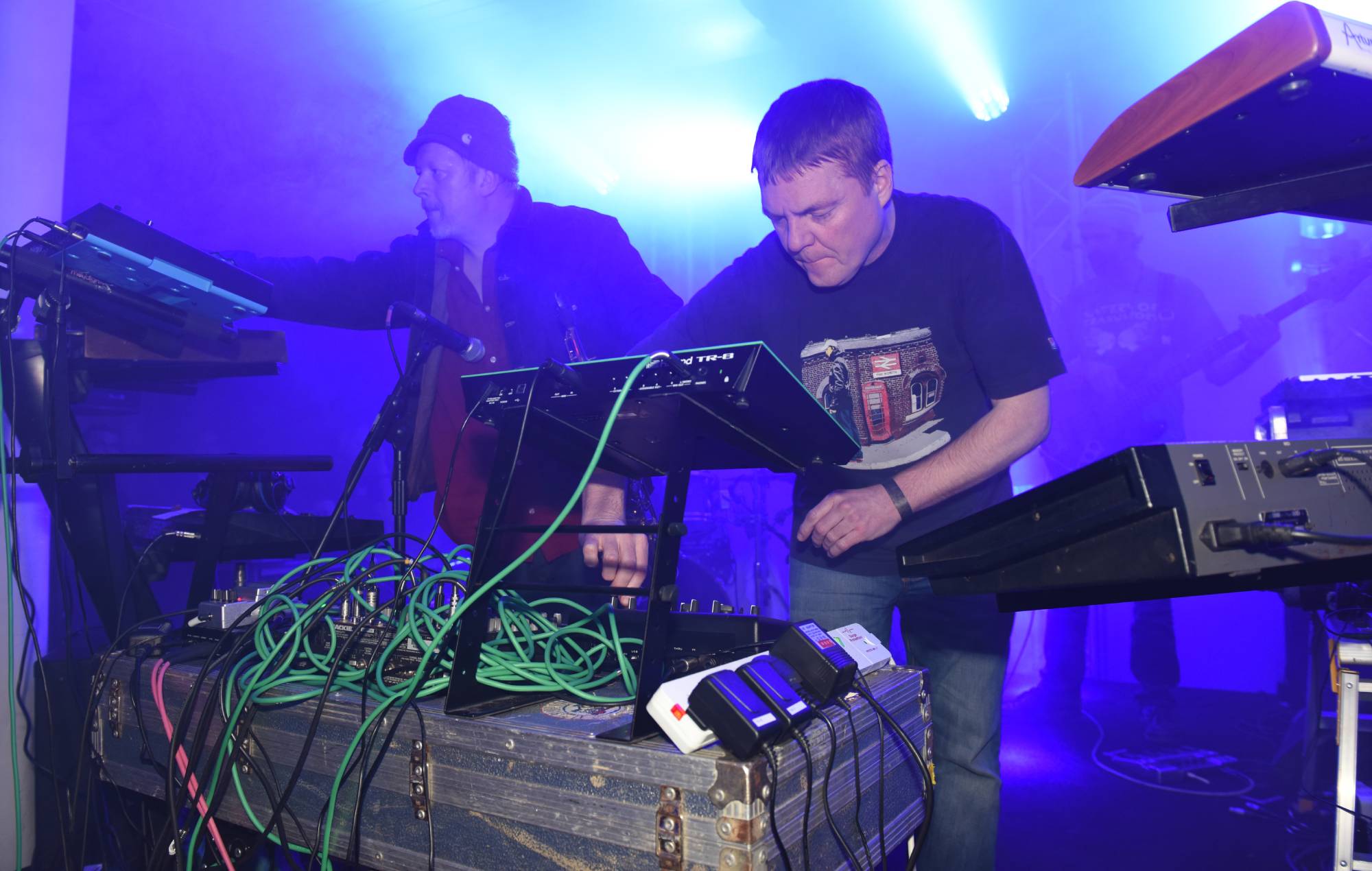 808 State bassist and keyboard played Andrew Barker has died, according to a social media statement from the band.

Yeah, was really surprised and saddened to read that yesterday. They had an incredible run of singles from 89-91 and I’d been enjoying the recent re-releases too.

Had tickets to see them a little while back but got postponed a couple of times due to covid. The show went ahead last week, but I had to give me ticket to a mate - I guess Barker wasn’t involved though.

Not really sure who’s involved. Graham’s the only original member now, but they did have a few others with them when I saw them live in 2015 I think (was about 3am at a festival, hazy memories)

Such sad news. ‘ex:el’ was such a brilliant soundtrack to the underground going overground in the early 90s.

There’s no suggestion of anything suspicious or foul play, but police are looking for anyone who may be able to help piece together his last movements.

@GMPStockport
#APPEAL | Detectives want to speak to a person who may have come to the aid of a man before he was found unconscious in the street. Andrew Barker died after being found unresponsive on Peel Moat Road, Heaton Moor, just after 3pm on 6 November. More here - crowd.in/rhLTqu https://t.co/qw2FCkTXCq 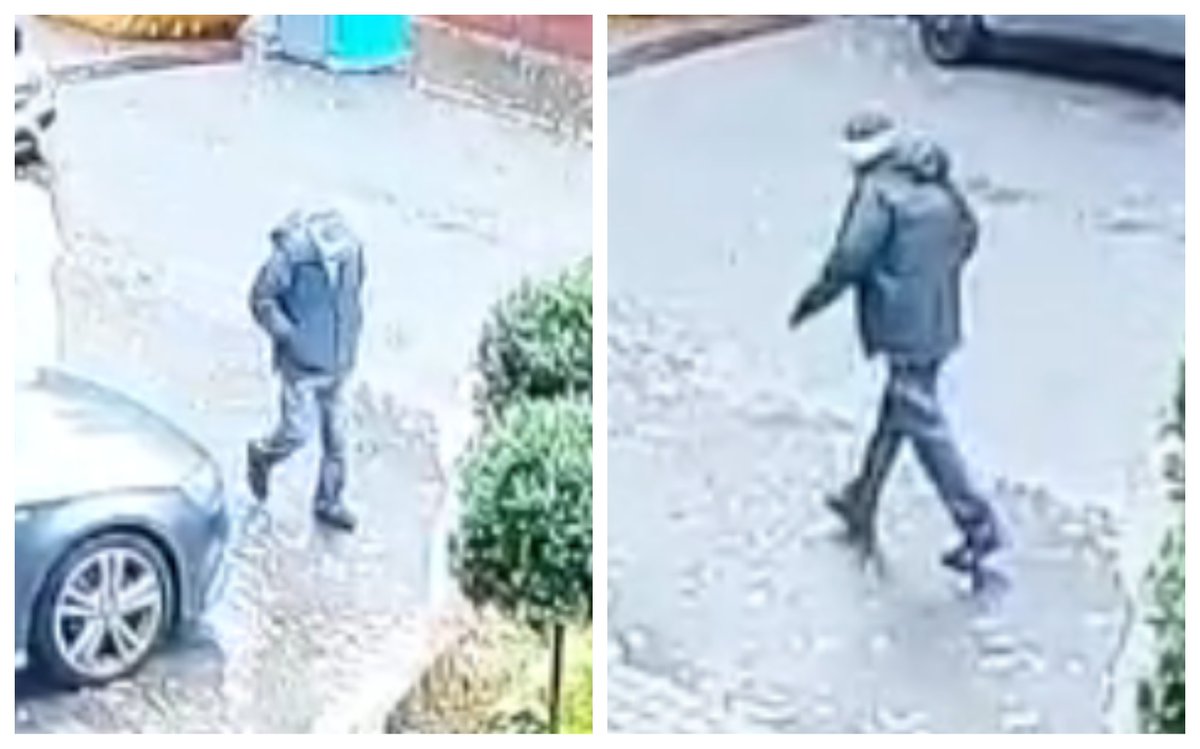