Any G.O.O.D. ones? Any ones that most people don’t evern realise?

No fucking abbreviations in my fucking thread, GBOL or not.

GOOD Music (also known simply as GOOD, stylized as G.O.O.D. Music; a backronym for Getting Out Our Dreams) is an American record label founded by rapper Kanye West in 2004. The label signed an exclusive long-term worldwide label agreement with the Island Def Jam Music Group in 2011. In 2012, the label released its debut compilation album Cruel Summer. In 2015, Pusha T was appointed the president of the label by West, while record executive Steven Victor was appointed COO. The label has releas... 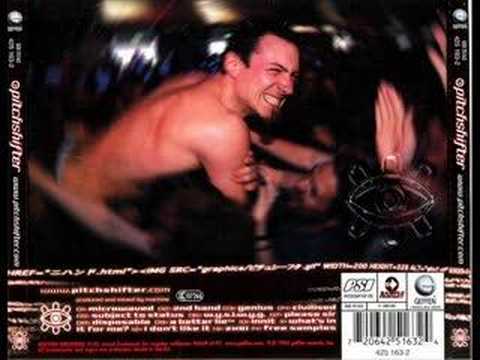 M.A.S.K. (short for M obile A rmored S trike K ommand) is an animated television series produced by the French-American DIC Enterprises, Inc and Kenner. The series was based on the M.A.S.K. action figures.[1] It was animated in Asia by studios; KK DIC Asia (later known as KK C&D Asia), Studio Juno, Studio World, and Ashi Production.

this is now the pitchshifter thread 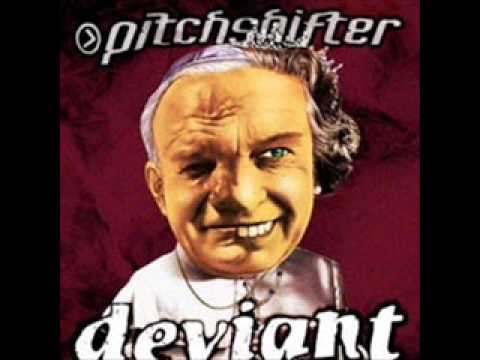 Laser is probably the best known “ones that most people don’t even realise” (Oxymoron I know!)

Did you know DiS is short for Drowned in Sound?

Didn’t know 'til about a year ago.

GNU you were gonna say that

Did not know this.

And we’re all in agreement that it’s only an acronym if it’s pronounced as a word, right? So TARDIS is an acronym, but WTF isn’t, because no-one pronounces it “wutuff”. I believe some people now actually pronounce ‘lol’ instead of laughing, but they can GTFO (pronounced, gut-foh).