A football thread for the week

If Allardyce was to take the job he would have to pay Palace back £2 million. It depends on what his salary would be and whether it’s actually worth it. what his salary would be

Gary Megson is in temporary charge! That is lovely @GFFN
Emmanuel Adebayor on Arsenal: "I was the strongest player on the team, despite the fact that I weighed 73kg. Chelsea had Essien & Ballack in midfield. We had Rosicky. If you said as much as "how are you" to him, he would then be injured for 2 and a half months." (So Foot)
4 Likes
bugduv 20 November 2017 19:36 #30

I don’t know if anyone translated it. It was meant to be ‘Chat shit, get banged’ in Spanish, though it reverse-translated into ‘Talk rubbish, get hit’, which is even better.

It rung a bell. Think someone might have posted it when Leicester spanked peps lads last year

You’re right. It was when they turned over Seville in he champos iirc

That was one of the worst referee calls I’ve ever seen in my life. Even the stoke Twitter is saying it was a clear penalty.

I remember the time when @HendonFC were playing @MargateFC in a play-off final and 12 minutes in, the referee sent off @HendonFC’s Aaron Morgan. Sent him off for what the @MargateFC Twitter feed described as an ‘awful stamp’. Within a week, that red card had been rescinded.

Still, never mind that. @MargateFC went on to win the play-off final 1-0 and I was stood with @anon76851889 in the office after counting the gate receipts unable to speak for a good fifteen minutes after the final whistle. @HendonFC had been unbeaten for 30 matches, were paying 6 times less than their opponents in their weekly budget and had come SO RUDDY CLOSE!

Yet, do you know what @anon76851889 and I did as the final whistle went? On the @HendonFC twitter feed, we expressed our congratulations to @MargateFC and wished them well for their promotion. Respected (in some circles) journalist Ian Ridley described our tweets as ‘enormously magnamaous’. Which they were, for we were both seething.

Actually, I do. Running a football club’s twitter feed shouldn’t lead you down the road of blinkered shit. Follow Roy Walker’s maxim - say what you see. If something in your favour stinks of mackerel, bloody well say so.

Having a vaguely neutral view goes a long way towards building goodwill towards your club.

Got a toe on it

Just to add - Margate’s social media didn’t just describe it as “a terrible stamp on Tambeson Eyong”, but they refused to share their video footage and cut the incident out of their highlights video.

Loads of time for their fans and manager that day, but very little for the club. 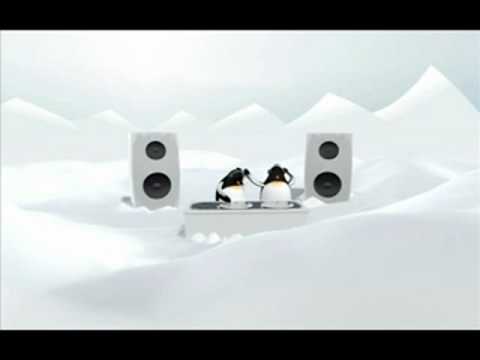 Hendon host rampant Dulwich Hamlet tonight and are making a contribution to Dulwich’s 12th man fund… A little bit of solidarity doesn’t go amiss sometimes whatever happens on the field.

Fully expect Hamlet to right the wrongs of our win at their place.