A house with a name

Do you live in (or does anyone you know live in) a house with a name?

I worked with someone once, whose parents had called their house Costa Lotta

We have a friend who lives in a house called Nantucket.

Which led us to try to get this framed.

There once was a man from Nantucket, with a dick so long he could suck it. He said, with a grin, as he wiped off his chin, "If my ear were a cunt I could fuck it.

My mum’s house has a name. Most of the houses in her (amusingly named) village do so assume the houses pre-date the roads

The houses predate the roads?

Or that the houses were originally built with loads of space between them so they didn’t number them because more have been built in between. Idk. It’s a very small old rural village

And it’s called Fingringhoe which is objectively very funny

Oh! That’s near Hathersage isn’t it? Definitely driven through that and had to stifle laughter (cheeksters in tow)

Only c. 4 hours away from hathersage

(between Colchester and mersea Island)

My house has a name. Like many others nearby it’s called The Stables so we all get parcels delivered to the wrong places by the courier folks.
Think there’s about 5 The Stables within a 2 mile radius.

Haha no idea what I’m thinking of

A house with a name and a number - just faffing about really.

A house with just a name - posh AF, residents are probably loaded

Can’t think of a rude one near hathersage either. Cycle and drive around there all the time and never spotted one

The most hippy thing my parents ever did was to call their first house Sawasdee (I think it means hello in Thai?). It’s so out of character for them

My house has a name. Didn’t choose it, the landlord did. We all thought my mate was really fancy when we were growing up because his house (it was exactly the same as my family’s house) had a name and none of ours did.

I call my house Steven

I lived in one that had a plaque on it with a name, as did all the houses on that stretch of road, but it also had a number, which is what was used for post.

We didn’t have a number on the door and neither did a lot of the houses (thanks cheapskate landlords), which was annoying as it made the house harder for visitors to find, and it’s just occurred to me that we could have given them the name instead. 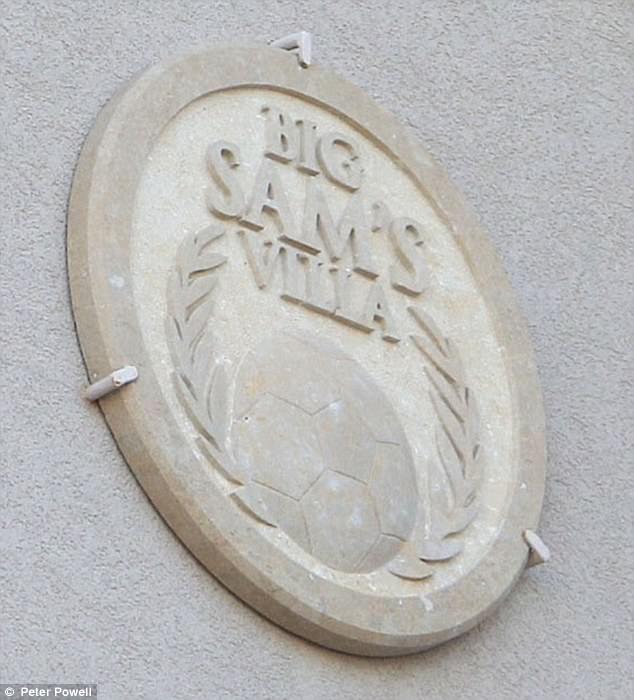 My mum and dad’s house is called Timberley.