A kid found a python in his toilet 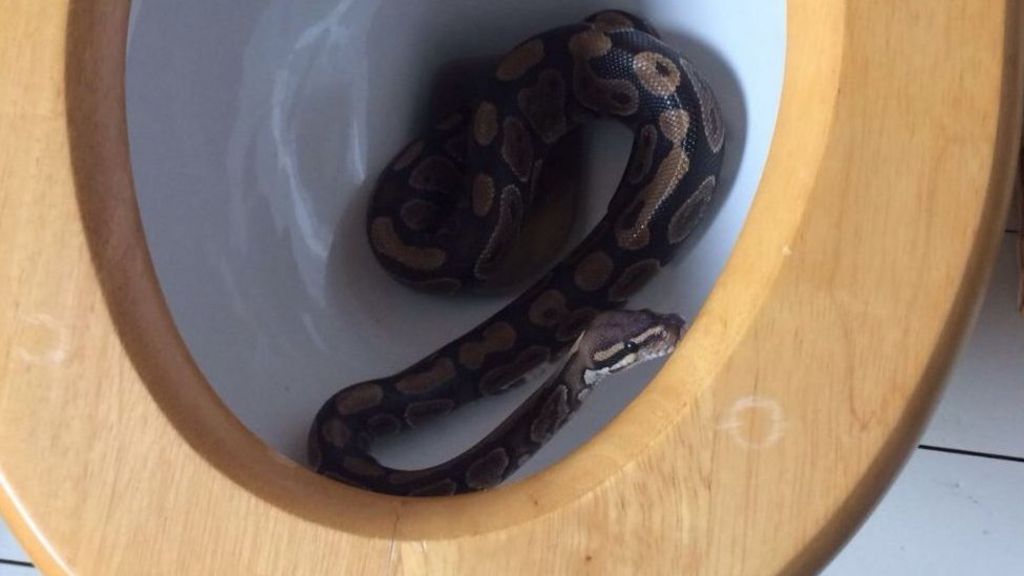 When he lifted the toilet seat lid, the five-year-old came face to face with the 3ft (91cm) snake.

Off to murder a brown snake…

was he sure it wasn’t just a really long jobby

Maybe he was just well-endowed?

Oh hey! A funny thread about that news story…

Related to this story: yesterday I found out what a vivarium was.

exactly what hacker would say!

I mean, my post implies that I saw this story yesterday, but that I thought it didn’t deserve to be posted on DiS.

It doesn’t imply you saw it yesterday.

I mean obviously we all knew you’d already seen it. That’s not really about what you wrote though

How do we know the kid didn’t just put it there for the views?

They say the snake had been missing for two months.

Didn’t they use the loo for two months? Or did they just poo on the snake?

Achtung! I only hope he vas a clean VIPER!!!