A safe and welcoming election thread

Hi guys, I don’t know if it’s only me that’s going to want this but I don’t think I can deal with any negativity today without pushing me over into panic attack mode.

If anybody wants to engage, this will be a nice thread to provide encouragement and solidarity with others.

Please do not catastrophise or get angry in here, thanks.

Wishing you all the best of luck today x

I woke up with one as usual, but I’m a bit hungover so I’ve not had so much as a twitch since.

I think this is a lovely idea Bam. I’m expecting it to be a pretty tense day but I’ll post a picture of my dog at the polling station in a bit

good idea. I just know I can’t engage with the other threads on here about it today or probably tomorrow either.

I’m going to go out and vote shortly, then I’ll probably spend most of the day on minecraft before going out for some tennis later.

Sounds like a good plan. I’m off on a stag do, camping in the middle of nowhere with a bunch of lefties so we can just hope for no mobile signal and we’ll start our own little commune in a field in north Wales

lovely stuff. Maybe write some poetry while you are there.

He’s in a post rock band and they’re coming with their guitars and stuff so I’ll just shout it into the rain over their droning, it’ll be good 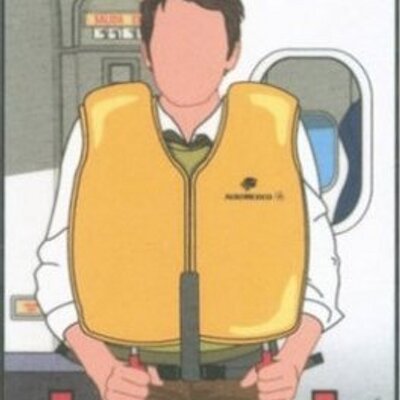 Just took 93yr Mum to vote, she's blind. Very loudly she said, “Which box to kill everyone under 30?" A cheer went up from waiting voters.

Gonna try and focus on polling station dogs and sassy old folks as much as possible today.

I’ll do what I can

is that THE Tom Whyman?!

Wish this was my polling station: 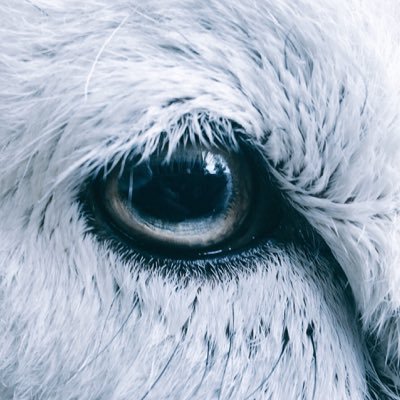 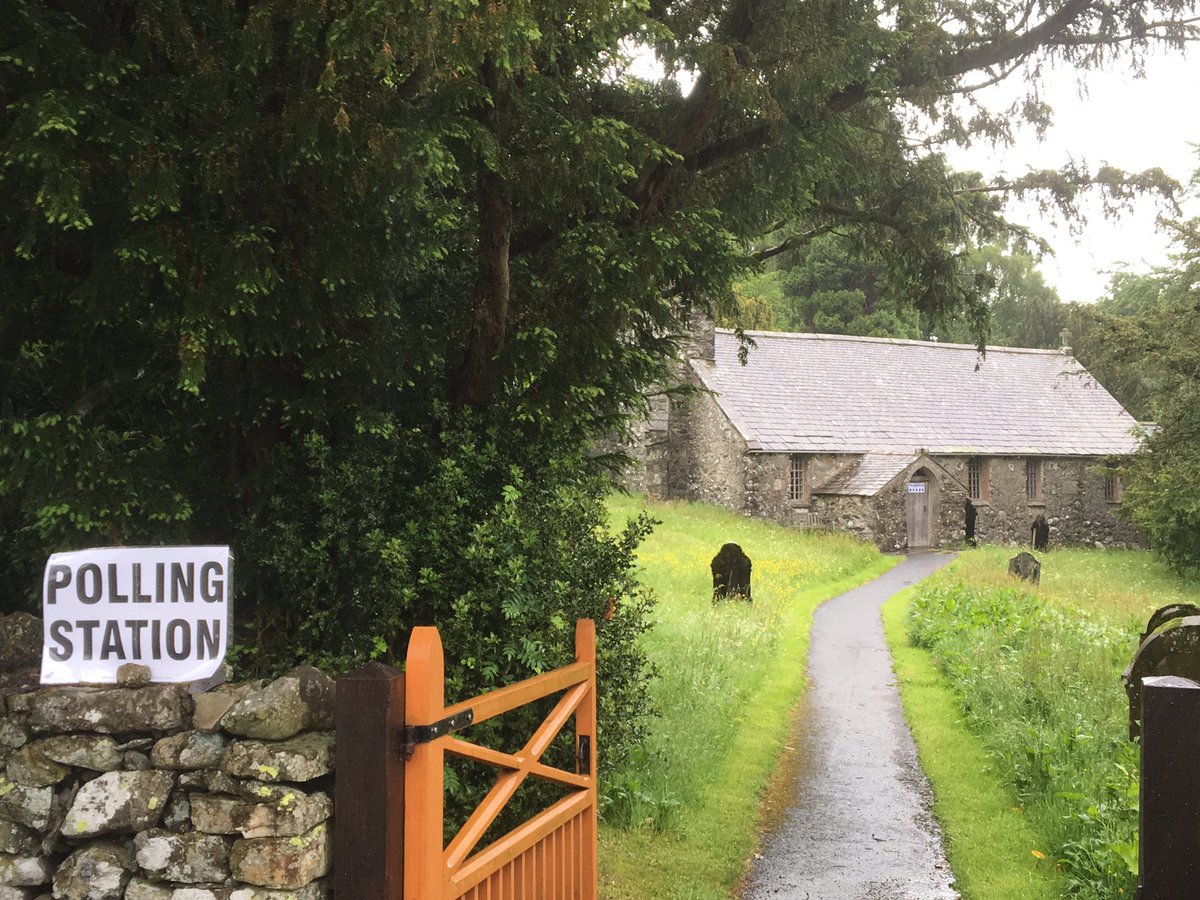 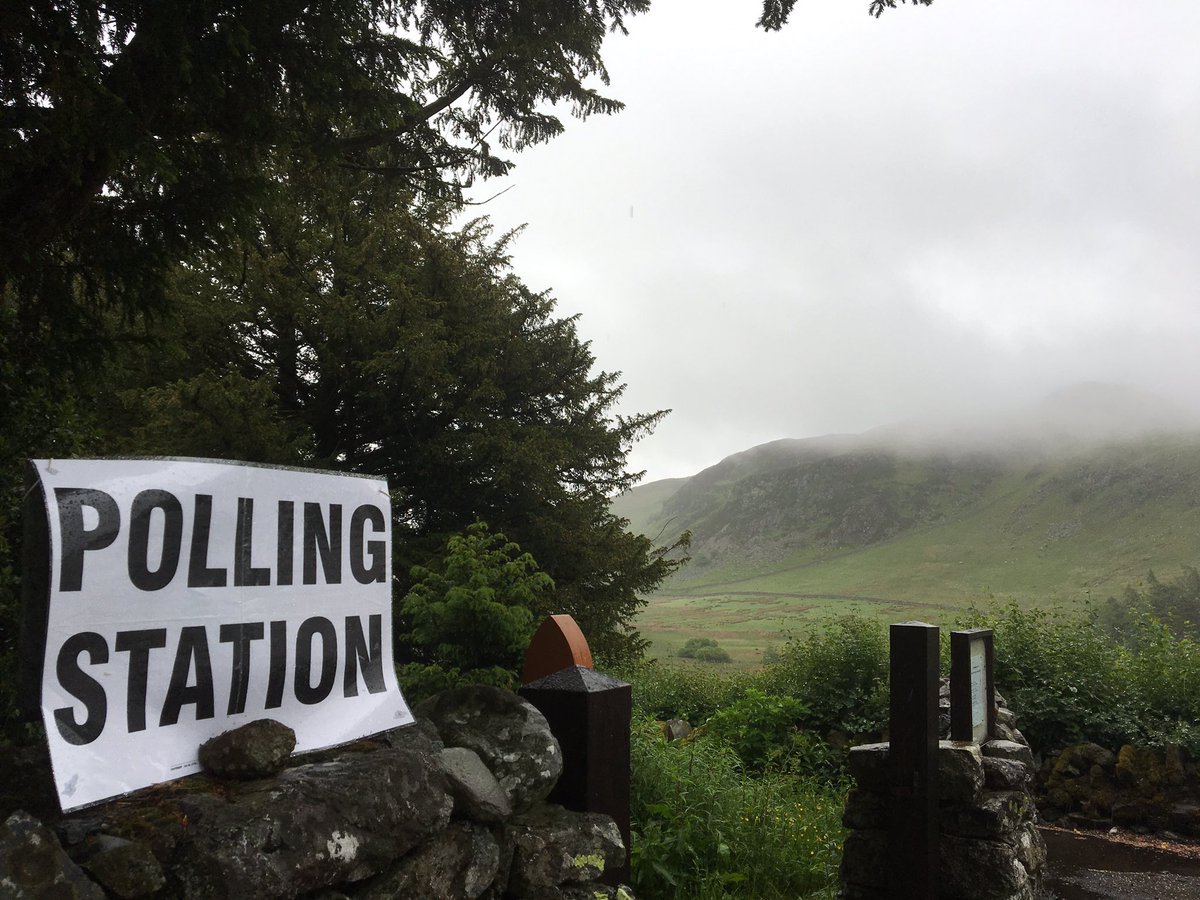 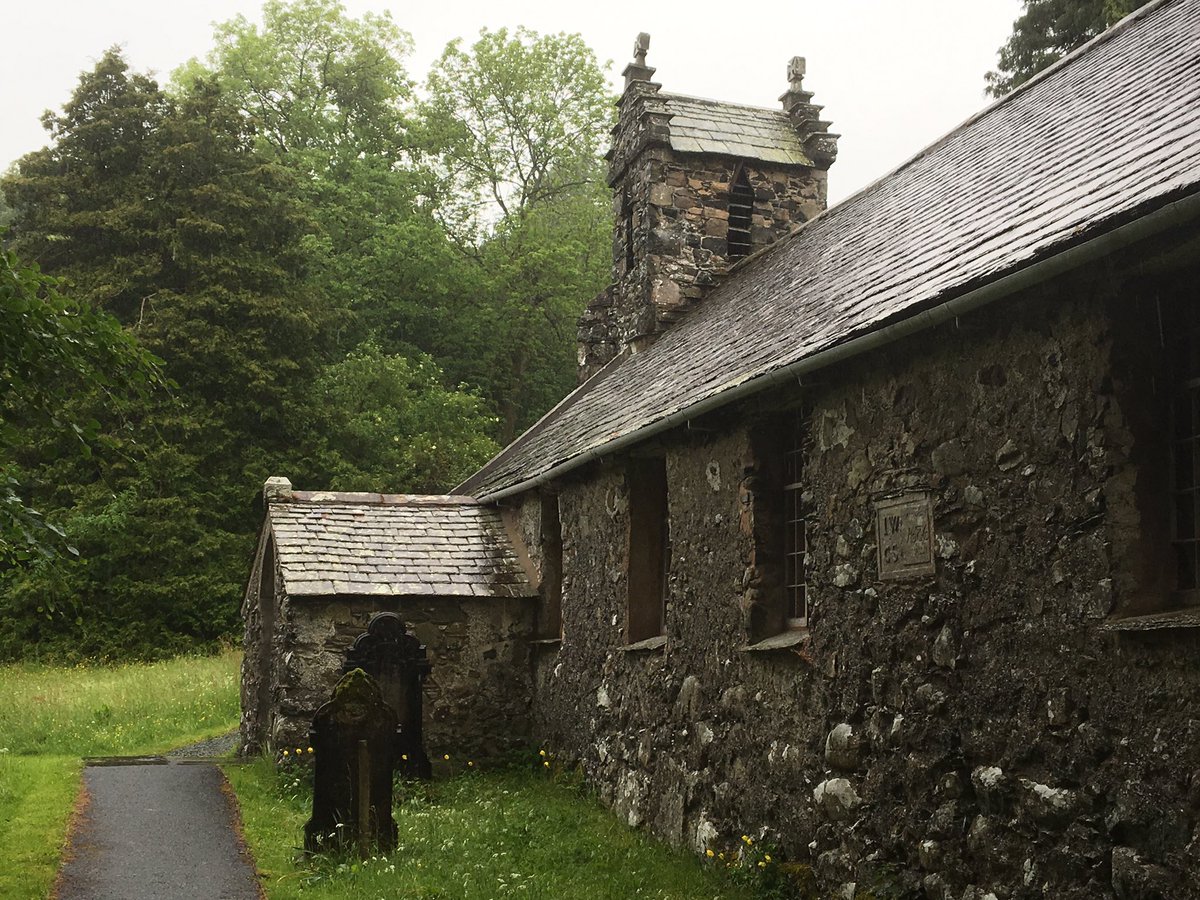 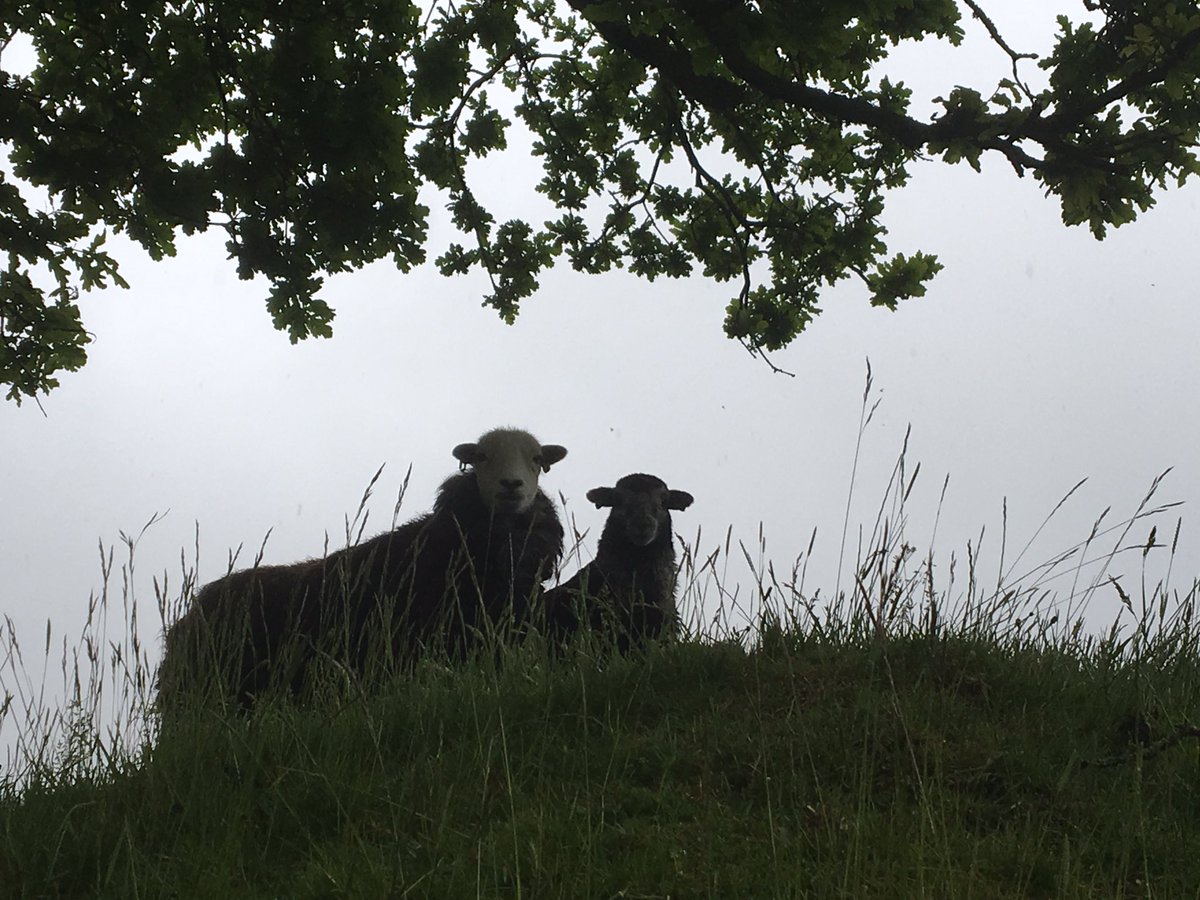 I do believe so! My wife says that it is, and they went to sixth form together (and might be friends on Facebook, but I’m not even on there so can’t verify).

I honestly thought he was only a couple of years older than me. obviously not if his ma is 93.

Oh shit, maybe it’s not then! Ha, my reading comprehension is ballsed. I thought it said grandma. Shut it down!

EDIT - I’ve managed to type this like Donald Trump because I’m so embarrassed.

Silver linings to consider in the face of the inevitable/unthinkable [delete as appropriate]:

Obvious thing to point out - they can do a lot of damage between now and whenever we next get a say. But that’s always been the case, and the most hopeful part of my stupid brain is now telling me that they won’t get away with lying anymore. 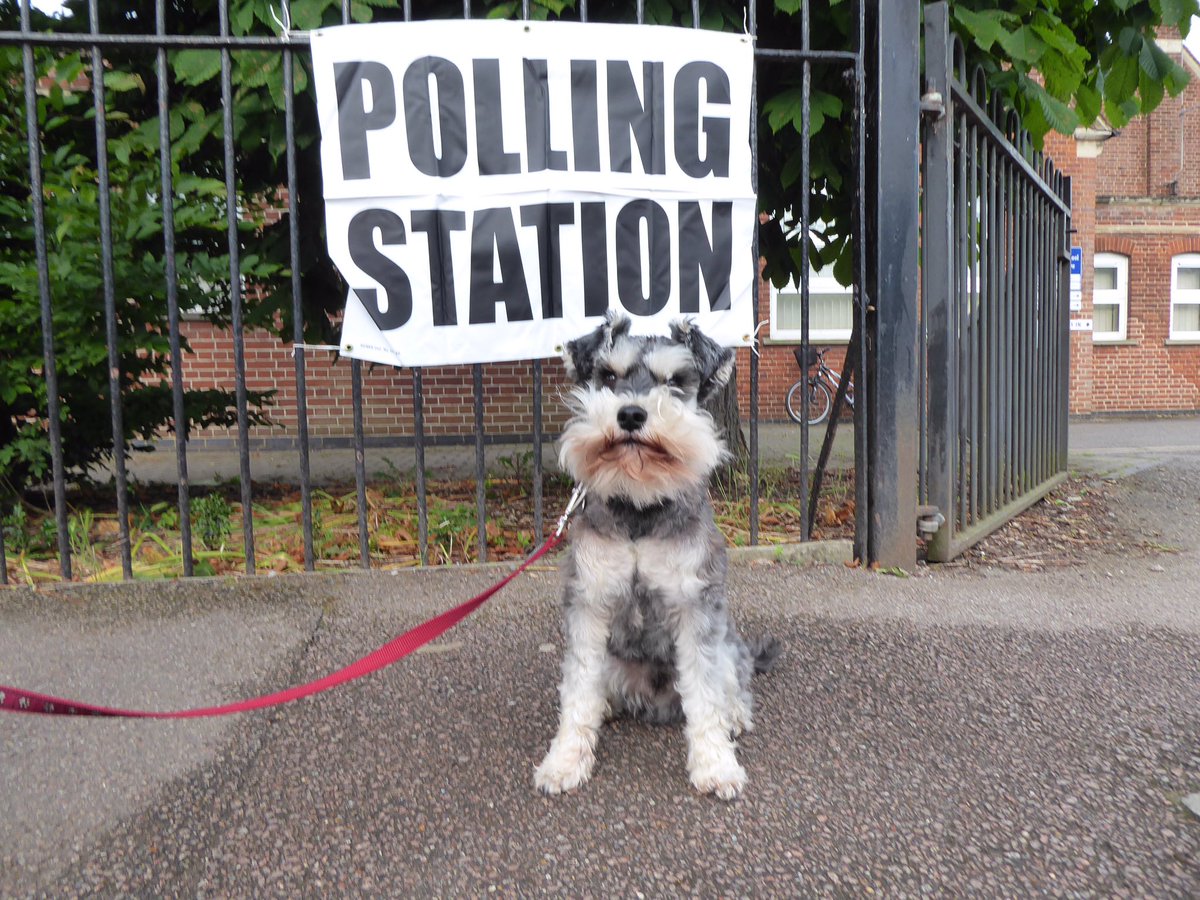 Going to head down to the polling station with my youngest when I get home. She loves going to the Catholic church hall thing that they use for ours as there’s a really good slope for heelying down to get to it.