Currently one of the most exciting, consistent bands around I think. No real air of pretension with them, but I reckon many of their albums will be considered “lost classics” in the future. I only caught them live at EOTR this year, and they were fantastic, but I need to see a full set from them given their live reputation.

Favourite album of theirs? Or song?

This new one is difficult to shake:

I would move this to the Music board for you but I’ve already used my edit for the day.

OCs rule!
I dig their riffy party rock and they put on a great show with it but I think my very favourite stuff of theirs is when it gets more warped psych pop like on Castlemania or the Damaged Bug records (Dwyer’s synth outlet)

Or maybe it’s better when they combine the two. Putrifiers II might be my favourite album of theirs.

I’ve only got Carrion Crawler/The Dream and it’s an absolute banger. They’ve got loads of albums so I’m not sure what to get into next reall, although I’m listening to Gelatinous Cube now and it’s fucking brilliant.

Having come to them late at Mutilator…, I’ve hoovered up all their stuff in the last two years and I absolutely love all the albums. Particularly Carrion Crawler, Floating Coffin type of stuff. And the new album and companion EP are just great together. The singles collections haven’t clicked with me yet for some reason

Here is the newest one

I’d also strongly suggest seeking out coachwhips as well if you haven’t. The bangers vs fuckers album is an, erm, banger. For example:

One of my very favourite gigs was them at the Fenton in Leeds (small upstairs pub venue). Was a complete riot.

Bloody love the dream! Great track to drive to on GTA V.

This is a band I know I would like but havent checked them before. The clip in the OP is great, where should I start for their stuff sounding like this? 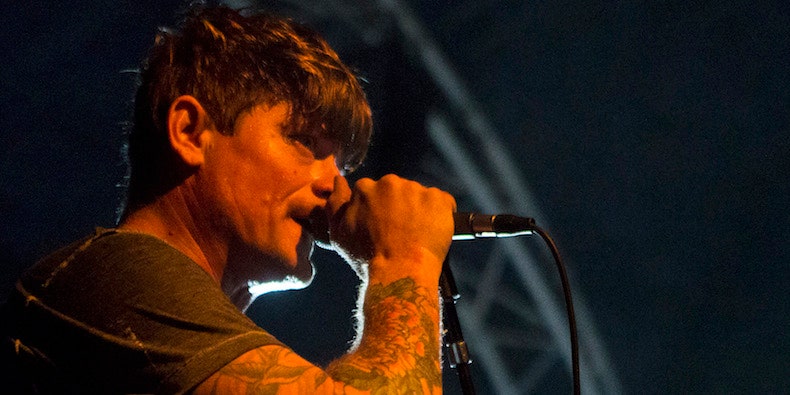 “Bog Dash” is the first offering from Bunker Funk 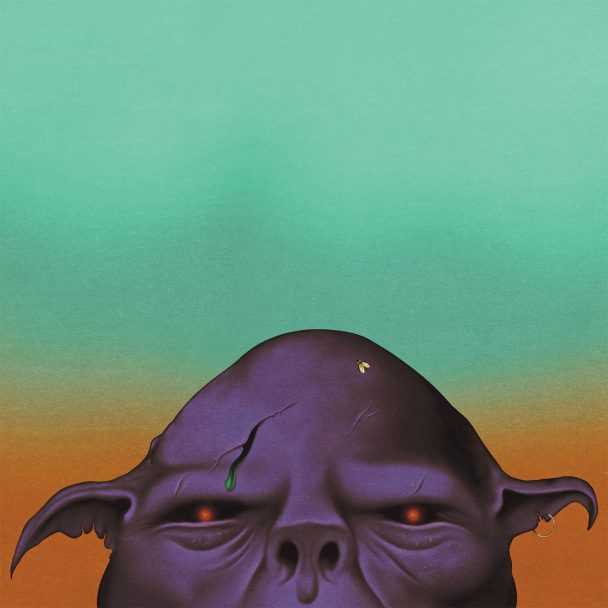 The John Dwyer-led band known as Thee Oh Sees have changed their name a few times over their two-decade-long career, and they're about to do it once again. The San Francisco-born group will now be known as simply Oh Sees (no "the") and the prolific...

As good as they are though, their recorded output has yet to deliver a bonafide classic…so high hopes for this one.