A thread about good journalism?!

Feel like journalism is a pwoper, admirable profession when it’s done right but also one of those things you only really hear about when someone’s been a wrongun.

Got any favourites? Any unsung heroes you’d like to draw attention to? AOB?

I watched Spotlight for the first time the other night, was pretty good, illustrates how much good journalism is based on tedious hard work, unpleasant social interactions and an unhealthy personal life, which is presumably why there is so little of it. As a former local newspaper reporter, I honestly think the British press is largely beyond saving, the current state of the newspaper press works against actual good journalism. Probably the best stuff is being done by freelance filmmakers tbh

oh yeah i do enjoy those types of things. i read woodward and bernstein’s book and the film is great as well.

See I thought the book was deathly dull because the process of reporting a story like that is intensely boring, should try and watch the film though I’m sure it’s jazzed up a little

There were 2 well written pieces in Wired about The Silk Road that have been taken down. Gits, might be something to do with The Coen Brothers trying to write a script about it.

thought you enjoyed tedious hard work they have to go through?! make up your mind!

Would have been a good zero reply thread

I appreciate them doing it, I don’t necessarily enjoy following it blow for blow

NSFW but this is an excellent article:

The Fake Sex Doctor Who Conned the Media Into Publicizing His Bizarre...

Based on the information available online, Sendler could be one of the most accomplished 28-year-olds in medicine. But he’s not. Those are all lies.

Paula Abdul Keeps Talking About Surviving a Plane Crash for Which No Record...

There are several remarkable things about this oft-repeated account that generally go unremarked.

What if I told you that mozzarella sticks never had to end? That for $10, you could eat for free (for $10) for the rest of your natural life? That there exists a spot in the space-time continuum in which it is always Friday? That there are free...

I don’t really know what it’s for anymore

i really enjoyed these articles

The Teens Who Hacked Microsoft's Videogame Empire—And Went Too Far

A Speck in the Sea

John Aldridge fell overboard in the middle of the night, 40 miles from shore, and the Coast Guard was looking in the wrong place. How did he survive?

I’ve just watched a video of the rescue one 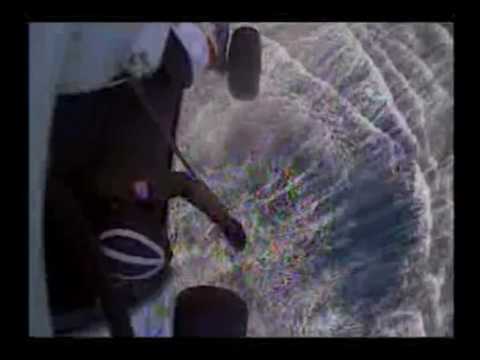 and noticed, as you may be able to see, that the thumbnail of the next video on the list contains a man who looks a bit like the footballer John Aldridge. 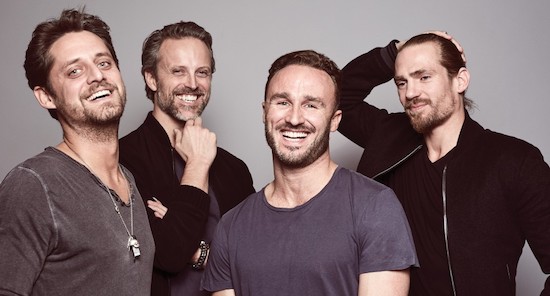 The Quietus | Opinion | Black Sky Thinking | The Many Faces Of Housekeeping:...

What links a bland mainstream club EP to the structures of finance capital and gentrification? Ed Gillett discusses the ongoing creeping class issue of underground dance music in 2020

Been meaning to watch Spotlight for donkeys. Thanks for bigging it uuuup

It was on at like 11pm, I had no intention of watching then by half midnight I was like fuck, I’m in it for the long haul now

It’s on iplayer now for 30 days now. Hoping I dont put it off for ages.

It’s really good, without doing anything spectacular. Really well done, and let’s the story do the work. Well worth a watch

The Tip Off is a great UK podcast about excellent investigative journalism. I’ve read some great stuff off the back of it. 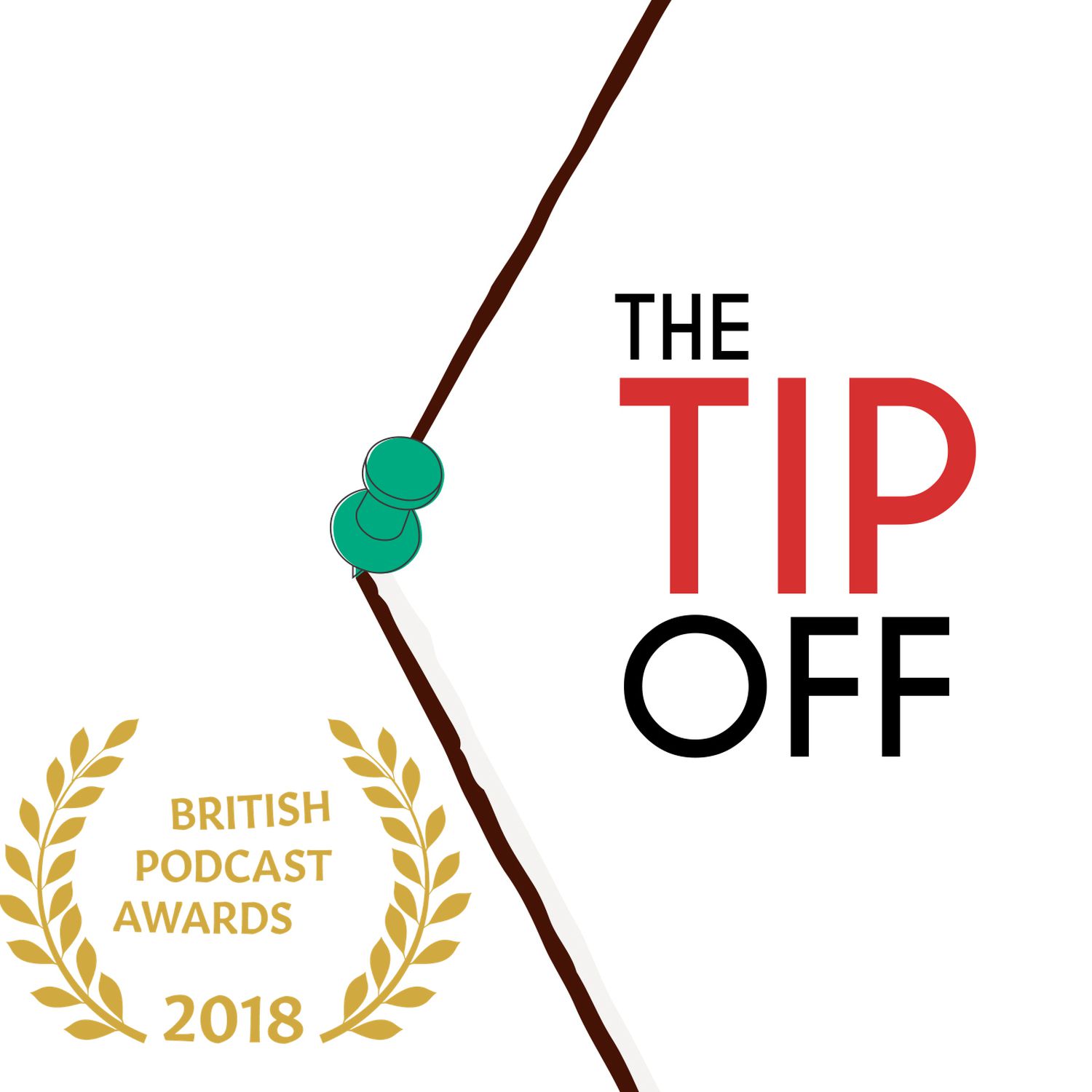 The Tip Off on acast

Welcome to The Tip Off- the podcast where we take you behind the scenes of some of the best investigative journalism from recent years. Each episode we’ll be digging into an investigative scoop- hearing from the journalists behind the work as they...