A Thread About Lighthouses

This is my favourite local lighthouse at Nash Point - you actually get a cool three-for-one offer here because you have the big lighthouse in this picture, the fog signal in the middle, and this photo is taken from another older lighthouse at the same location. It’s one of the most otherworldly places I’ve ever been to for some reason, just has a real sense of the odd about it.

Gonna go here at some point Reached between the tides via a short causeway, St. Mary's has all the fascination of a miniature, part-time island. The Lighthouse, completed in 1898 on a hazardous coast for shipping, remained operational until 1984 when it was superseded...

Apparently it’s the lighthouse the Lighthouse Family named themselves after Start Point lighthouse was built in 1836 to protect shipping off Start Point, Devon, England. Open to the public in summer months, it is owned and operated by Trinity House. It has been designated by English Heritage as a grade II listed building. Start Point is one of twenty nine towers designed by James Walker. The lighthouse is in the gothic style, topped by a crenellated parapet. The main tower is built of tarred and white-painted granite ashlar with a cast-iron lantern roofed in copper. ... Been there loads of times. Did not know that about the Lighthouse Family. I will be armed with this nugget next time we drag the kids there for some fresh air. 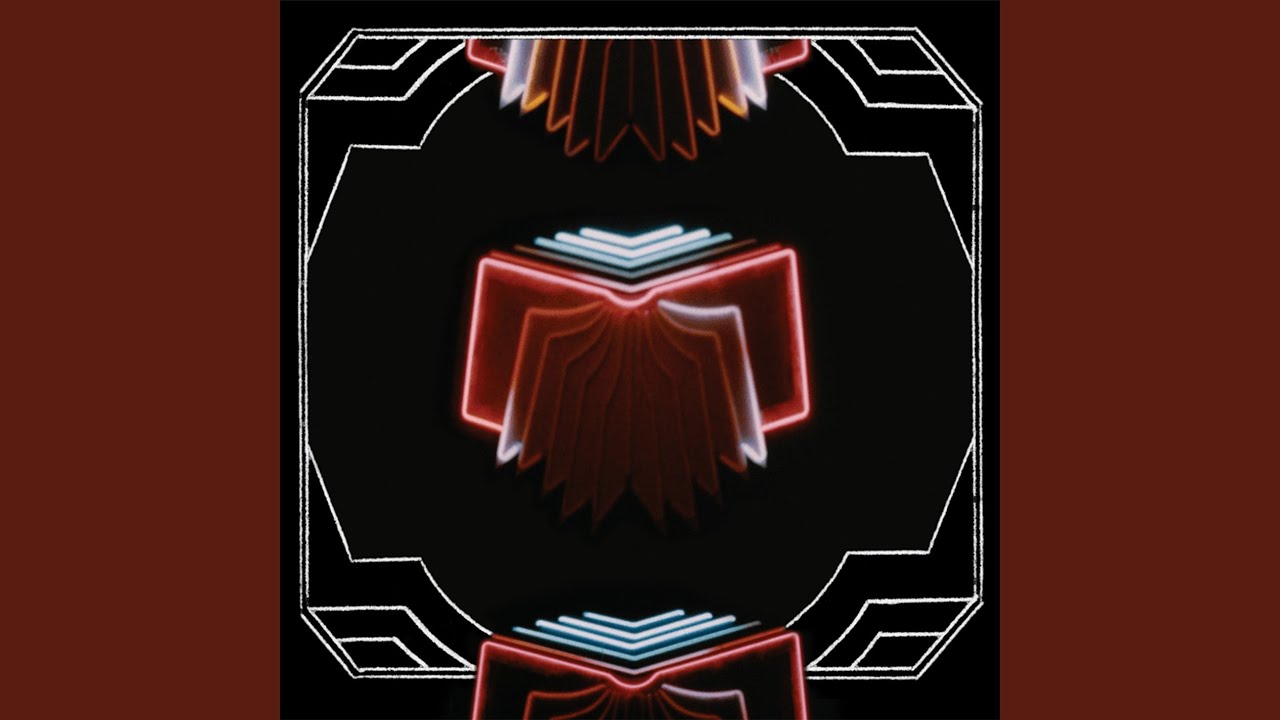 This was my closest one growing up

Love those mad French bastards off Brittany and the Atlantic coast

Here’s one of our youngest on St Mary’s St Mary’s is sound. Get lots of seals lounging around on the rocks.

Also I once had to wade back to shore via chest-high water after foolishly not checking the tides on St Mary’s.

Helped run a town planning conference a few weekends ago, one of the study tours was of coastal regeneration sites around that part of the world, so they went to Smith’s Dock, the reopened Spanish City. a couple of other places, and ended up at St Mary’s. I’m sure it was lovely but also it was about 4pm on 1st November, and it was not a particularly nice day

Most iconic British lighthouse (apart from the family)?

The Needles for me Located deep within the Docklands, where the River Lee meets the River Thames, lies London’s only lighthouse. Built in 1864-66, even Michael Faraday, one of the most influential scientists of all time, carried out experiments in the lighthouse.

went to Skye & Harris earlier this summer and saw this beauty Eilean Glas Lighthouse is situated on the east coast of the island of Scalpay in the Outer Hebrides of Scotland. It was one of the original four lights commissioned by the Commissioners of the Northern Lights, and the first in the Hebrides (the others were Kinnaird Head, Mull of Kintyre and North Ronaldsay). These lighthouses were built by Thomas Smith. Eilean Glas light was first displayed in 1789. The original tower was replaced in 1824 by Smith's stepson Robert Stevenson. In 1852 the light...

Apparently it’s the lighthouse the Lighthouse Family named themselves after I walk to this lighthouse on Turnberry golf course a lot. It’s supposedly where Robert the Bruce was born but I don’t know if that’s just Trumps fake facts. They’ve turned it into a fancy 9th hole bar/coffee shop - it’s too expensive to buy anything but the toilets are nice my wife’s family used to live in a lighthouse. her cousin was home schooled.

they are now working in separate fire towers.