(A thread concerning) The Fall

You should definitely get these (in this order):

And if you are still enjoying things at that point The Complete Peel Sessions would be a good place to go next.

^This is absolutely true.

@crisps - I started with 50,000 Fall Fans Can’t Be Wrong and bought the singles around that. Perverted… is excellent, as are Grotesque and …Saving Grace.

If you want recent recommendations, my feeling is that the last few albums have had great tracks but the weird unlistenable filler gets less weird and unlistenable which isn’t as interesting.

if you’re digging Hex a lot go straight to Perverted by Language. less noisy due to a guitarist being fired (Marc Riley) but takes the hypnotic repetition to its peak. their two finest albums IMO.

A World Bewitched is an excellent best of/compilation of their 90s stuff. Some brilliant tracks on there. I remember having it on my headphones on the way to a job interview in 2001. I got the job. I was the only candidate. I still feel like a winner.

i love about half of it but definitely padded out with some filler, like they finished half of it and just rushed the rest. feels a bit like they’ve been gradually returning to form since Ersatz GB over the course of the last two albums. no idea what the next one will be like though now that his wife’s gone

he still sounds pretty good when he’s not doing the horrible phlegmy growl. hope whoever’s been telling him to reel it in on the best songs is still about.

has the whole band changed or is it just elena who has left?

just her, and the new second drummer is apparently gone already as well. haven’t seen them since before he joined. from videos he seemed to a do a decent MES impression when the man had wandered off stage, which seems like a useful tool 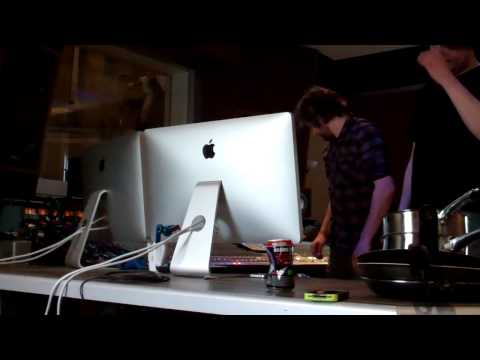 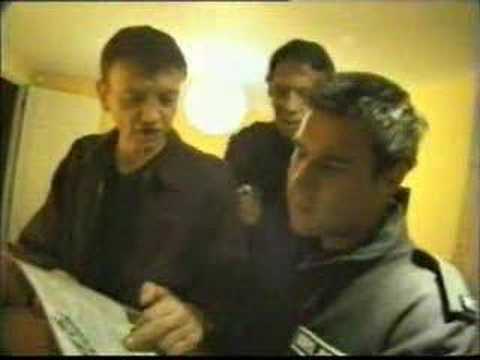 Most recent (last 10 years) albums have been at least partly great.

Thanks all. Lots to go at. Think I’m going to start with Extricate and This Nation’s Saving Grace.

Interesting that you say this stuff is now unfashionable. I seem to remember it being both critically adored and, relatively, commercially successful at the time.

My first memories of The Fall are of the (to a young Cosh’s ears) bewildering and scary Kurious Oranj/Seminal Live era. Like picking a scab, however, there was something fascinating about it and I was never entirely sure whether it was a less abrasive sound or just familiarity that made me get on with the early 90s material.

Anyway: Shift Work, Bend Sinister and Perverted by Language would be my choices. The 458489 compilations are pretty great too.

I’ve drifted away from them since and think the Marshall Suite was the last album I bought. Should probably give some of of these newer recommendations a spin.