A thread for appreciation of the Lightning Seeds. 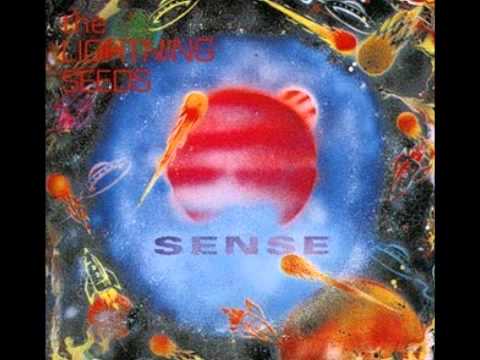 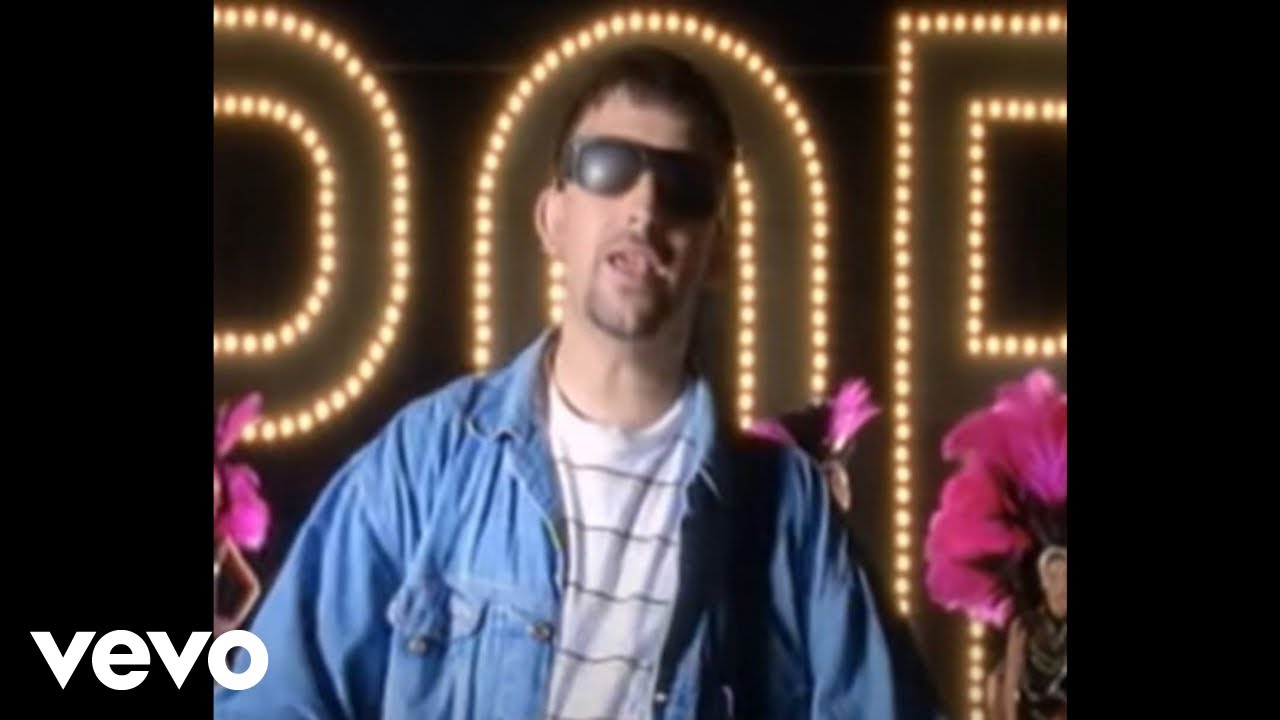 Sugar Coated Iceberg was a choon 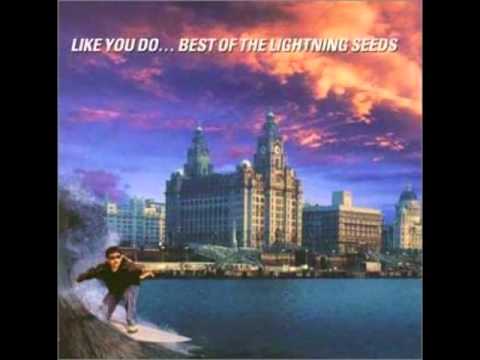 this is a brilliant song

In fact, pretty much everything off Jollification is 10/10 for me 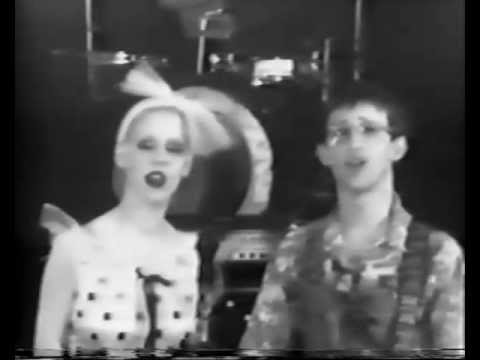 This is a proper oddity too 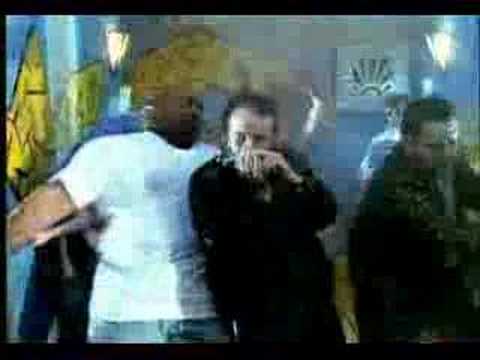 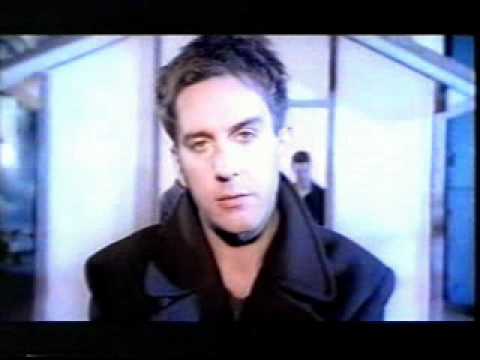 ‘Jollification’ was, i think, the first album i ever bought.

Sense is properly sublime. Found Terry Hall’s vocals a bit of an acquired taste at first mind… they don’t really seem like they go with Broudie’s

I think it was my second.

Heard it a million times but it’s still so good 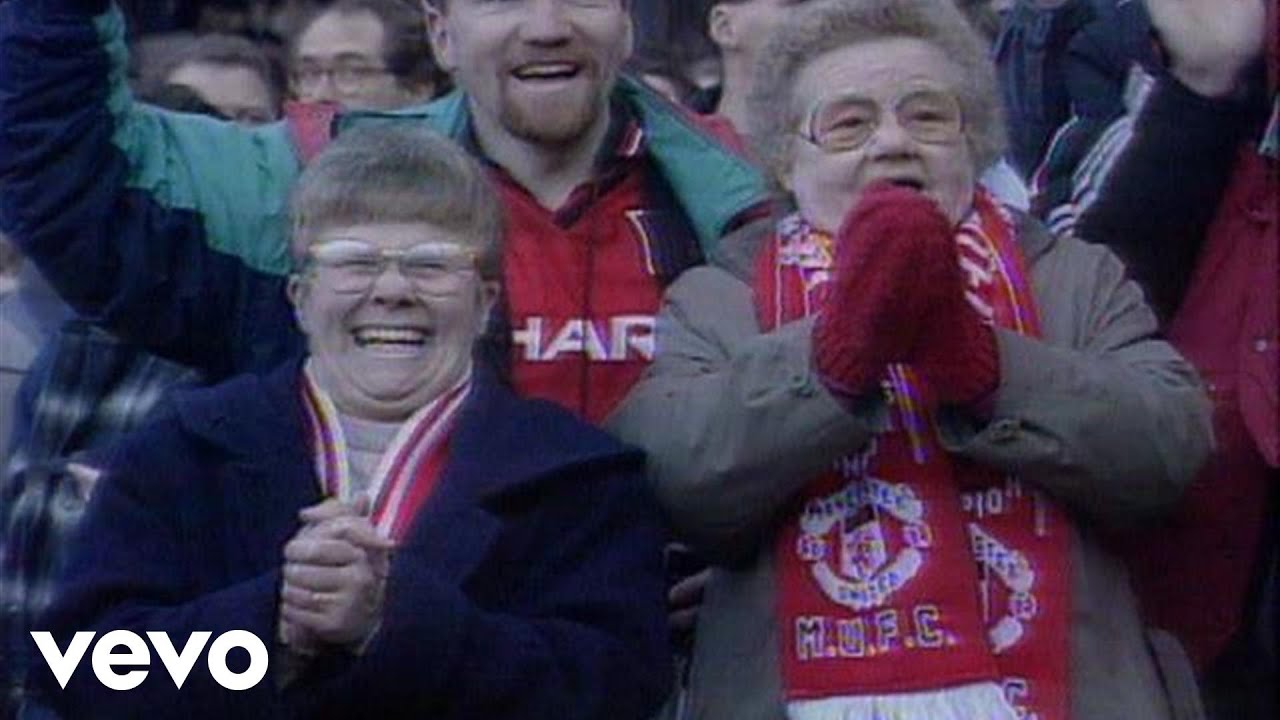 Oh and this one 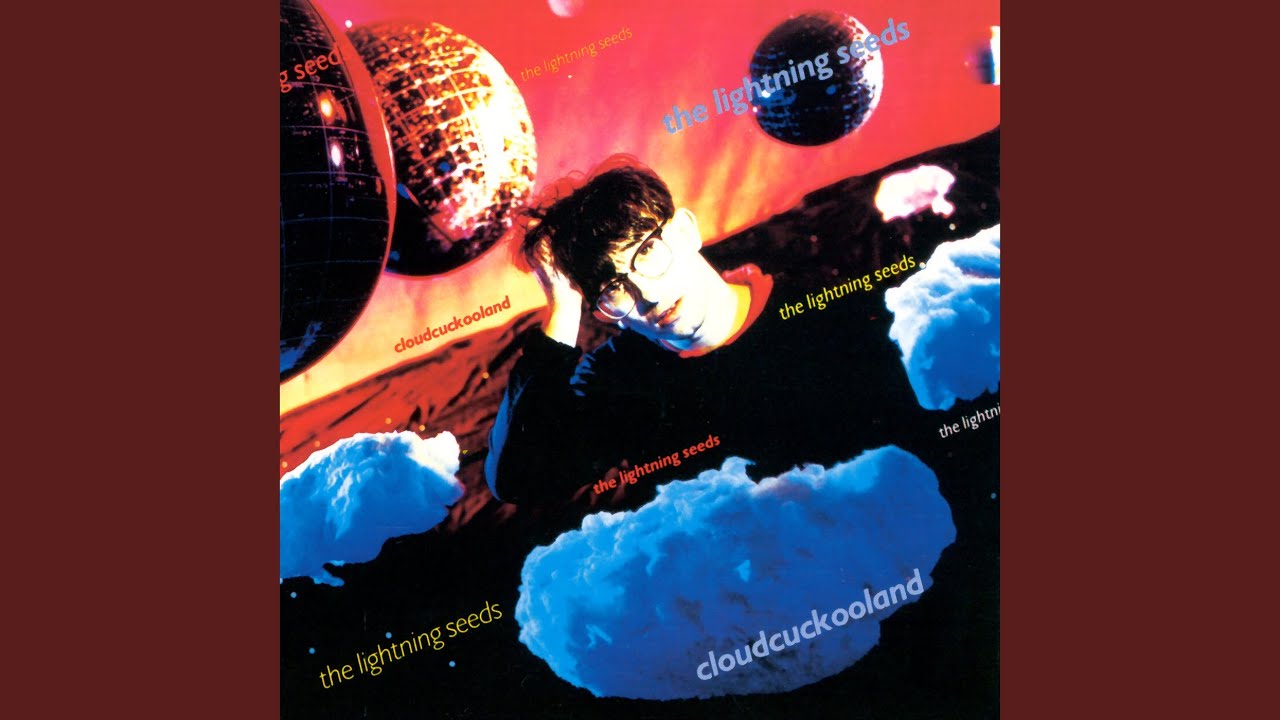 Thanks for posting that video by the way, it’s like the innocence of the early-to-mid 90s bottled…and according to the comments Bernard Sumner is a fan.

Remember getting their ‘Like You Do…’ best of for Christmas as a 14yo when I was just getting into music and I absolutely rinsed it. Great memories. Might have to dig it out again…

Used to absolutely love this one 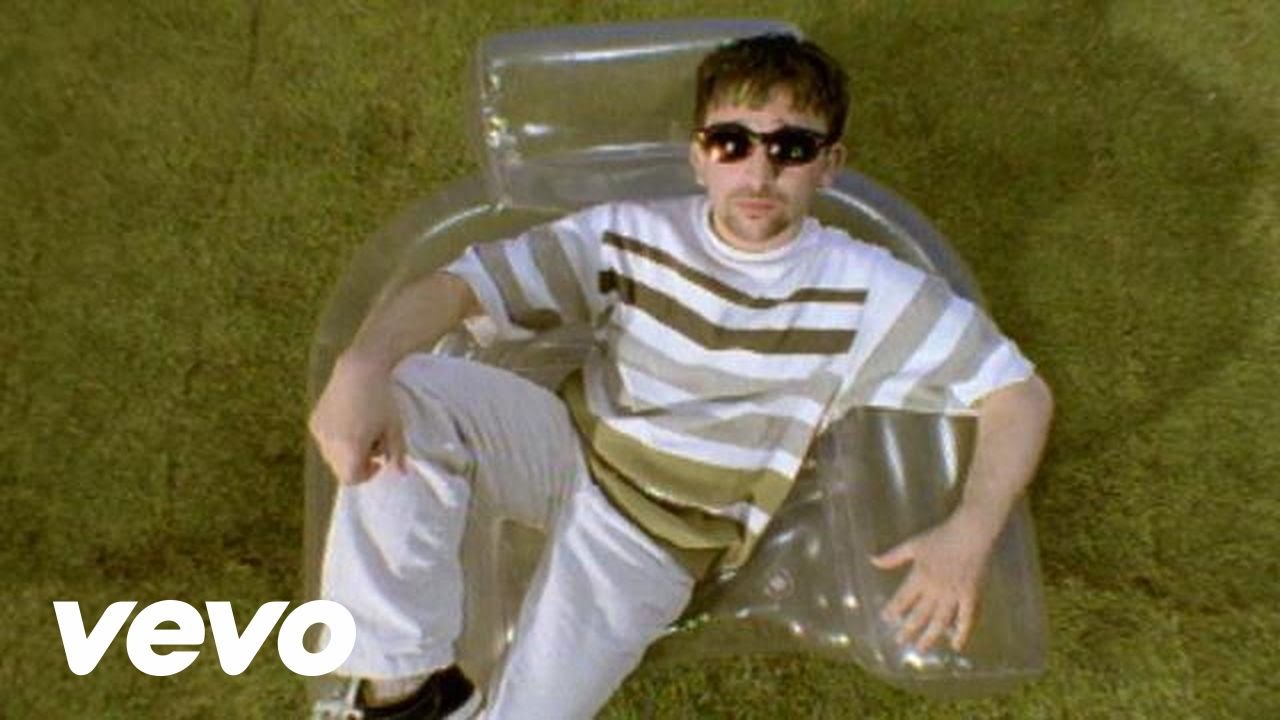 And this one, which is also credited to Nicky Wire 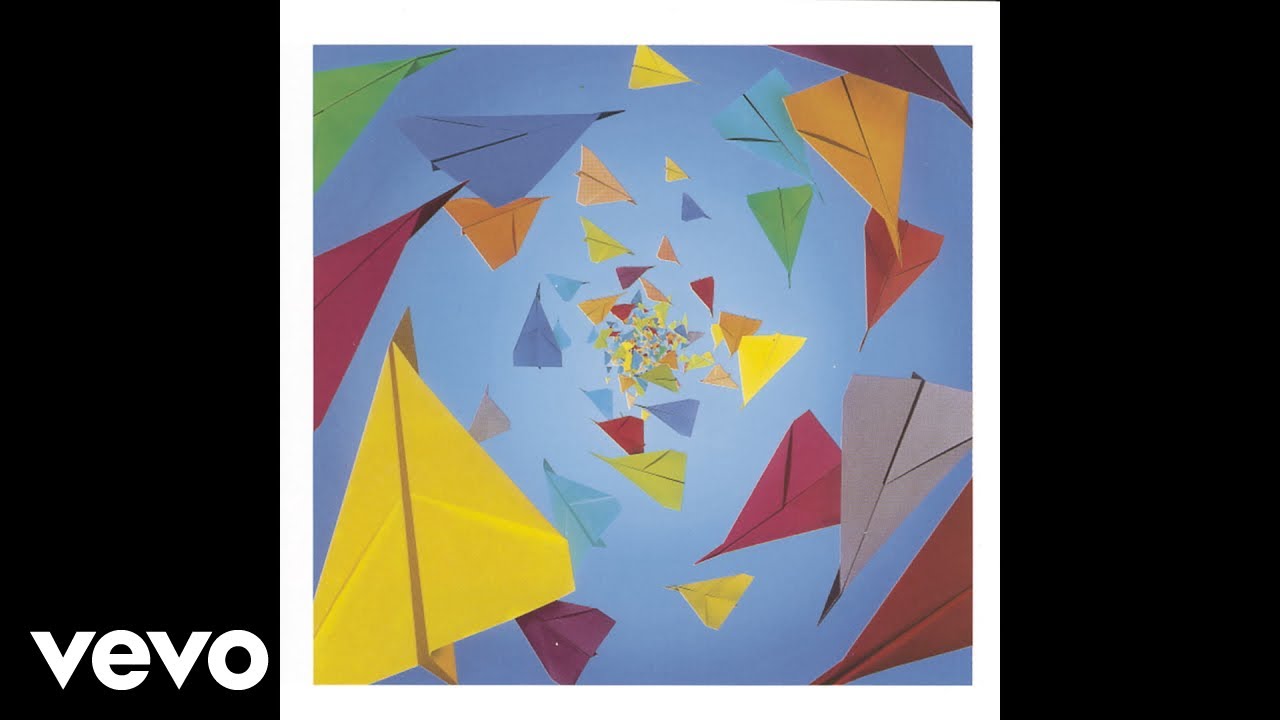 One of the best best ofs! I have memories of doing maths homework to it - even that doesn’t sully it.

They have an earlier compilation-of-sorts called ‘Pure Lightning Seeds’, recommend checking it out - it’s on Sp****y.

Funny the chap on this video brazenly wanking at 44 seconds