A thread for good film posters

Original Trilogy had some boss ones

But it also had some goofy ones

Not sure about this one. It feels more like a book cover or an exhibition advert than a film poster. If I saw that on the tube I wouldn’t really clock it as a film.

imo you are a bad film poster (someone that posts about films). GOOD DAY 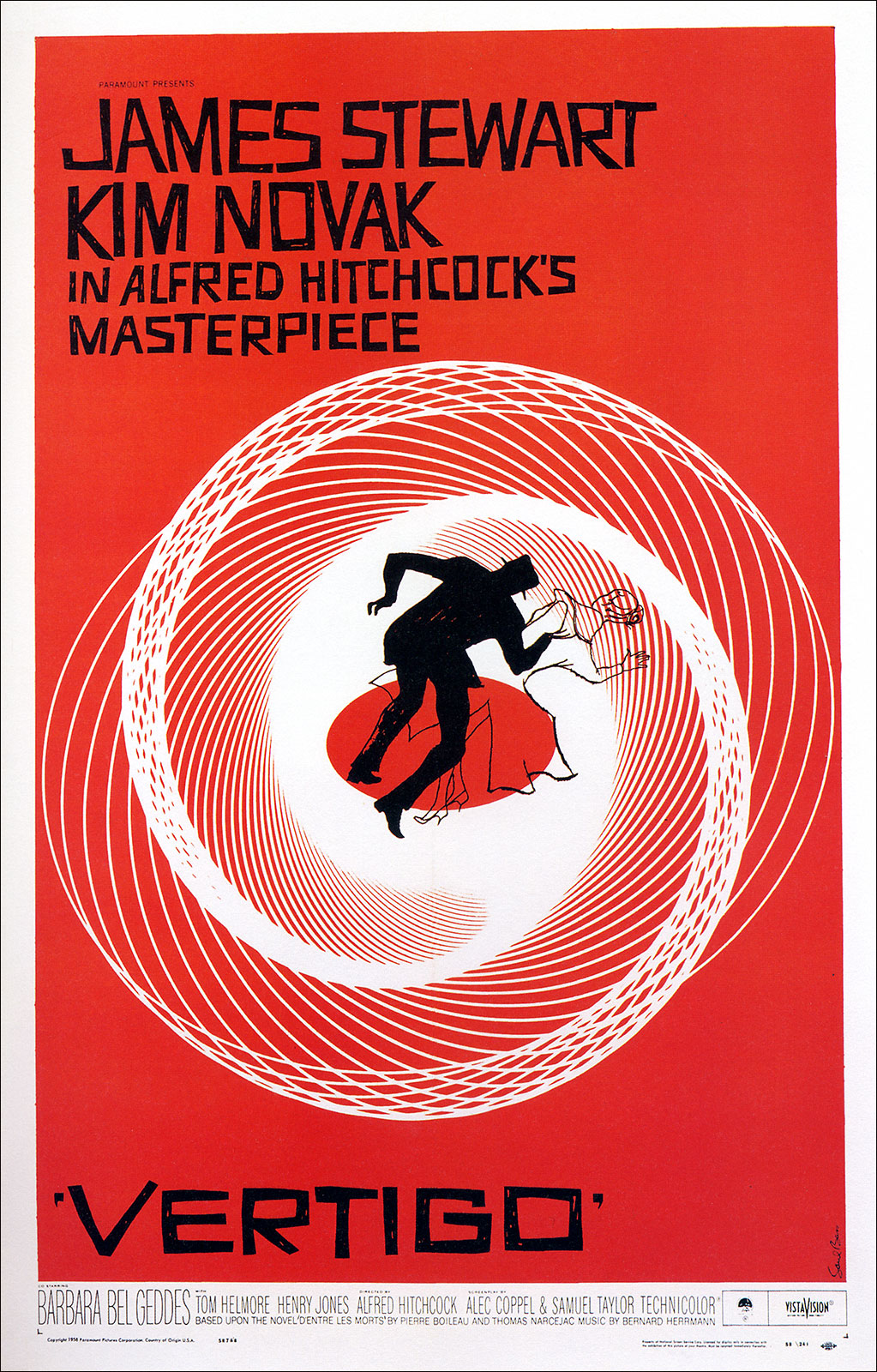 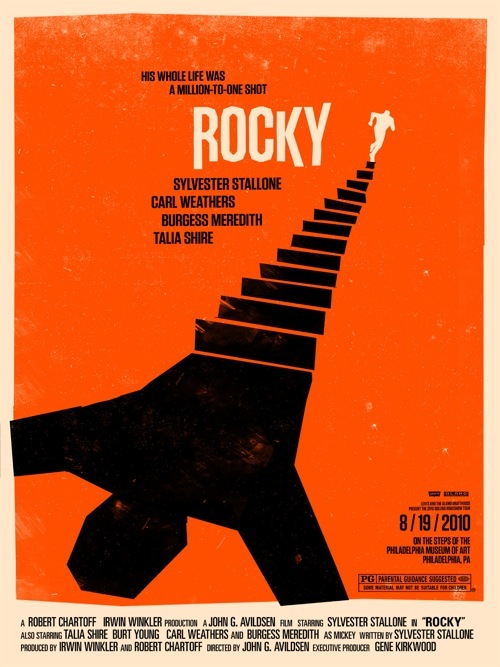 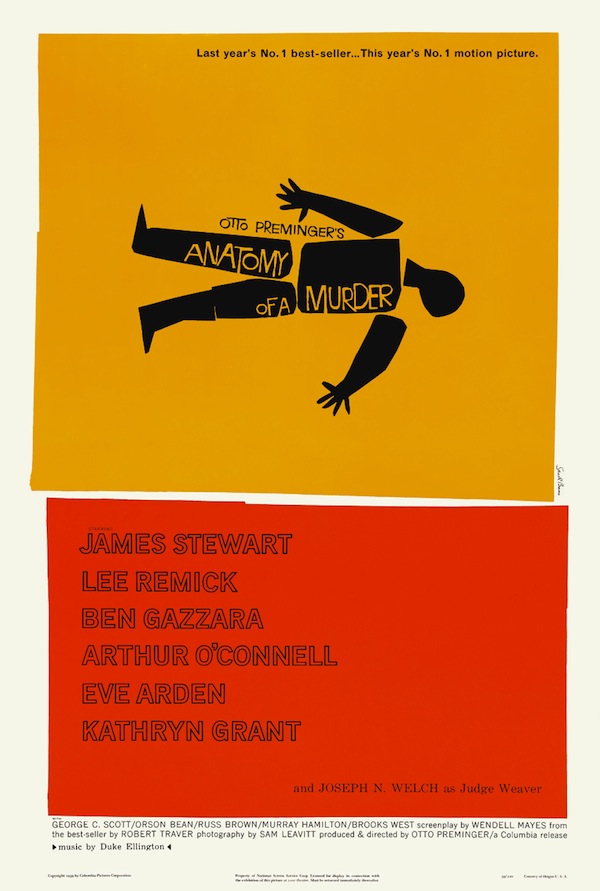 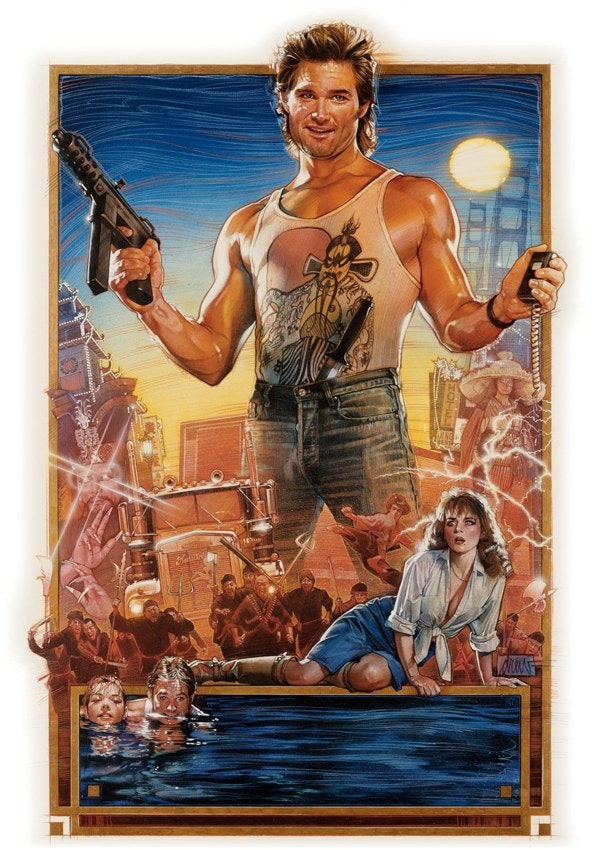 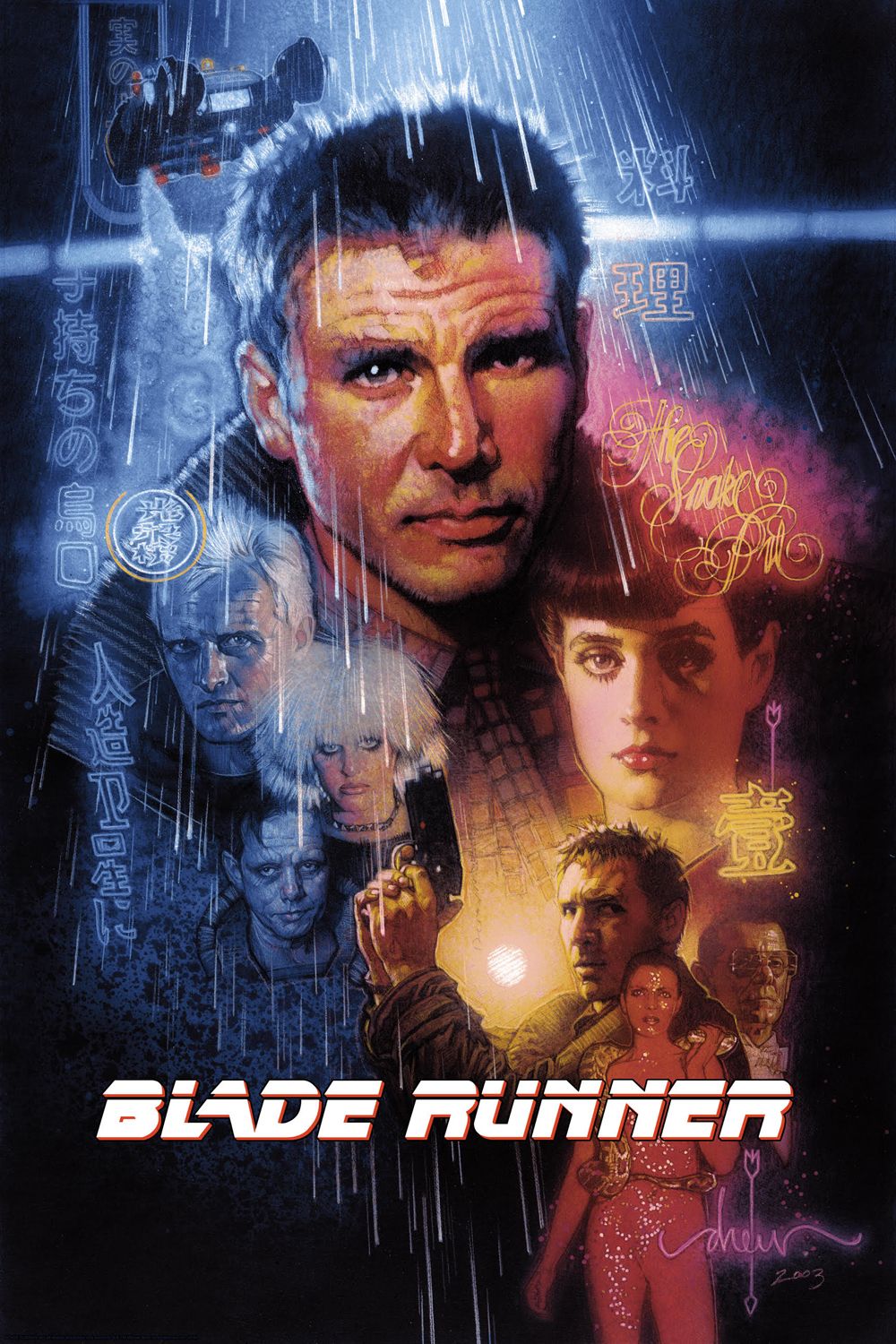 Never seen the Rocky one before. Fantastic.

The best versions of film posters are Polish 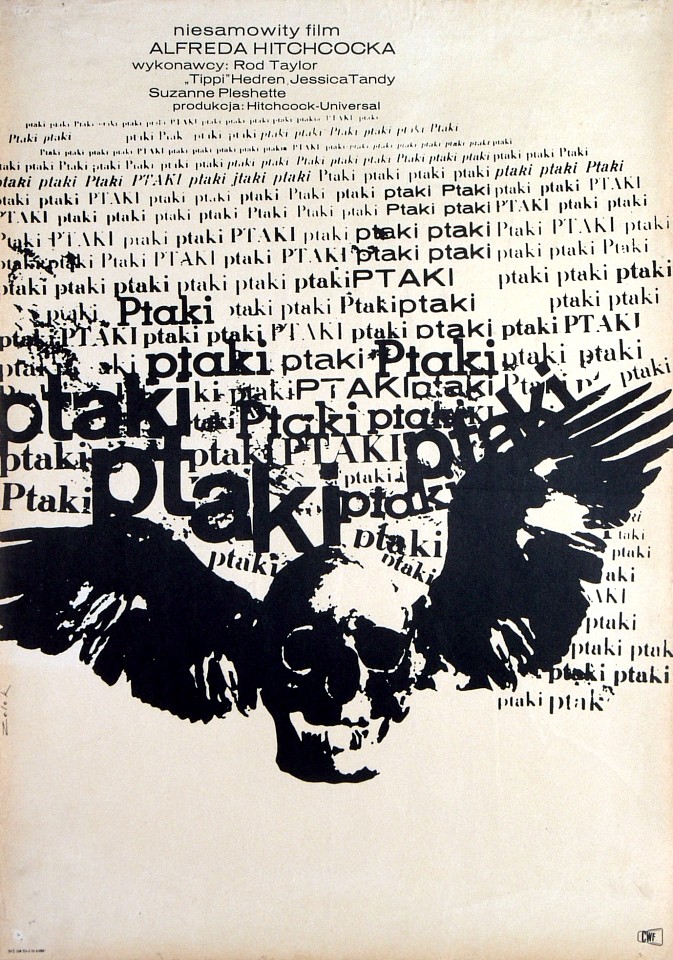 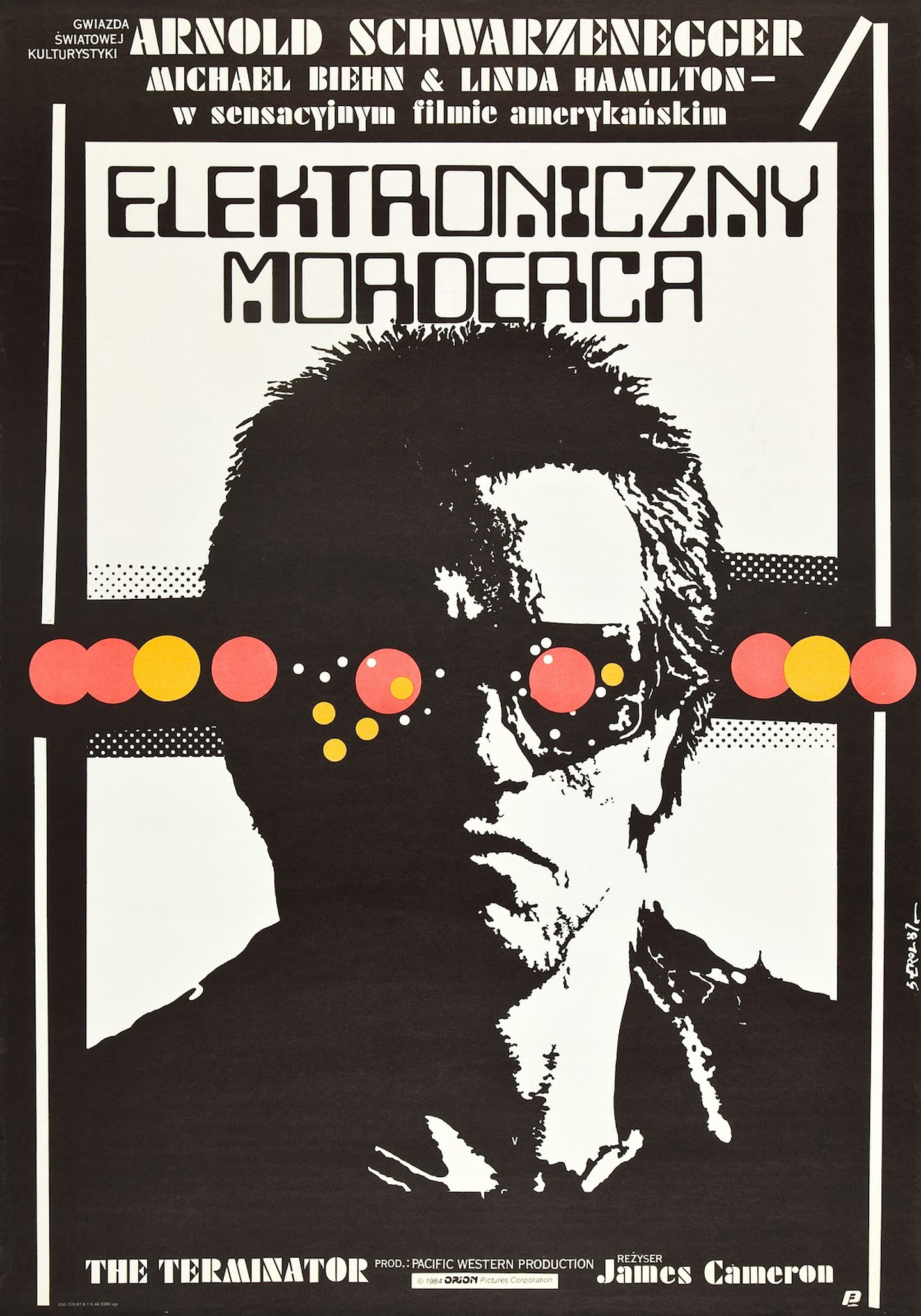 The alternative Parasite ones are great (SOME CONTAIN SPOILERS!)

Movie Poster of the Week: The Posters of “Parasite”

I like a lot of Olly Moss’s posters too

In particular the one he did for High Rise

translates as “The Electric Killer”?
awesome