A thread to talk about producers, engineers, etc. you like

Who do you think is good? Who makes nice records? Who self-produces and does a good job? Who makes good sounding albums on a shoestring budget?

Big fan of randall dunn, he’s mainly known for doing the Sunn o))) records especially Monoliths and Dimensions, has also done a bunch for Wolves In The Throne Room, Kayo Dot, Tim Hecker, Six Organs of Admittance… a whole bunch of bands I like basically. 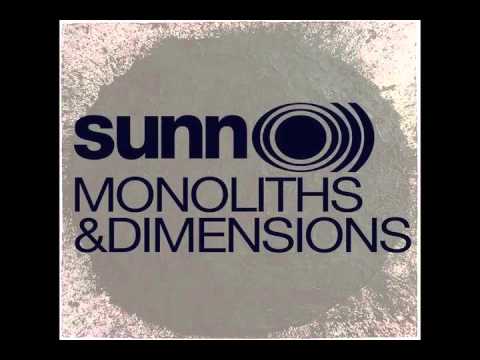 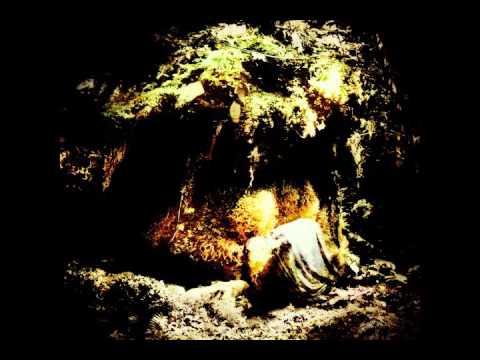 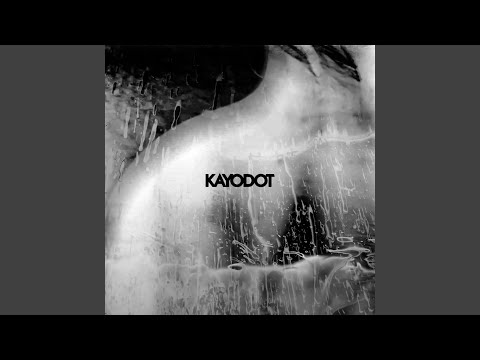 Also has his own woozy synth project which is real nice.

someone makes a funny joke about e.g. a telephone engineer or other type of ‘producer’

If we’re talking producers with their own sound then…

Bobby Krlic - The Haxan Cloak stuff is phenomenal, very spacious but oppressive all at once, but the ‘Midsommar’ soundtrack showed more strings to his bow. Especially loved the old school Hollywood strings of ‘The House That Harga Built’.

Was listening to loads of Lee ‘Scratch’ Perry for a couple of weeks when the sun was out. God knows how he managed to get that sound with such limited gear but I was also impressed with how he tailored it for individual artists so The Congo’s album he produced has a different production than the much more feather-lite and dreamy sound on the Junior Murvin album, which also has a different production than the rootsier Max Romeo album etc… the guy wrote and produced a mind-boggling amount of great, groundbreaking music.

If we’re talking your more old school safe-pair-of-hands producer who just manages to capture the sound of a band at a certain moment then John Leckie is someone that comes to mind. The Fall thread got me thinking about him and I don’t think I’ve heard him do a bad job on a record. Simple Minds, Magazine, Felt, The Fall, Dukes Of Stratosphear, XTC, The Stone Roses, Radiohead, Six by Seven… loads more. Seems to be able to get great performances from bands. I always think The Smith’s really missed a trick not getting him in as I think the 80’s production, that he never really indulged in, is a real blight on their records. 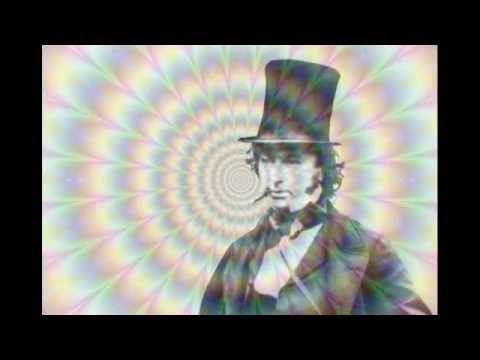