Popular questions to include “how do you sleep at night?”, “Who did you fuck over to come into your vast wealth?”, and “When did you decide to become a massive Tory?”

Would get really grim, really quickly.

I like the idea of the Tory Q&A, but as well as earnings it should include anyone with over £20,000 in liquid assets and anyone who owns property, just to make sure it catches all of the board’s shy tories

Plus people who own a car as well.

Anyone who’s ever bought a a brand new bike, or owns a bike with a value of >£100

was gunna do a MTftSB of impractical/unfeasible requests & promises in songs, but thought better of it

Reminds me of this 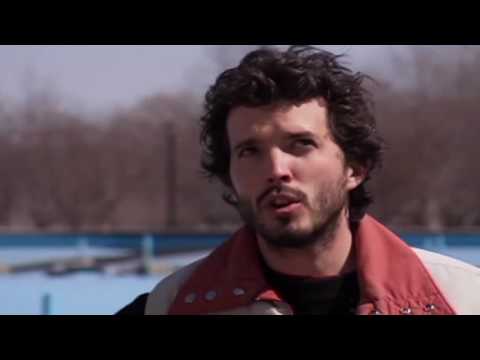 The worst smells one could be a winner.

5 posts were merged into an existing topic: MTftSB: impractical/unfeasible requests & promises in songs

Feel free to action this on my behalf

These are pleasingly exact and disappointingly low numbers.

Yeah, I’ve already had 9 mince pies this festive season, reckon I’m only gonna do one more. Gotta balance these things. Thanks @discobot

you’ve never got it on in a lift?!