he also said in an interview i watched recently that for years he genuinely did find there were patches of the audience that laughed a lot and parts that were stony silent… but that it eventually turned out he just needed a hearing aid.

“I stand before you as someone who has grossly overestimated his appeal to the city of Coventry”.

This is incredible. What a guy.

Yeah, was gonna flag this angle.

+1 on the ‘see whoever’s on at the local arts centre’ demographic definitely being a thing, too.

e whoever’s on at the local arts centre’ demographic definitely being a thing, too

I guess it differs from town to town but in Reading he was playing the same venue Idlewild play when they come to town, and it was IIRC about 30-40 quid a ticket. He definitely leaned into the “people who’ve come along with their mates” angle more but even then, for me it just didn’t quite work. I love SL but I think he basically perfected his art with S3 of Comedy Vehicle and it’s been diminishing returns since then, although I love hearing him talk about the craft of comedy.

(sorry for totally derailing the thread)

I think what Acaster manages on Cold Lasagne is to take the “I hate my audience” bit but execute it in such a way that while it works, it’s still clearly a bit. Exemplified, I think, by his opening with “…and as a result I’ve attrached a demographic which, to be frank, I hate " and later, "Night after night I’m the person in the room who knows the most about comedy and I have to win your approval. Humiliating.”. Constantly making himself OBVIOUSLY the butt of the joke.

Unfortunately as I’ve mentioned elsewhere in this thread, having seen him absolutely lose his shit at the audience twice, and also turned up to 2 gigs where he didn’t turn up (I didn’t bother going when it was rearranged for a third time), those bits really don’t land for me. I love the guy but he absolutely doesn’t have a handle on it the way Stewart Lee does.

I love the guy but he absolutely doesn’t have a handle on it the way Stewart Lee does.

hence the qualifier of it being on display during the recording. I have heard many, many stories of this happening. It really doesn’t sound like he is cut out for the level of attention that his career trajectory seems to have brought him (as, I imagine, most of us aren’t!)

On the contrary, I am more than cut out for the level of attention my career trajectory has brought me.

Feel bad for him really. He’s made some brilliant art, unfortunately in an industry that’s constantly looking for ways to knock you back, with an incredibly entitled audience.

S4 of Comedy Vehicle should have been what the plan was supposedly for S5 before it was cancelled, which was to take it into a much bigger room and deal with the increased popularity. I think that could have been fun, the idea that the series basically feeds its own popularity, with a detrimental effect.

The way S4 went though it was basically as if he was trying to get it cancelled (the Rod Liddle episode in particular seeming like an exercise in finding out what he could get away with submitting as an episode of TV).

(This is now the Stewart Lee thread)

I absolutely cried with laughter watching the Rod Liddle episode a few weeks ago. Honestly think it’s one of the best of the entire show.

I thought the Jeremy Corbyn/Cat episode was worse, just remember it as him making fart noises for 15 minutes.

Yeah I remember really enjoying it, but also thinking he can’t expect this to go over well with anyone viewing for the first time

The way S4 went though it was basically as if he was trying to get it cancelled (the Rod Liddle episode in particular seeming like an exercise in finding out what he could get away with submitting as an episode of TV).

You can’t stand on the stage of the sold out Reading Hexagon, capacity 1,200 people, or Southampton Mayflower (2,300 people) and act like the audience have wandered in out of curiosity

Having seen him a Reading Hexagon twice, i thought it worked because he would reference how he much preferred it at South St Arts. The first time at the Hexagon was probably the best stand up set ive seen i reckon.

Having seen him a Reading Hexagon twice

I only saw him once, trialling material for (i think) S4 of comedy vehicle and it just didn’t land for me at all. I left halfway through the second half, it was just so self-consciously confrontational it felt like a self-parody

Just finished Cold Lasagne. I’ve kind of gone off stand up over the last decade but this was great. Loved the Brexit stuff! My only minor gripe was that I’ve heard every episode of Off Menu and read the Perfect Sounds Whatever book so have heard quite a bit of some of those stories already but even at that, his delivery is so good it was still funny. His whole persona at the start was so good. He had me in stitches.

One thing though, I don’t remember him mentioning cold lasagne anywhere in the show. Did I miss that?

I think it was a bit in an earlier version of the show which didn’t end up being used on tour or in the filmed version.

There’s a 40 minute video of cut bits on Vimeo which I haven’t watched yet, but I believe the cold lasagne material is in there.

There’s a 40 minute video of cut bits on Vimeo which I haven’t watched yet, but I believe the cold lasagne material is in there.

It’s not although there is more about 1999 in there; it’s mainly about a Scout jamboree…

One thing though, I don’t remember him mentioning cold lasagne anywhere in the show. Did I miss that?

It got trimmed from the show over the course of the tour. He tells the story here: 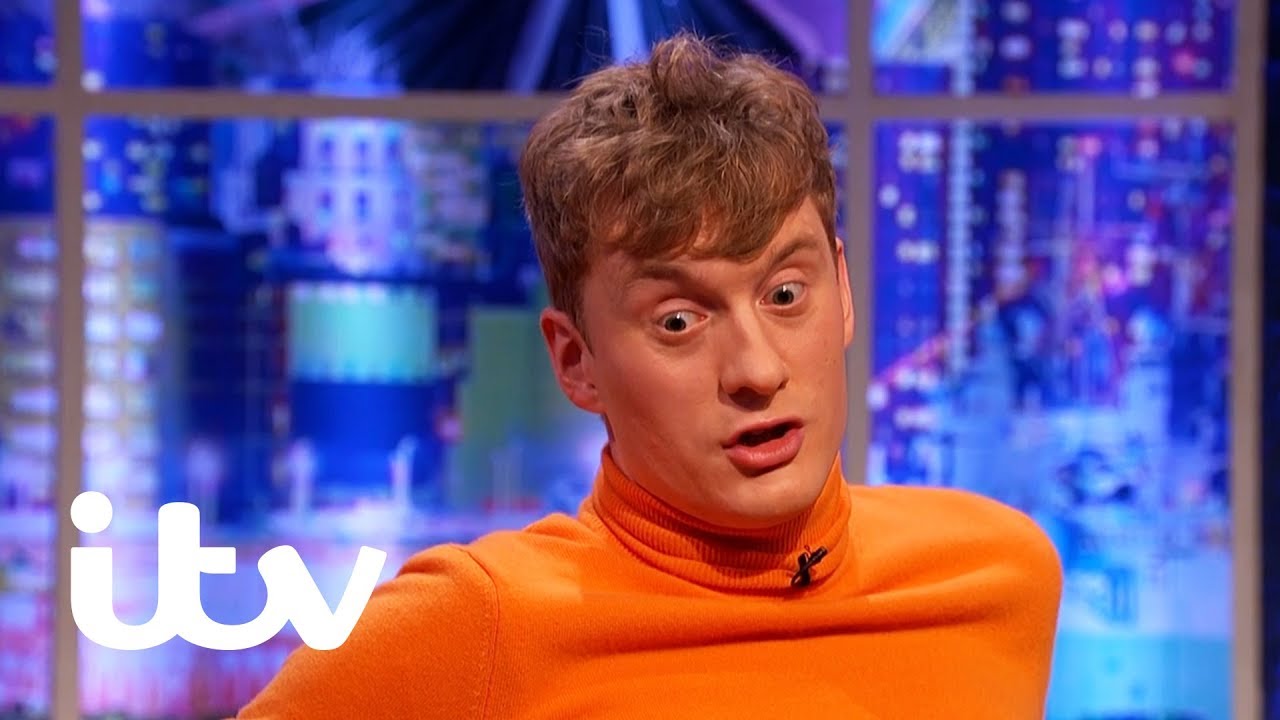 and in somewhat more detail in his Perfect Sound Whatever book. Which I’ve just noticed you have already read

Cheers! Don’t remember that part in the book, maybe the video will remind me

Yeah I watched it last night and realised it wasn’t in there.

While we’re on the subject: I’d say cutting that 40 minutes was a decent shout. It was… not great.