Active bands that we're way overdue an album from

Thank you! Good to know. I’d love to see them live again*, been ages since I last saw them play (at the Leadmill here in Sheffield).

Brilliant. Both of them, in different ways. This has set me off down a huge BoC wormhole as of last night. Currently playing through their entire output as appearing on Spotify. Just finishing up on MHTRTC, so Geodaddy (:)) next up. Sooooo good.

Funny thing when I paused to take a call this evening. Happened to glance at my Apple Watch and it showed I had burned 666 calories so far today. Well, it just had to didn’t it …

So, thanks a heap @OrangeMouse. Been a good 24 hours …

this is probably nothing

Think this turned out to be the new Autechre

your wish is my command

The Sisters Of Mercy slunk out of Leeds sometime in the early 80s. You’ll all know that this was an incredibly fertile time for music, as the ripples of punk spread and spread into new bands, new sounds, new scenes. Ever contrarian, however the Sisters would have none of this, and cited the likes of Suicide, The Stooges, and Motörhead as influences. Bar a shoddy and best forgotten debut single, they have never had a drummer, instead preferring the drum machines which became an integral part of t…

regret not seeing them live

Been like 10 years since the last Erykah Badu album. Not on at all

She recently turned up at a Marc Rebillet gig (pregnant, so there’s a possible answer) and did some improv jamming with him which was equally awkward and endearing: 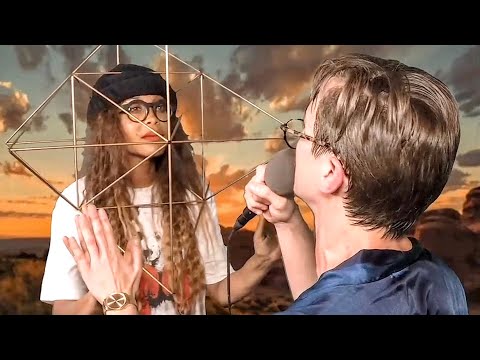 Every Time I Die have an album recorded and mixed by all accounts. Guess they’re waiting to be able to tour it, which makes sense.

Anyone know Aussie band Howling Bells? Their last one was 2014. Singer Juanita Stein has released 3 solos since, she literally had the drummer and also the guitarist from Howling Bells (who happens to be her brother) playing live with her from her new album so it’s not like they aren’t together.

Boards of Canada, come on lads, one album in 14 years

Given that Kozelek was outed as a horrific abuser; I’m not.

also what’s Katy B up to?

She’s recording a new one at the moment.