Jared Leto in 30s from Mars 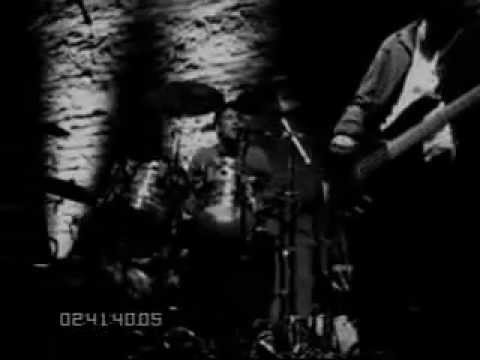 Completely forgot about them you know

Saw them once. Was surprisingly fun

Juliette Lewis and The Licks

Kiefer Sutherland seems to be touring too.

Juliette Lewis and The Licks

Made a really good Halloween friendly album, Cat Power covered one of their songs at Glastonbury.

One of Charly Bliss voiced Dash in the first Incredibles film.

Spencer Fox (born May 10, 1993) is an American musician, singer, and former child actor. He is best known as the voice of Dash Parr in the 2004 animated film The Incredibles, and as the lead guitarist for the indie rock band Charly Bliss, which he co-founded in 2011. Fox was born in New York City, New York on May 10, 1993. He is the son of actor Carey Fox. Fox began his career as a child actor, at ten years old. He provided the voice of Dash Parr in The Incredibles, and again in the Disney on I...

Are they not all band members getting wvmcting jobs, ie the other way round. 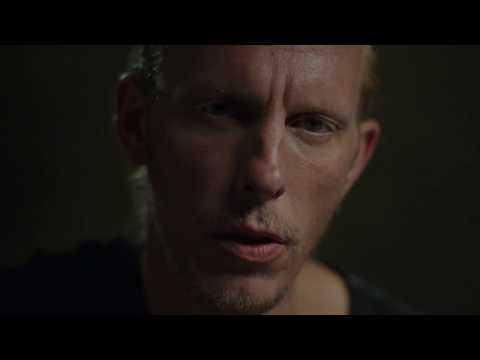 Yeah and I was going to impose a strict no musicians to actor rule. Which is imposed now

Wasn’t Phil Collins a child actor before doing music? Then he did Buster etc later on.