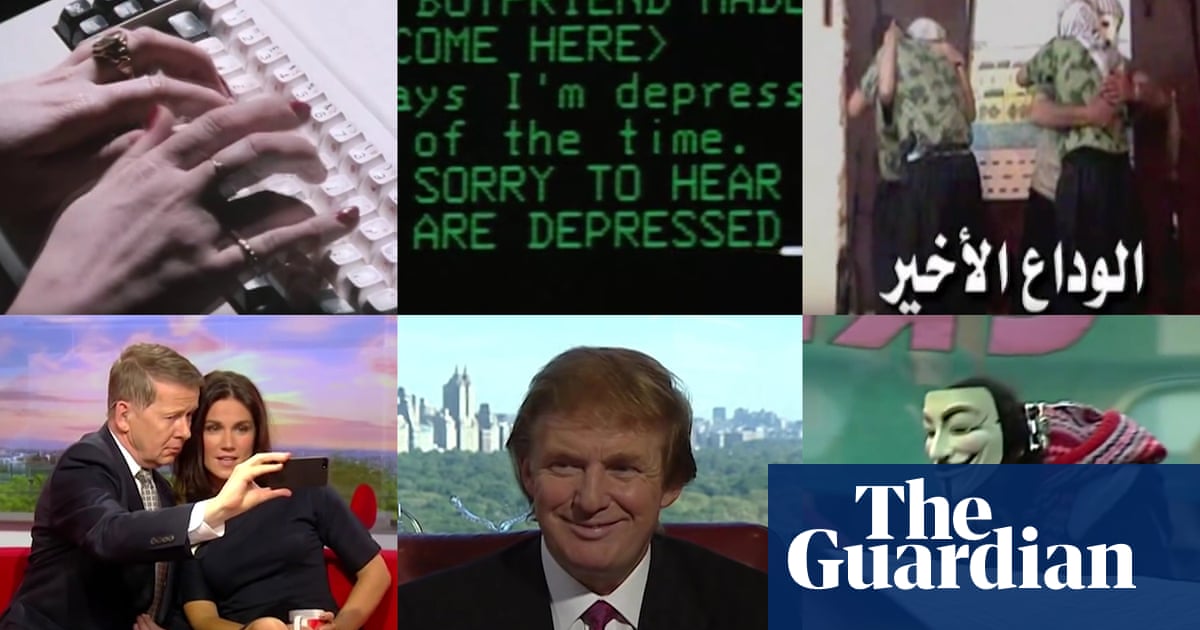 Hypernormalisation: Adam Curtis plots a path from Syria to Trump, via Jane Fonda

The cult doc-maker explores the falsity of modern life in his own inimitable style. Just make sure you put enough time aside to watch it

Enough time to revisit a few classics before it airs. Bitter Lake was excellent.

I need to watch ‘Bitter Lake’! Keep meaning to.

With regards to that trailer, does anyone have any clue about who’s performing the Benjamin Britten composition on synth?

On iPlayer next month:

165 minutes? On a sunday night? I can barely stay awake to watch match of the day 2 so this will be a struggle. I will attempt it though. Looking forward to feeling like he is about to explain some groundbreaking truth but in reality it will be clever use of stock footage with burial playing over it.

Watching this for the first time now. It’s great 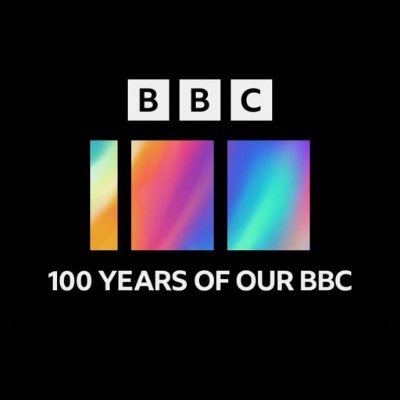 @bbcpress
New six-film series from Adam Curtis Can't Get You Out Of My Head: An Emotional History of the Modern World premieres on @BBCiPlayer in February bbc.com/mediacentre/20… https://t.co/9QJRyW8EJi
26 Likes
HotBeefTrauma 20 January 2021 14:46 #7

Looking forward to a nice positive bit of TV to pick me up after the bleakness of early 2021.

Guessing this is the same thing as “What Is It That Is Coming?” that was apparently due out last year with nine episodes…

i have mixed feelings about Adam Curtis.

Voiceover: “Hugh Grant careened through the streets of London, knowing time was of the essence. He needed to tell her how he felt”

shots of London buses, the adverts at Piccadilly Circus, some black and white footage of people dancing for some reason, all soundtracked by Drukqs era Aphex Twin

But was it rain, or was this just what Andie McDowell had been programmed to think

*meant to be a reply to steved obv

Feels a bit too late to get into him now tbh

I wouldn’t say so, his work as lead singer of Joy Division is phenomenal.

And so this is the way in which Reagan, and the banking industry, in conjunction with Nintendo, had the people in thrall. But all the while, unbeknownst to them, were the Saudis in an endless spiral they could never get to the bottom of.
cuts from super zoomed footage of a circuit board to the statue of Saddam being overthrown

Guessing this is the same thing as “What Is It That Is Coming?” that was apparently due out last year with nine episodes…

Looks like it. Wikipedia for him just has that title listed as a working title but put 2021 as the release. Their source is this 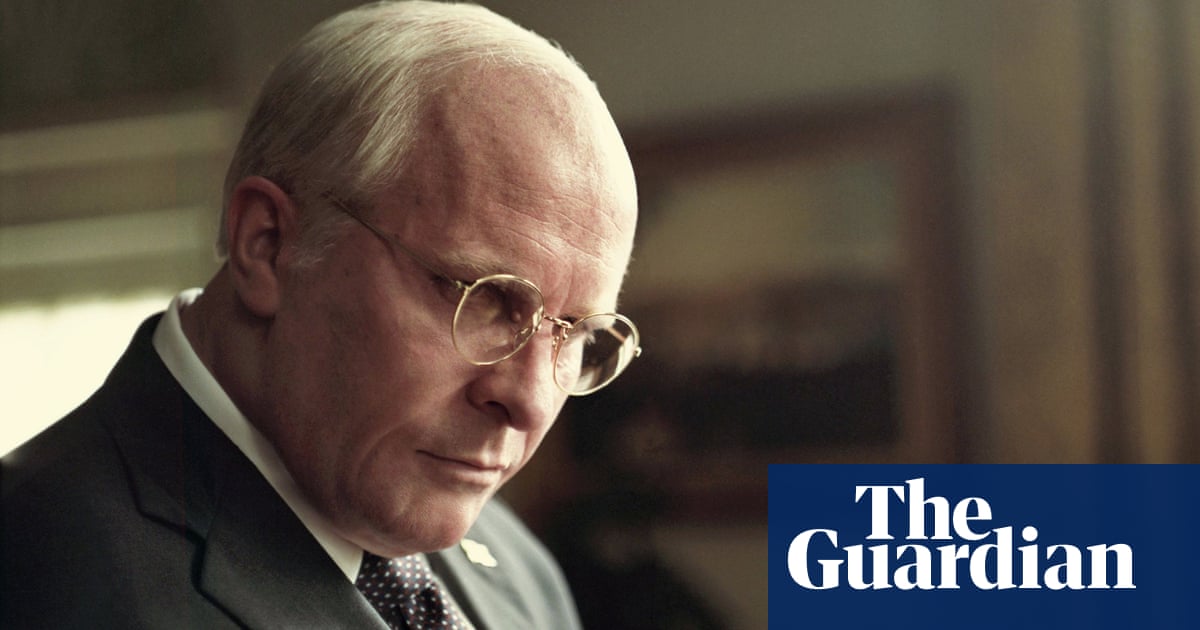 Adam Curtis and Vice director Adam McKay on how Dick Cheney masterminded a...

We asked the British journalist and film-maker to talk to the director of Vice, the new biopic of the former vice-president, about the naked rightwing power grab that he orchestrated

@kostenurky are you okay with maybe changing the title so it says “Can’t Get You Out Of My Head” instead of HyperNormalisation?

But this was an illusion