Is this the cat’s thoughts ?

Enjoyed the below and have been using it regularly since autumn… did half of HyperNormalisation last night, which I think was 6 or 7 chapters. Great stuff, found it a much easier watch than I’d expected from what I’d read - not saying I took it all in right away, but definitely got the narrative throughline. Was much more straight-up engaging than it was overwhelming

But then something completely unexpected happened.

What JaggyP understood to be a detached and aloof social narrative turned out to be something much more curious. An eager thirst, at first for a deeper understanding of the fundamental systems underpinning and dictating the processes of our society, took on a remarkable transformation. Initially, without them realising, but then, beyond the point at which the necessary measures to change course could be implemented, that thirst became a desire. But not for a deeper understanding. It became a desire for something that all of us in this thread eventually succumbed to. A desire for deeper dives into b-roll footage. And for that footage to be paired up with an eclectic soundtrack. Because what JaggyP came to accept was the inescapable modern reality of how a delectable aesthetic is every bit as crucial to their appreciation of AC as the underlying narrative they thought they were seeking.

in the end, jaggyp turned out to know nothing, and the group of international bankers, politicians, and arms dealers returned to power without anyone noticing. what they had realised in their exile, was that by simply offering jaggyp a nice cocktail and a pokebowl, they were able to stay in the very positions they had previously been removed from. 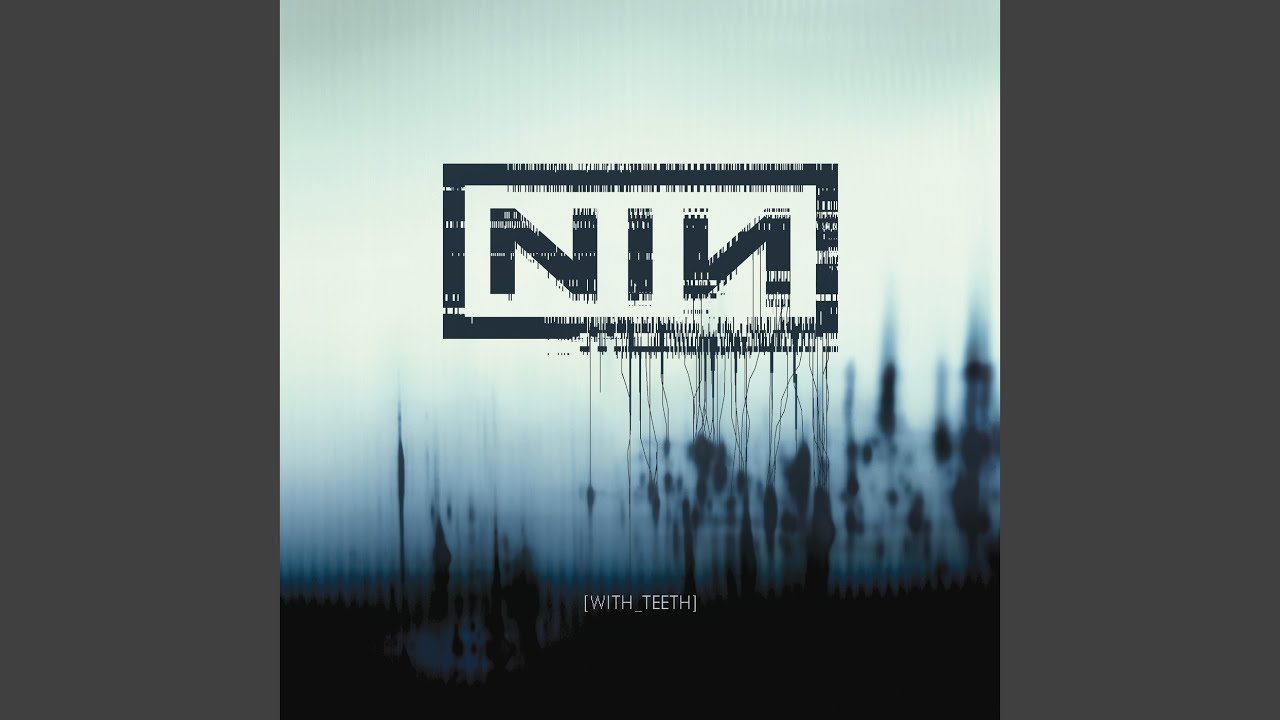 Watched some of it when I was a bit ill and wasn’t sure the Lord of the Rings remake was part of a fever dream.