yep, but no edit button appearing on my post

That wouldn’t make sense with the earlier posts then, just change it to Adam Curtis

Ah the mods have to do it, don’t worry 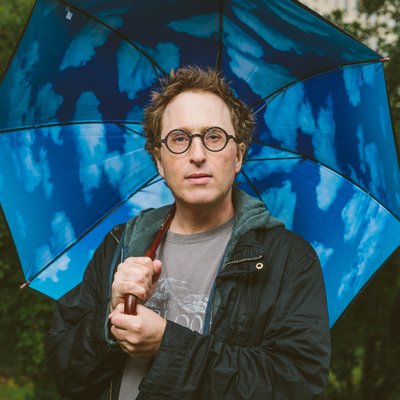 @jonronson
My friend Adam Curtis has made this trail for his imminent new series 'Can't Get You Out of My Head: An Emotional History of the Modern World.' The trail is exclusive to this tweet and will exist nowhere else! I love the series and its wild range of stories. https://t.co/jCe8FqM8H6
7 Likes
malick 24 January 2021 14:33 #25

I’m literally just reading this book by VS Naipaul about Michael X, had never heard of him before

Also that’s one of my favourite Raveonettes songs

That wouldn’t make sense with the earlier posts then, just change it to Adam Curtis

We’ve done that before with band threads and new albums but sure.

We’ve done that before with band threads and new albums but sure.

and every time it annoys me

For at least a minute into this I remained open to the possibility that it was an Adam Curtis spoof. Ticks so many boxes. Can’t wait “But the liberals couldn’t imagine anything better either”

This is a film that never ends.

Loved The Vikings so really looking forward to this.

Used to go to school with an Adam Curtis. Sat next to him for a bit in Maths, set three or something, nothing special. Never seen an adam curtis documentary or googled him, so going to assume it’s the same one. He’s done so well.

Adam Curtis Explains It All

The British filmmaker’s new series argues that we have given up on the future. 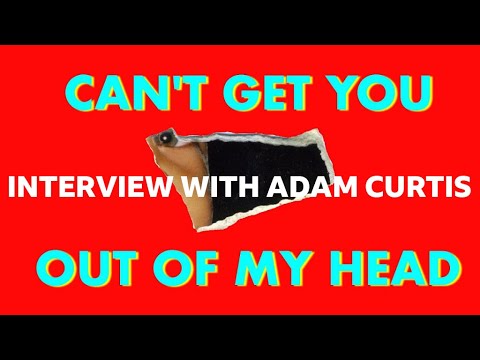 JEFFPISTACHIOMAGNUM: Psst Adam, have you found out what x is in the third algebra question? 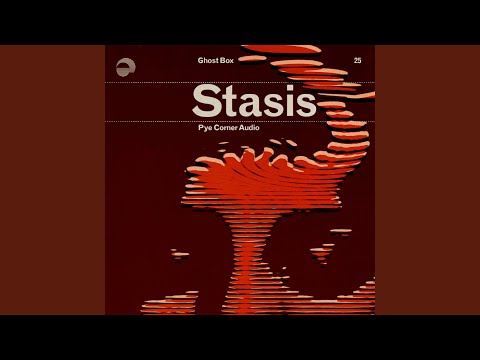 We live in a strange time. Algebraic formulas give us a sense of mathematical problems biding their time and waiting to solved. But this was not always the case. The narrative was that those in control had control. They knew what the letters meant. 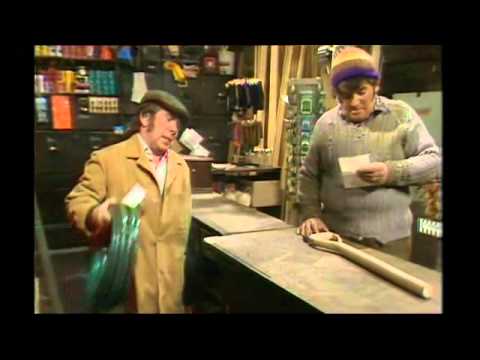 (above clip is muted)
While they knew what was going on. We could go shopping. We had the free time to build lives for ourselves and live out our wildest dreams. But this was a fantasy. The real control was to be found…