Ok I’m watching the first one

lovely bit of phosphorescent about 10 mins in

Sorry if you’ve already written this elsewhere, but can you give us a little summary of your crazy week of youtube stardom since posting that video?

All good! I hadn’t so you inspired me to 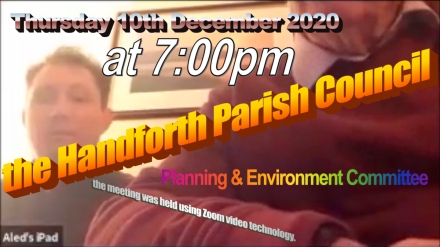 Handforth Parish Council and What It’s Like To Go Viral

Steven Morgan’s experience going viral when he shared the infamous Handforth Parish Council video. Read it. Read it and understand it.

Yeah definitely sounds like he’s stuffed some cotton balls in his gob, maybe it’s a thinly veiled attack on keith

Nice films to watch on this hungover afternoon. To be honest, hard to take him seriously as a theorist. Get the impression he talks about things he doesn’t know enough about. In the one I’m watching he’s made a couple of claims already, one about Afghanistan and one about humanitarianism in general, which are basically incorrect.

First one down. MK Ultra and black and white footage of old people dancing. What’s not to like?

Watched the first two. Not sure if he’s talking absolute bollocks or not tbh.

His films are almost more like opinion pieces than real documentaries to me, so skipping around the facts isn’t such an issue to me - sort of like when I’m watching the crown I can know it’s actually a fiction. It is disappointing to hear that there are straight up inaccuracies though 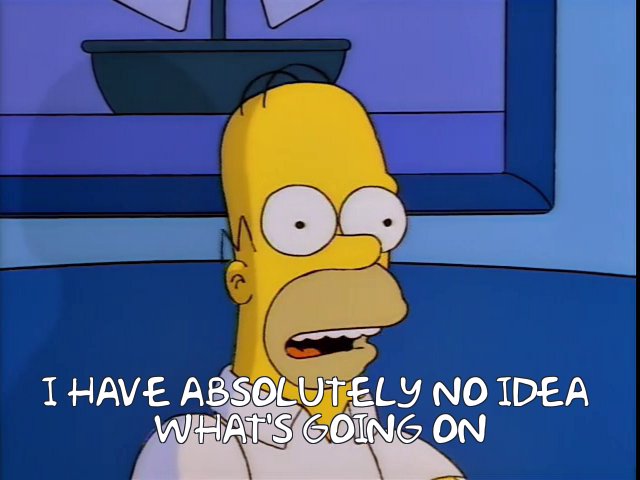 Yeah. I get what you mean. Would kind of like him to do the films but have someone else do the ideas, if you see what I mean. Coz the films are great but there’s much better stuff on the ideas front. I mean I would love for Capitalist Realism, if you happen to be familiar with that book, to be presented in this style, for example

Had this exact thought when first reading Fisher, ya know

I had it for the first time while writing this post and I’m kind of into it, lol. So much self-pride, due to eddie bernaise or whoever it was

but mate. come on. we’re blatantly on the right track. that would be a great way to get his ideas on tele

Get the BBC to let me do it