Just thought about them earlier

Never really went back to them then tbh

Well that got me excited.

I went to that, in Whelan’s

Sweatiest gig I’ve ever been to, it was fucking great

I went to the second last one

This so got my hopes up. Third was my album of the year in 2014, just incredible, wonderful, joyful, uplifting music. I’m having a shit time atm, so might put it on to help. The run of sensation, chaos emeralds and voodoo vision is sublime. Only ever seen them twice, such a unique and special band.

i listen to them all the time still. went to their last ever london gig, incredible stuff

Their final shows with fang island were incredible, I had to go to both nights. Can’t believe we lost two brilliant bands at the same time.

remember them playing in the corner of one of the bars in my old students union in 2012 instead of one of the two proper venues with stages in the building (their labelmates Not Squares were locals here and used to do the same thing). very fun. 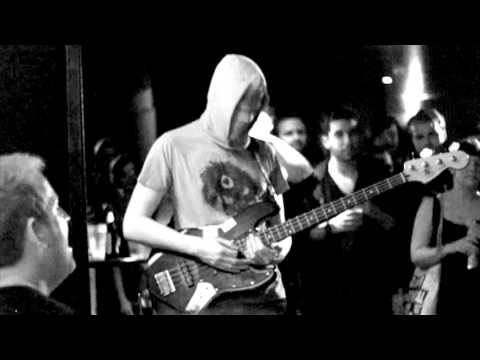 haven’t listened to them that much since their split, my old math rock obsession fell by the wayside a bit, would love a reunion though