Adele, will she ever release and album not reflecting her age? 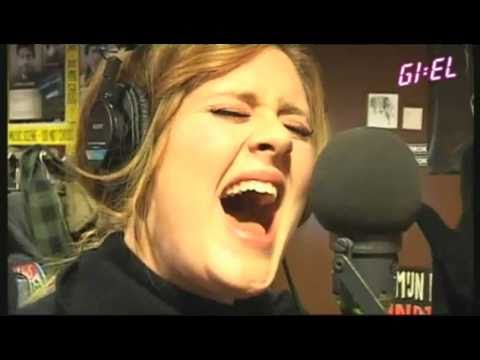 Big fan of this song about how it feels to be an ageless warlock, having lived one thousand, nine hundred and seventy nine years of your immortal life while everyone you ever knew passes away in what feels like an instance. Tragic 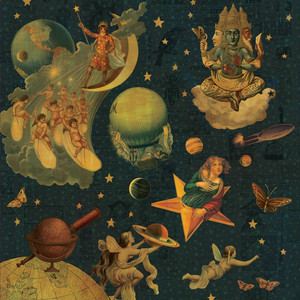 This is the sparkling wit I joined DiS for way back when!

Will she ever release an album that isn’t shite?

Glad to be of service!

Some of her songs are bangers.

Obviously I hope she understands why she should pay tax these days. The cryptic promotion of the new LP has been well underway in Belfast for a few weeks now: 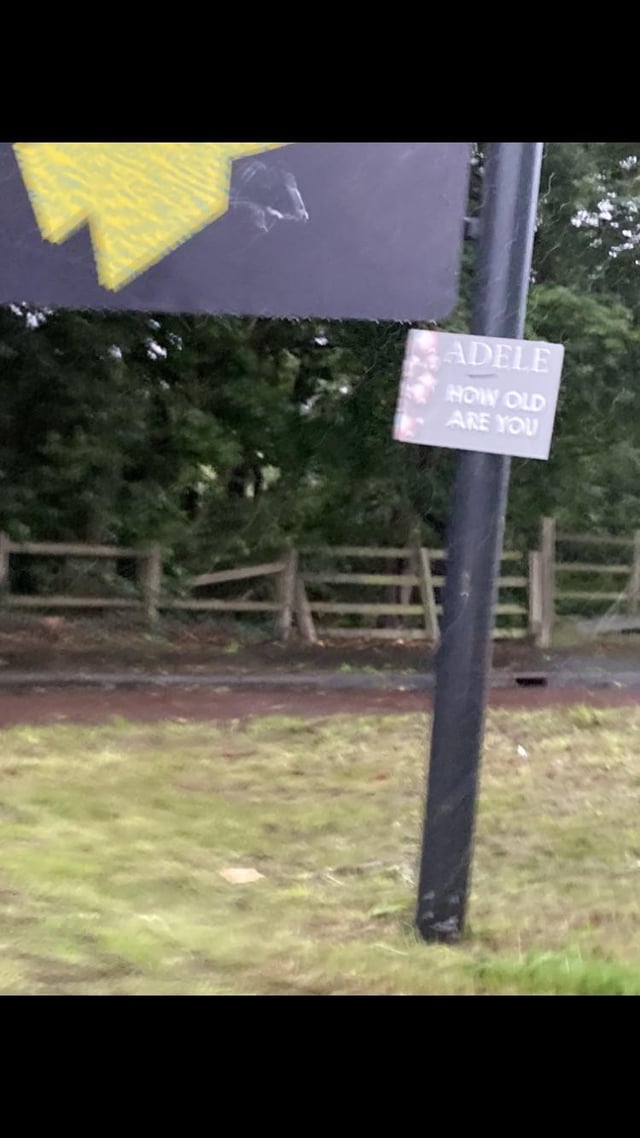 She wasn’t 21 when she released 21, it’s the age she was when she wrote it (or started writing it or something like that), so I guess the same is true of 25.

Yes. So the new one won’t be named “33” if it is indeed coming out this year.

Probably the largest disconnect then