Advance Base (ex Casiotone for the Painfully Alone)

Think it’s probably his best since he jacked in the Casiotone name. Pretty much the closest he’s done to that work as well
Most of the songs are about pets. Here’s a video with lots of pictures of dogs

Also one of those good short songs he does

He toured the last album in like 2015 or maybe early 16? He played Edinburgh and I didn’t go because I’m useless.

Tbh I wasn’t super fussed by the first two AB records (which I though was weird cos I loved the end period cftpa more than the early stuff) but this has really grabbed me.

Yeah absolutely loving this record, been on haevy rotation for me since it came out. Strong eels/kozelek vibe for me, juat love his stroytelling over the basic keys

Yeah really really good record. A more “produced” sound if you know what i mean? ‘Care’ is wonderful!

He keeps on saying on Twitter he wants to play over here again, but nothing’s materialised. His last London show (in 2013!) clashed with that free Ray Davies/Elvis Costello gig at Hyde Park so I didn’t go

Oh wow! I thought he’d toured the second album over here. Must’ve been the first. That’s a real shame.

Oooh, up for that London date. Not sure I’ve ever been to The Islington before.

Got myself a ticket for that Islington show in the end.

Like an idiot, I’ve just gone and booked a short break in Budapest and didn’t realise that this show was slap bang in the middle of it. Therefore I cannot go. If anyone missed out and wants to buy my ticket from me, give me a shout. 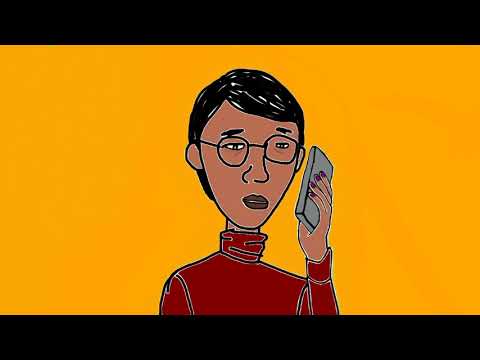 Playing the Islington tonight. Looking forward to it.

Also a new gig announced in July in Bethnal Green: Past concert. Advance Base concert at Redon in London on 22 Jul 2019.

This was really good. Such a nice man.

It was a fun night!

He didn’t seem at all happy with his equipment - but everything sounded fine to me?

Bunch of new shows in July, mostly places he didn’t before

Think upset the rhythm are promoting it.

As I messed up and went to Budapest for the last London show, a nice jaunt down to the coast is definitely on the cards.

Never heard of that London venue

It’s in a railway arch under Cambridge Heath train station. It can fit about 300 people and is mainly used for club nights, but UTR have put on a handful of shows there in the last 6 months. Pretty decent overall, with a very good and loud PA. Rectangular room with a bar at one end and the stage at the other. They sell various craft beers that tend to run out quickly.

You going to Sneakys? I’ve never listened to him as Advance Base but I love loved a few CFTPA abums and there’s so few Edinburgh gigs I really should just go to everything even half decent.