Adverts for shorts and trousers

I’ve never seen an advert for these. Only Jeans have adverts I believe

I guess Jeans are trousers

Get the cricket on, mate. They’re showing an advert for “shorts” between overs every now and then

Look i dont make the rules

Different old posh guy. Had a nickname, used to commentate on the radio. You know the one!

“By Jove there’s a crickets transpiring forthwith!” that guy

Oh! Well fuck him then

Anyway folks, back to the shorts!

should trousers be referred to as longs? 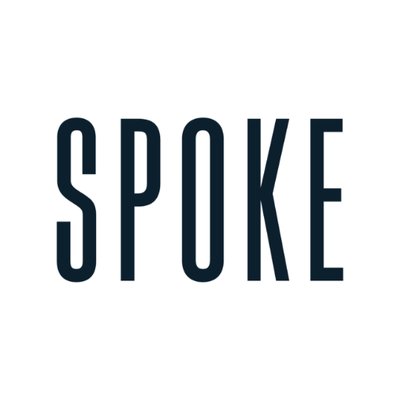 Think it might be a little too knowing, there’s no way the guy sliding on chair isn’t a zany TV advert bit

yeah, the bit before that is the main funny bit