Realised the acoustic tour EP’s are available on Bandcamp. I think they’ve been on there a while, but someone posted a link on Facebook yesterday. They’re pretty sweet

This is weird. Listened to Aereogramme yesterday for the first time in years. What a great band. Thanks for posting this Amity. Will check out! 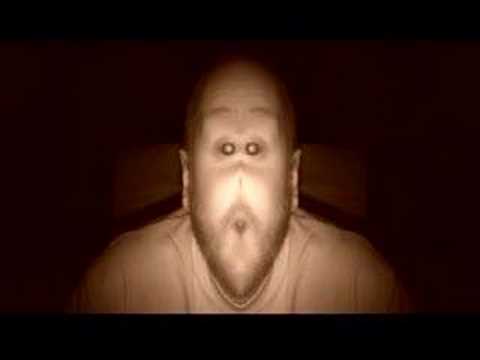 No worries. Woefully underrated band, nice to hear some slightly different versions of the songs

Think it was a track on the Rock Sound CD

Nightmares? I had that too!

I remember a couple of mates introduced them to me and I wasn’t really into it at first. It was probably ‘The Question Is Complete’ and the stop start style of it bothered me at the time. Took me a while to get into them but boy was it worth it. Same friends bought me a ticket for my birthday to see them when My Heart Has a Wish came out and there was no looking back from there. Their discography is flawless.

I absolutely adore everything about them.

The Unwinding Hours is good.

But better is A Mote of Dust. Craig B in a solo guise - well worth a look. 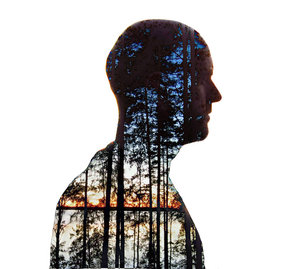 A Mote Of Dust

Vocals and guitar by Craig b (Aereogramme, The Unwinding Hours) Piano, Bass and programming by Graeme Smillie Babi Yaga Records

If you need convincing, read my review of it.

A Mote of Dust is an album that cannot be discussed without history being included at the same time.  This

They really should have been massive. Seclusion was my first exposure to them, The Unravelling knocked me for six! So glad I got to see them live at a little venue in Leeds (Jacobs Well) prior to their split.

Correct. They’re fantastic. “My Heart…” is SO damn good.

Kinda glad that they weren’t massive. I know that’s just my own little selfish preference though.

Yeah, he’s a bit of a dude. Missed out on seeing Aereogramme live but seen him a couple times. Unwinding Hours are great and his solo album is lovely too.

Their subsequent offshoots are wonderful, but he can really write a big satisfying riff too, and I miss that immensely. Dreams and Bridges…what a track! Gotta hunt down the Isis split, even though I kinda thought they had been relegated to the sidelines a bit on it. 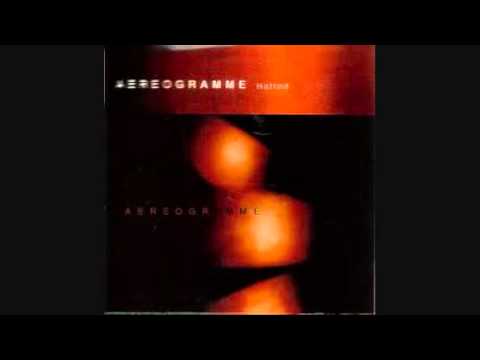 A mate of mine used to work with Craig and Campbell in HMV and they seemed like really nice dudes.

Gotta hunt down the Isis split

it’s on amazon marketplace for a fiver;
https://www.amazon.co.uk/gp/offer-listing/B000GYJNOE/ref=tmm_acd_used_olp_sr?ie=UTF8&condition=used&qid=&sr=

Never got into My Heart is a Wish with much success, but their first two albums are damn near perfect. Zionist Timing, Sunday 3:52, Black Path, and Inkwell are all 10/10 songs.

Think their last LP might be my favourite. Really lush and ambitious.

It was a huge divergence from their previous work, which really points to their versatility (even beyond what they already showed between quiet songs like “Hatred” and “Egypt” and the louder stuff on Sleep and Release)